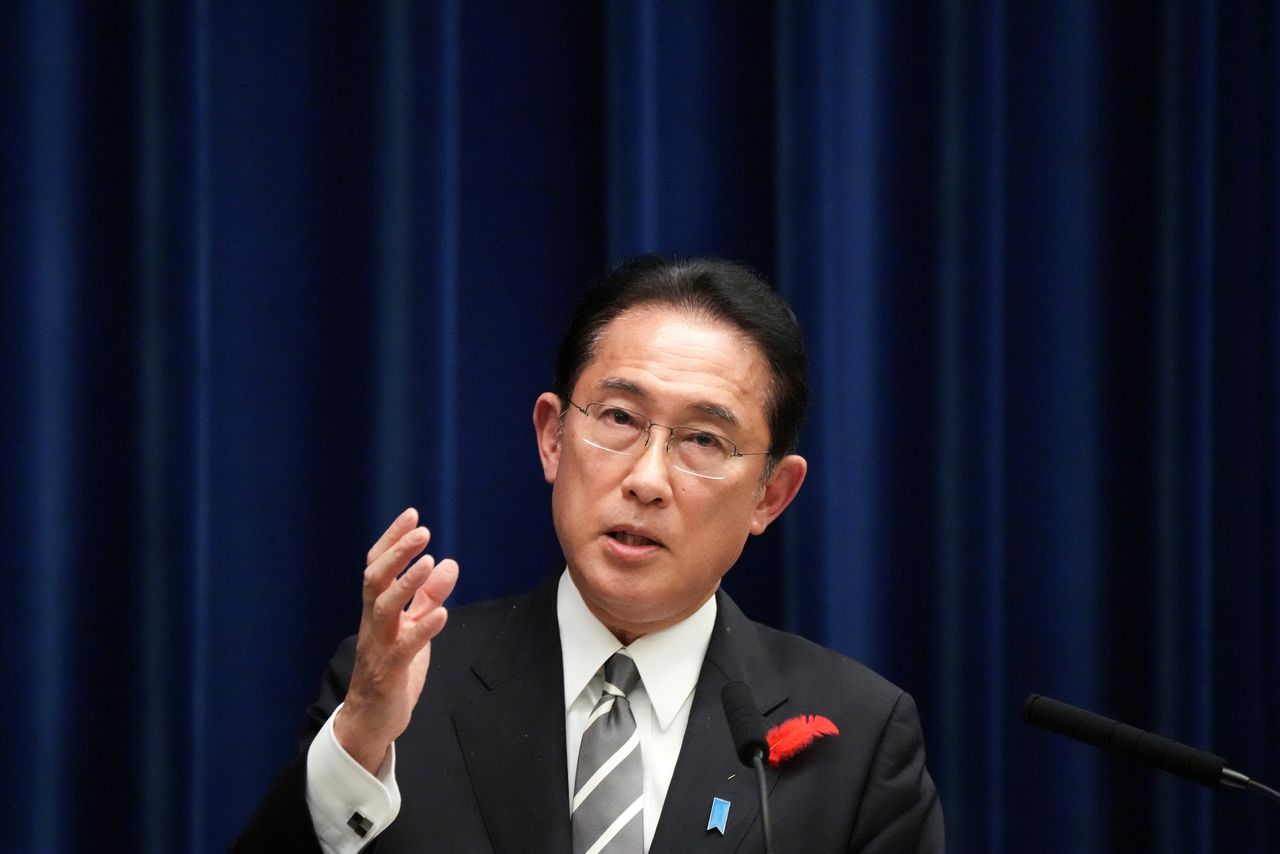 TOKYO (Reuters) - Japan's new Prime Minister Fumio Kishida launched a flagship council on Friday to work out a strategy to tackle wealth disparities and redistribute wealth to households, in what he describes as a "new form of capitalism."

The move is a crucial part of Kishida's economic policy that combines the pro-growth policies of former premier Shinzo Abe's "Abenomics" stimulus measures and efforts to more directly shift wealth from companies to households.

It also came in the wake of Kishida's decision on Thursday to dissolve parliament and set the stage for an election where fixing the pandemic-hit economy will be the focus.

"In order to achieve strong economic growth, it's not enough to rely just on market competition. That won't deliver the fruits of growth to the broader population," Kishida told a news conference on Thursday, calling for the need for stronger government-driven steps to distribute more wealth to households.

The panel will hold its first meeting later this month and aim to come up with interim proposals by year-end so they can be reflected in tax reform discussions for next fiscal year, Economy Minister Daishiro Yamagiwa told reporters on Friday.

Headed by Kishida, the panel consists of cabinet ministers and 15 private-sector members including academics and representatives from business lobbies, labour organisation and private companies.

It replaces the government's council on growth strategy, which helped lay out plans for implementing the policy priorites of Kishida's predecessor Yoshihide Suga such as promoting digitalisation.