The discussions could lead to deals worth tens of billions of dollars that would mark a surge in China's LNG imports from the United States in coming years. At the height of a Sino-U.S. trade war in 2019, gas trade briefly came to a standstill. LNG export facilities can take years to build, and there are several projects in North America in the works that are not expected to start exporting until the middle of the decade.

Talks with U.S. suppliers began early this year but speeded up in recent months amid one of the biggest power-generating, heating fuel crunch in decades. Natural gas prices in Asia have jumped more than fivefold this year, sparking fears of power shortages in the winter.

Another Beijing-based source said: "After experiencing the recent massive market volatility, some buyers were regretting that they didn't sign enough long-term supplies."

The new purchases will also cement China's position as the world's top LNG buyer, taking over from Japan this year.

"As state-owned enterprises, companies are all under pressure to keep security of supply and the recent price trend has deeply changed the image of long-term supplies in the mind of leadership," said the first Beijing-based trader.

"People may have taken the spot (market) as the key in the past, but are now realizing that long-term cargoes are the backbone."

The sources declined to be identified as the negotiations are private.

"We expect more deals to be signed before year-end. It's primarily driven by the global energy crunch and prices we're seeing now... U.S. supplies now stand out as attractive," said a third Beijing source briefed on the talks.

U.S. cargoes used to be expensive versus oil-linked supplies from Qatar and Australia for example, but are cheaper now.

A deal at $2.50 + 115% of Henry Hub futures, similar to ENN's deal according to traders, would be roughly about $9-$10 per million British thermal units (mmBtu) on a delivered basis into Northeast Asia. This includes an average shipping cost of $2 per mmBtu for the U.S.-China route.

Jason Feer, global head of business intelligence with consultancy Poten & Partners said Chinese companies are heavily exposed to Brent-related pricing for LNG and the U.S. purchases give some diversity to the pricing.

Asian spot gas prices are currently trading at above $37 per mmBtu after reaching a record high of over $56 earlier this month.

Chinese buyers are scouting for both near-term shipments to cover demand this winter and long-term imports as demand for gas, seen by Beijing as a key bridge fuel before reaching its 2060 carbon-neutral goal, is set for steady growth through 2035.

It's hard to estimate a total volume of the deals being discussed, sources said, but Sinopec alone could be eyeing 4 million tonnes annually as the company is most exposed to the spot market versus domestic rivals PetroChina and CNOOC, said a third source.

Traders said Sinopec is in final talks with 3 to 4 companies to buy 1 million tonnes a year for 10 years, starting from 2023, and is looking for U.S. volumes as part of the requirement.

Delays in LNG export projects in Canada, in which PetroChina owns a stake, and Mozambique, where both PetroChina and CNOOC have invested, also made U.S. supplies attractive, sources added.

North American LNG exporters have been adding to capacity because of demand in major Asian economies.

Cheniere, the largest exporter out of the United States, said in late September it expects to announce "a number of other transactions" that will support their going forward with the Corpus Stage 3 expansion next year.

Venture Global is building or developing over 50 million tonnes per annum (MTPA) of LNG production capacity in Louisiana, including the 10-MTPA Calcasieu, which is expected to cost around $4.5 billion and start producing LNG in test mode in late 2021.

However, some buyers remained cautious.

"There is a lot of hype in the market and nobody knows for sure how long this supply crunch would last. For companies that do not have fresh demand in the next year or two, it's better to wait," said a separate Chinese importer. 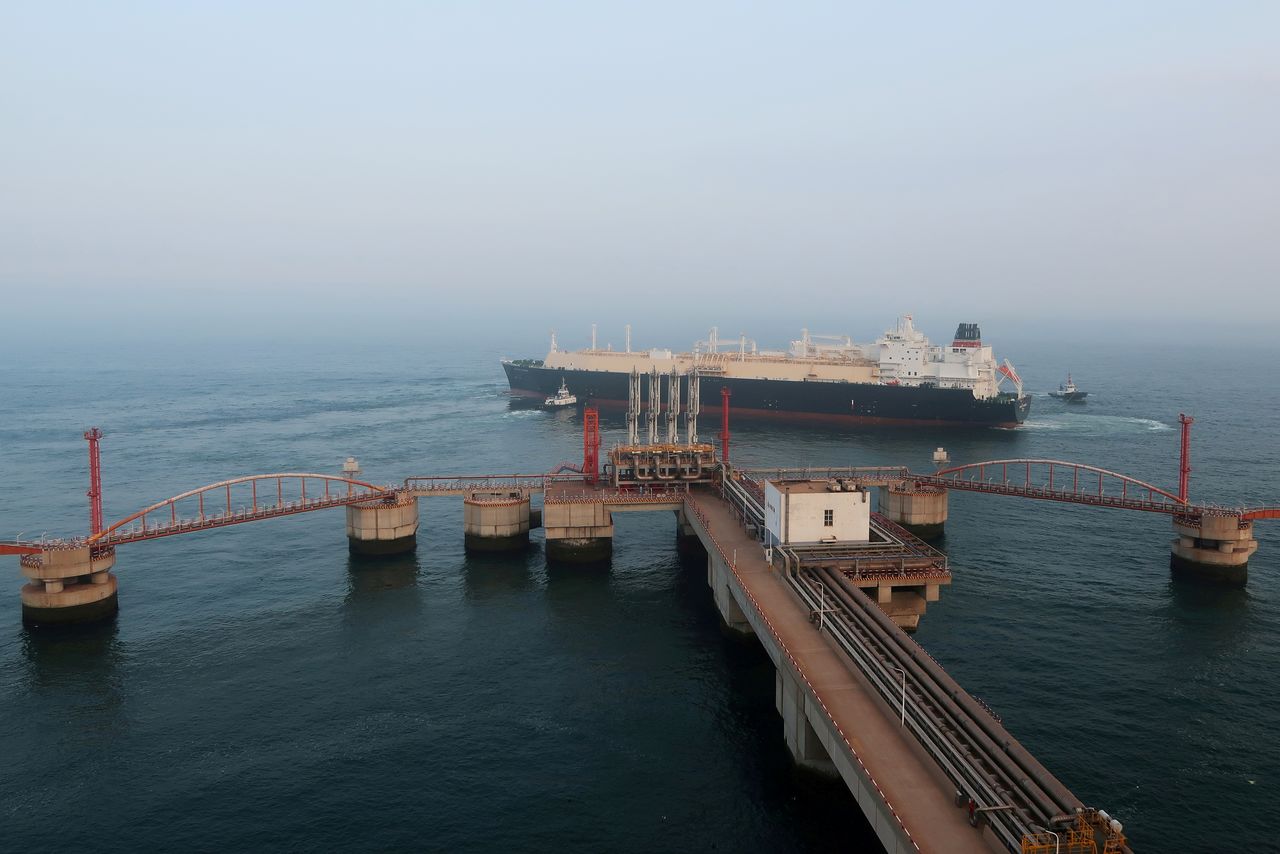 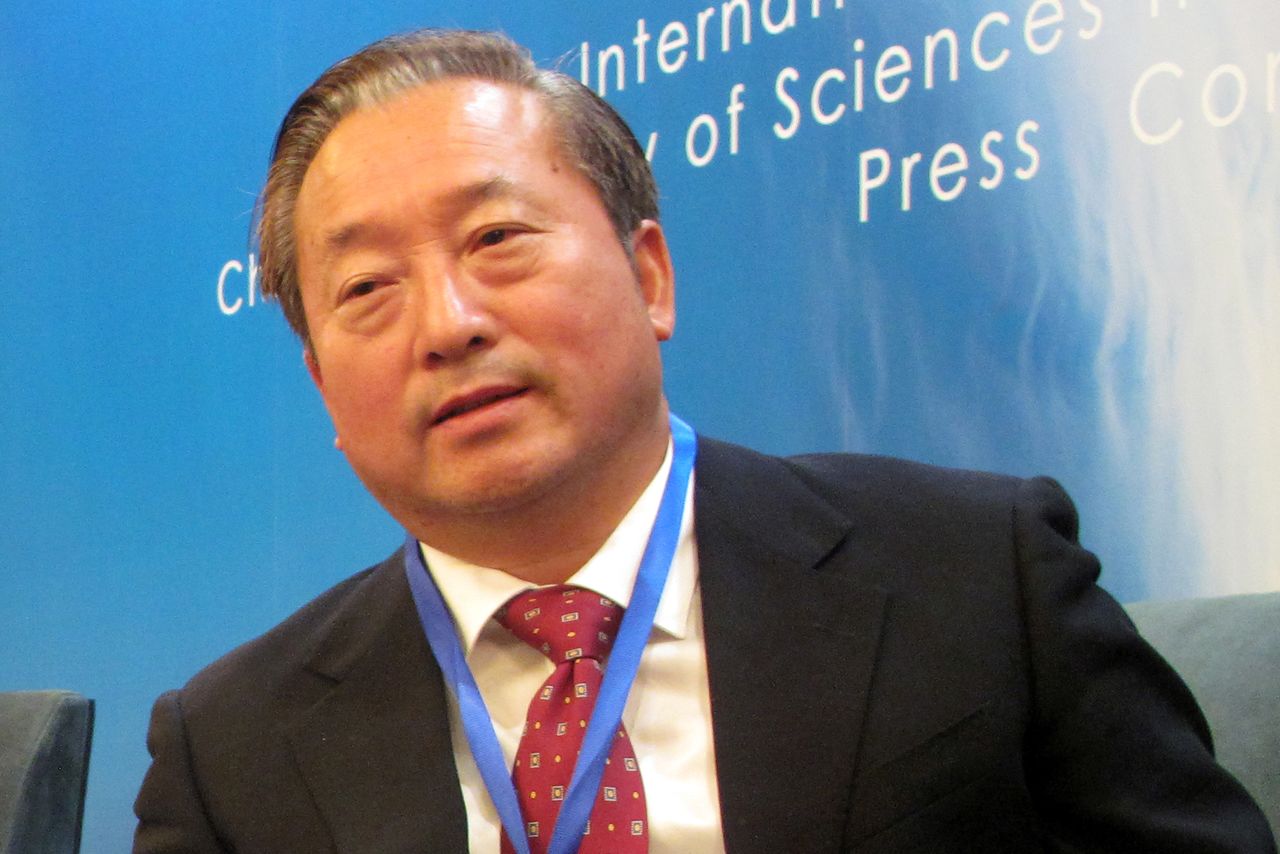