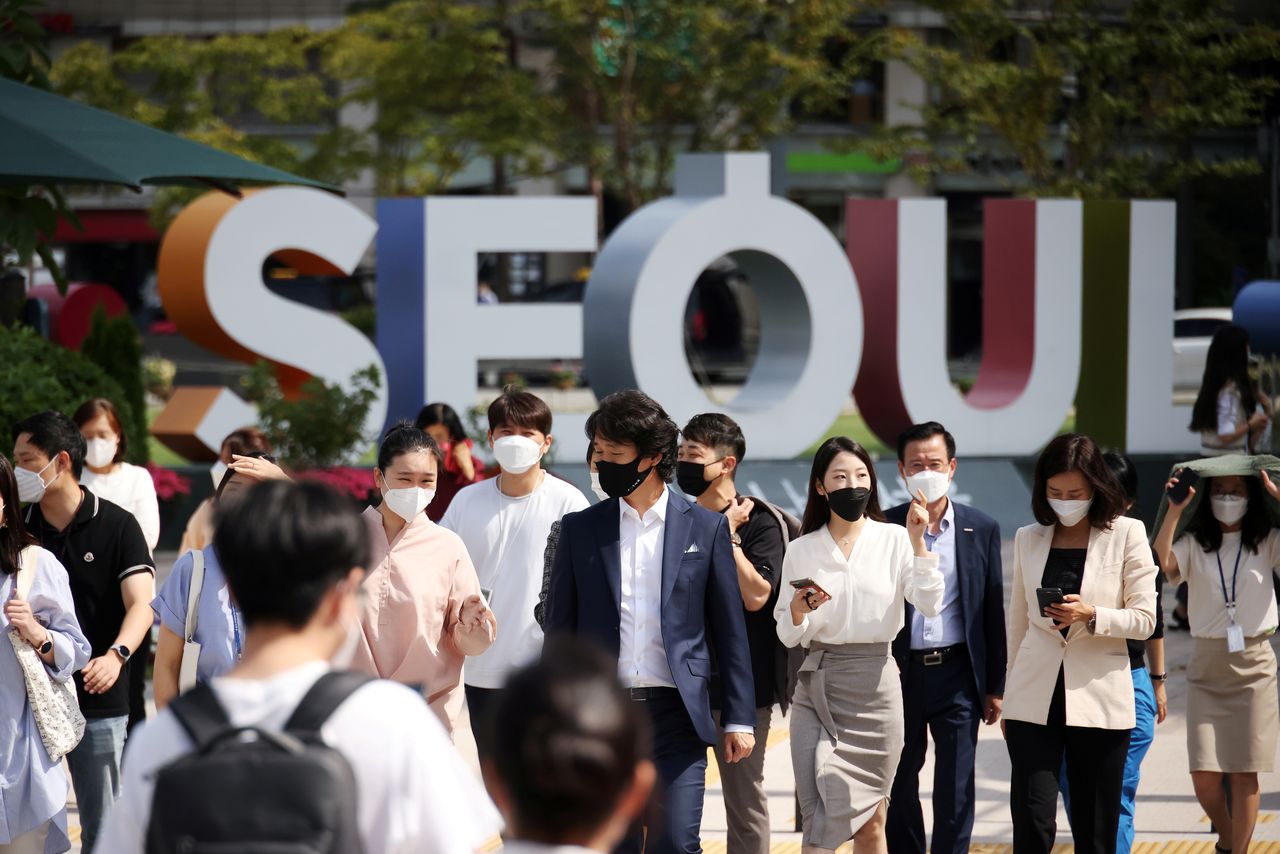 (Reuters) - A COVID-19 testing laboratory in central England has been suspended over concern that it has been incorrectly giving negative PCR test results to people who are infected, the UK Health Security Agency said.

* European Union countries have sent COVID-19 drugs and equipment to treat patients in Romania, which is facing a surge in infections largely among the unvaccinated majority of the adult population.

* Russia reported a record 999 deaths in the last 24 hours as well as 32,196 new infections, its highest single-day case tally since the start of the pandemic.

* COVID-19 health passes became mandatory for all workers in Italy, with the measure being applied mostly peacefully across the country despite some scattered protests.

* The attorneys general of 14 U.S. states sent a letter to Facebook Chief Executive Mark Zuckerberg asking if the top disseminators of vaccine disinformation on the platform received special treatment from the company.

* An Illinois nursing facility was fined more than $83,000 for failing to protect its staff from COVID-19, the Labor Department said on Thursday, the largest penalty under a U.S. healthcare worker safety rule adopted during the pandemic.

* Sydney, Australia will allow the entry of fully vaccinated travellers from overseas from Nov. 1 without the need for quarantine, authorities said. In Victoria, infections hovered near record levels, even as authorities look set to lift lockdown restrictions in Melbourne.

* South Korea said it would lift stringent curbs on social gatherings next week, as the country prepares to switch to a 'living with COVID-19' strategy.

* South Africa will start vaccinating children between the ages of 12 and 17 next week using the Pfizer vaccine, the health minister said.

* Zimbabwe will bar unvaccinated government workers from reporting for duty from Monday as part of efforts to fight COVID-19, an official circular showed.

* Four months into one of its worst outbreaks, Israel is seeing a sharp drop in new infections and severe illness, aided by its use of vaccine boosters, passports and mask mandates, scientists and health officials said.

* Bayer has terminated a vaccine manufacturing partnership under which it would have helped produce CureVac's COVID-19 shot, a spokesperson for Bayer told a German newspaper.

* A panel of expert advisers to the U.S. Food and Drug Administration unanimously voted on Thursday to recommend booster shots of Moderna's vaccine for Americans aged 65 and older and those at high risk of severe illness or occupational exposure to the virus.

* Shares rose on Friday, buoyed by stellar corporate earnings results, but strong oil prices and stalling car sales in Europe were a reminder of headwinds for the world economy. [MKTS/GLOB]