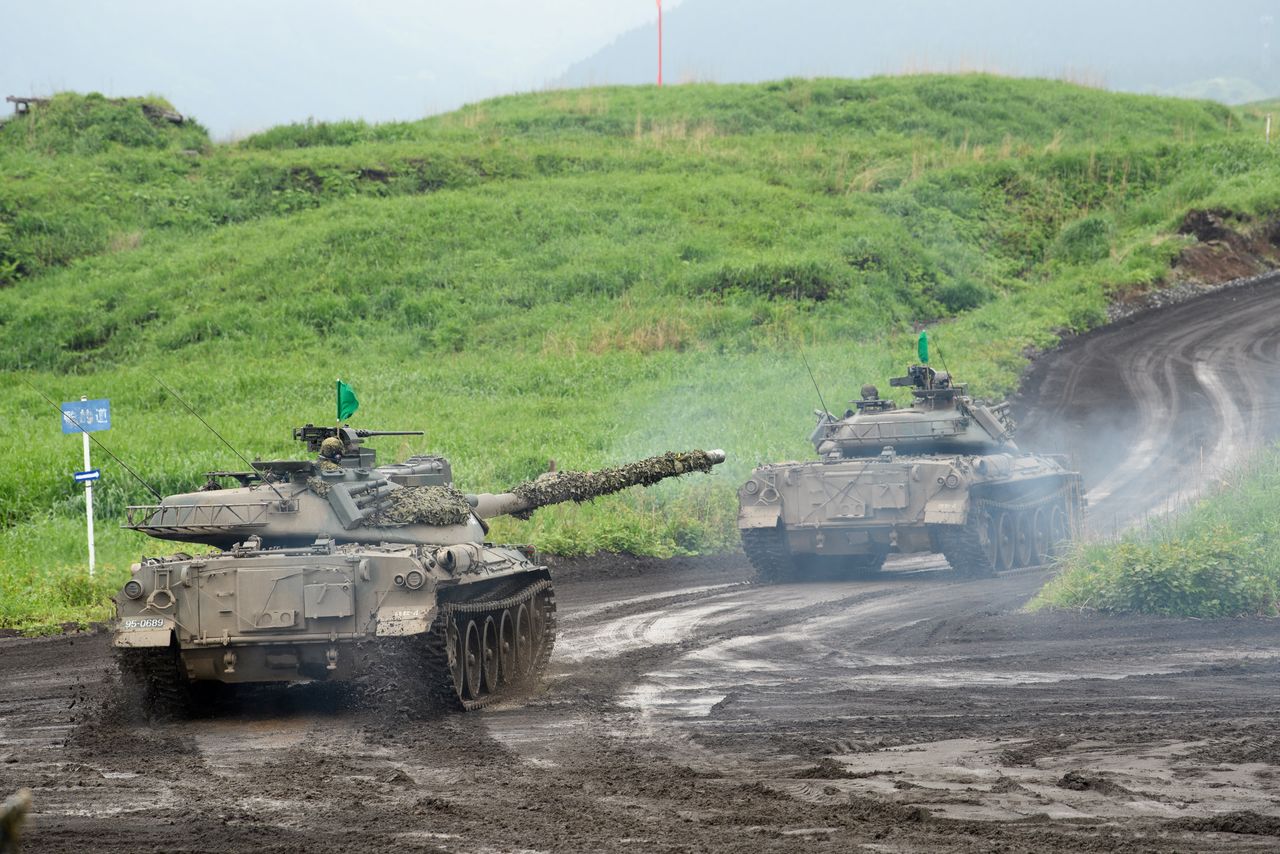 TOKYO (Reuters) - The junior partner in Japan's ruling coalition raised doubt on Friday about Prime Minister Fumio Kishida's plan to double defence spending, saying the public would not support such an increase when so many areas of social welfare need resources.

Defence is a divisive issue in Japan, which, as a legacy of World War Two, has a pacifist constitution and an enduring public wariness about entanglement in U.S.-led wars.

Kishida's Liberal Democratic Party (LDP) said in a policy proposal ahead of an Oct. 31 general election that it aimed to raise defence spending towards a target of 2% of gross domestic product (GDP).

Defence spending in Japan has been around 1% of GDP in recent decades.

"With the trends of declining births and ageing advancing, there are calls for resources to be allocated to areas that support people's lives, such as social security, education and child-care," Komeito party chief Natsuo Yamaguchi said in an interview with a group of reporters.

"I don't think the kind of resource allocation that would significantly raise defence spending alone and double it abruptly will win the people's understanding."

The LDP has cited a changing security environment, with China's rapid military buildup and North Korea's nuclear and missile programmes, in calling for the increase in defence spending.

Komeito is more moderate on security than the LDP but a disagreement on the increase in defence spending is unlikely to derail the partners' goal of winning a simple majority in the election.

Together they held nearly two-thirds of seats in the lower house that was dissolved on Thursday.

A recent voter survey by the Asahi daily showed that 5% of those polled intended to vote for Komeito and 41% for the LDP, giving them a combined 46% level of support, far ahead of the largest opposition Constitutional Democratic Party of Japan's 13% support rate.