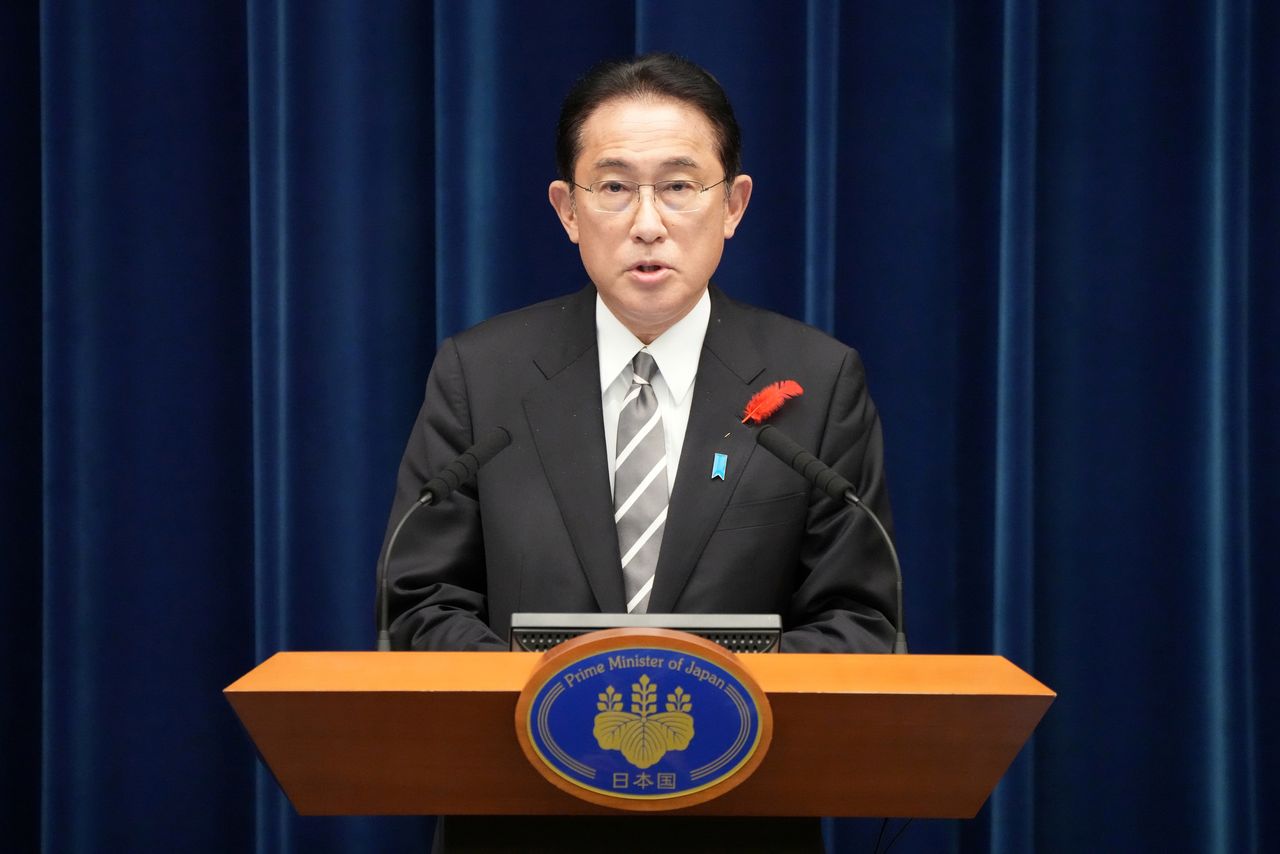 No details were immediately available on the contents of the call.

The two neighbours have long been at odds over territorial claims and their wartime history, including compensation for Koreans forced to work in Japanese firms and military brothels during Japan's 1910-1945 colonial rule.