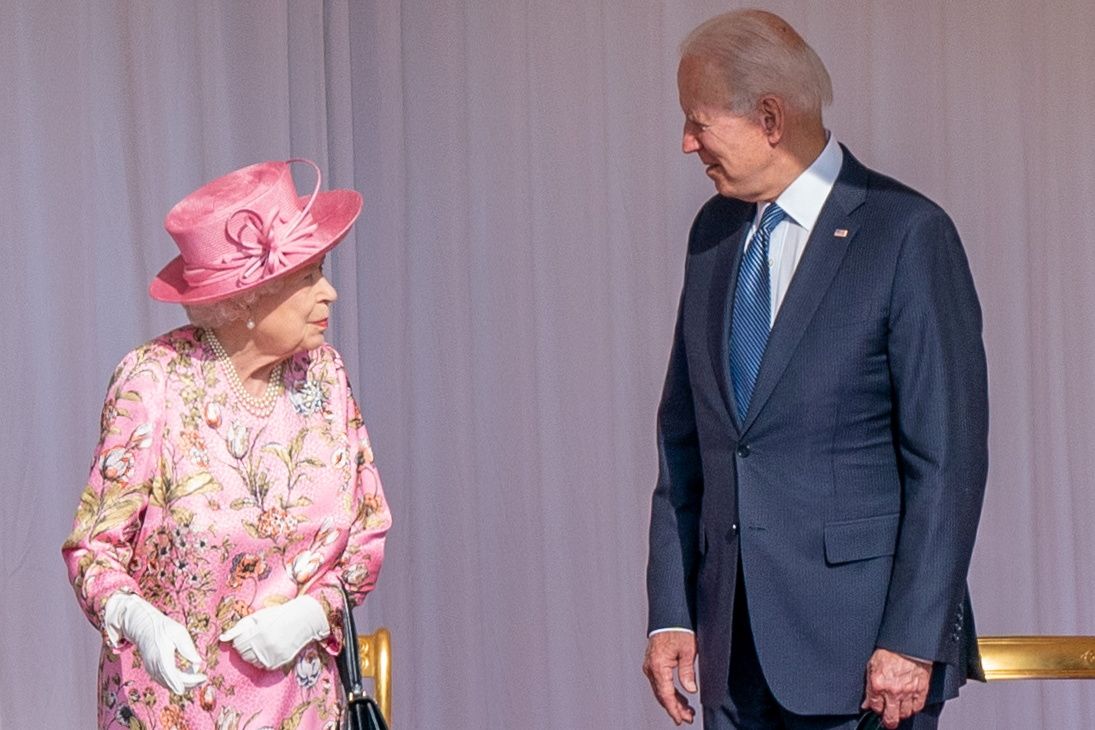 Several prominent leaders have yet to say if they will attend the U.N. COP26 climate summit in Glasgow in person next month, which Britain's Queen Elizabeth commented on in a moment caught on an open microphone.

Here are some of the delegates who have confirmed they will attend in person and those who have not:

-China's Xi Jinping will reportedly not be there in person, given that he has not left China since the COVID-19 pandemic began. He is likely to make an appearance by video.

-Pope Francis is not now expected to attend. A Vatican source said there was a possibility that the pope would address the conference by video or that Cardinal Secretary of State Pietro Parolin would read a message on his behalf.

-Brazilian President Jair Bolsonaro and Vice President Hamilton Mourao, who has sometimes been the point man for environment, are not going.

-Mexican President Andres Manuel Lopez Obrador is not going and Mexico may not send anyone because of pandemic restrictions and costs.

-New Japanese Prime Minister Fumio Kishida has said he is still considering how he will participate, including the possibility of taking part online.