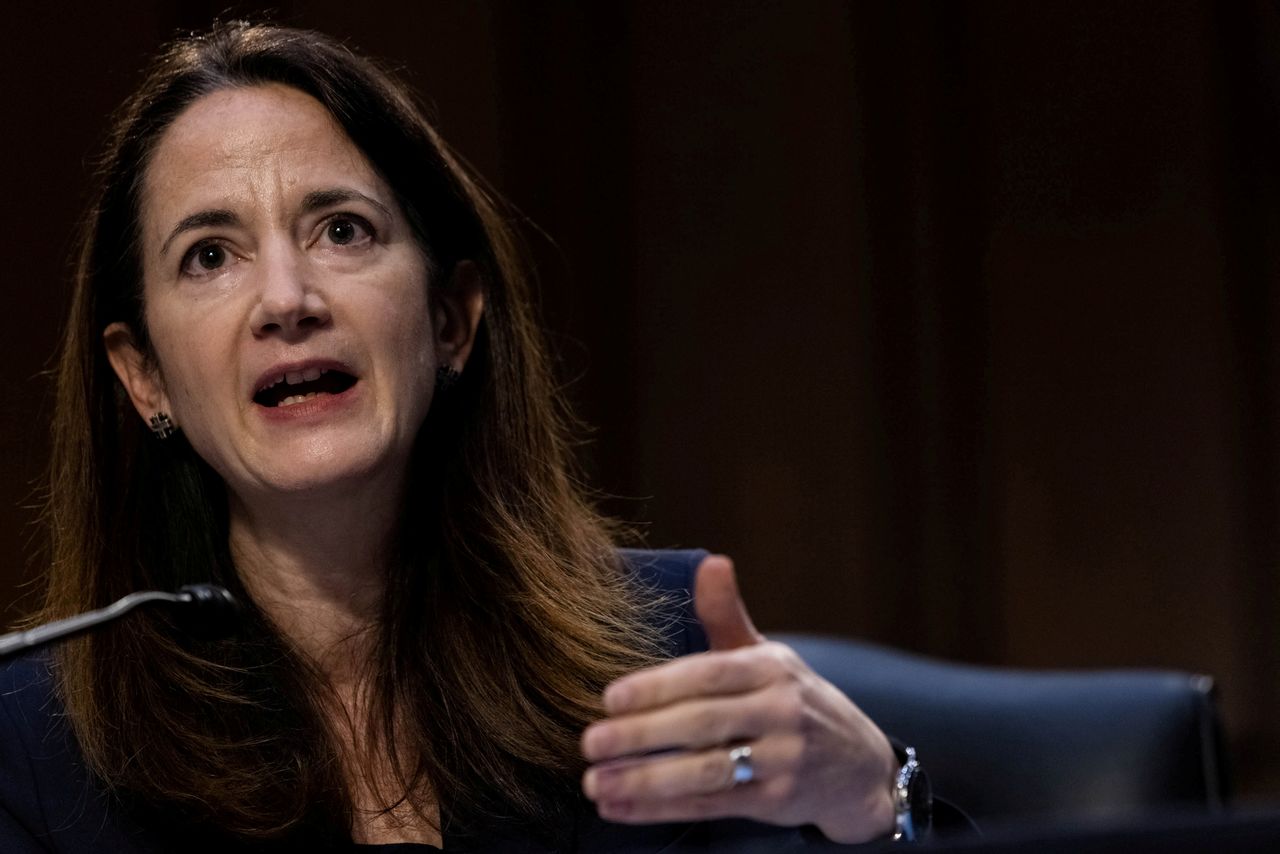 WASHINGTON (Reuters) - The intelligence chiefs of the United States, South Korea and Japan are expected to meet in Seoul early next week for closed-door discussions about North Korea, among other issues, Yonhap news agency reported, citing a government source.

The Office of the Director of National Intelligence did not immediately respond to requests for comment.