Olympics-Protests or not, Beijing Games are about unity, says IOC's Samaranch 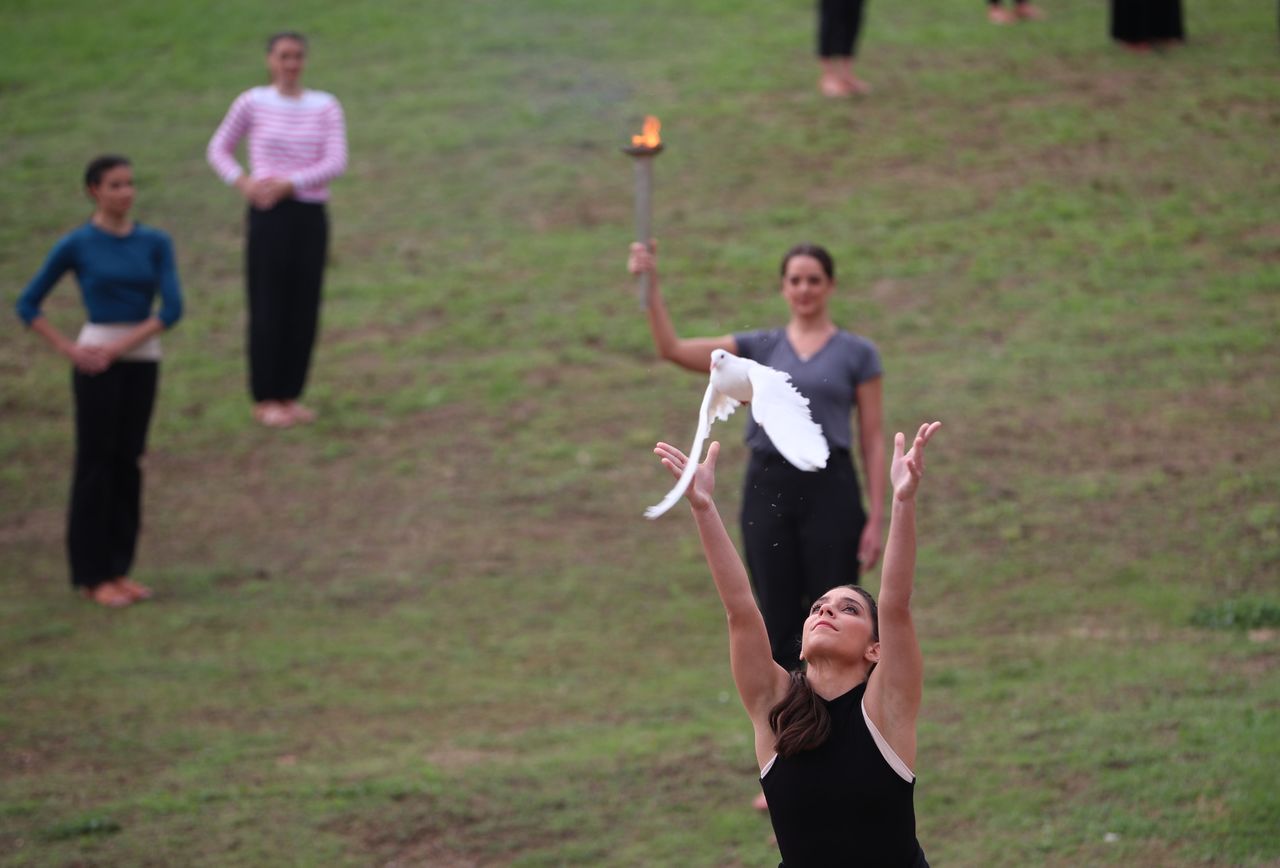 Samaranch, the IOC's head of the coordination commission for the Beijing Olympics starting on Feb. 4, said the Games were only about unity.

Despite his observation, human rights activists protested in Athens on Sunday ahead of Monday's torch-lighting ceremony for the Games in ancient Olympia.

Two of the activists, who unfurled a Tibetan flag and a banner reading "Free Hong Kong - Revolution" from Athens' Acropolis, were arrested on Sunday morning.

The IOC is also facing criticism for awarding China two Olympics -- the 2008 summer Games as well as next year's winter edition -- with human rights groups saying no improvements have been made in the 14 years.

"Everybody has the right, is entitled to their ideas, their positions and their principles," Samaranch, who is the son of the former IOC president with the same name, told Reuters in an interview in ancient Olympia on Sunday.

"We cannot comment on those protests. There were some protests today in Athens. We are here in ancient Olympia for a very important thing, getting everybody together.

"Tomorrow with the lighting of the Olympic fire it is the start of this gathering. People might agree or disagree on a number of things but the Olympics are about trying to unite everybody."

The Chinese capital will become the first city to host both the Winter and Summer Games when it stages the Feb. 4-20 event but, as was the case with the 2008 Beijing Olympics, protests and calls for boycotts over the country's human rights record have marred the run-up.

Rights groups and some U.S. lawmakers have called on the IOC to relocate the event unless China ends what the United States deems ongoing genocide against Uyghurs and other Muslim minority groups.

Chinese authorities have been accused of facilitating forced labour by detaining around a million Uyghurs and other primarily Muslim minorities in camps since 2016. China denies wrongdoing, saying it has set up vocational training centres to combat extremism.

Apart from protests, the Beijing Games are also having to deal with the COVID-19 pandemic. However, unlike this year's rescheduled Tokyo 2020 Games, which banned all fans due to the pandemic, local fans will be allowed to attend the Beijing Games.

Samaranch said while China had also banned any international visitors from attending the Games, he still hoped to have a large number of foreign fans in the venues in February, as long as they were residents of China.

"Local spectators will be at the stands. Local means not only Chinese, it means even a lot of international residents that will cheer for their home teams," the Spaniard said.

"We have the agreement with the organising committee that it would be something desirable to have more internal flags, more variety of spectators, and we are working very much in that line."