The dollar dipped after data showed production at U.S. factories fell by the most in seven months in September, erasing earlier gains.

MSCI's gauge of stocks across the globe was also slightly higher, reversing earlier losses following data showing China's gross domestic product grew 4.9% in the July-September quarter from a year earlier, its weakest pace since the third quarter of 2020.

On Wall Street, the S&P 500 and Nasdaq ended up while the Dow edged lower. Shares of Apple, Facebook and Microsoft were among the biggest boosts to the S&P 500.

Facebook shares, under pressure recently, rose sharply with some positive reports out, including its plans to create 10,000 jobs in Europe to help build the so-called metaverse - an online world.

"You're going to get a heavier slate of earnings reports this week from a diverse set of industries," said Michael James, managing director of equity trading at Wedbush Securities in Los Angeles, adding, "the path of least resistance remains higher going into earnings season for large-cap tech."

China's outlook as well as supply constraints related to the coronavirus pandemic have been issues for U.S. companies.

Yields on five-year bonds rose as high as 1.193%, their highest since February 2020, extending a two-week rising streak.

Yields on 30-year U.S. bonds were only slightly higher, flattening the gap between five-year and 30-year debt US5US30=RR to its narrowest level since early 2020.

Some market watchers are forecasting the Federal Reserve will need to increase interest rates sooner than previously expected to quell rising price pressures.

They say the U.S. central bank will need to move as inflation looks unlikely to fade anytime soon. 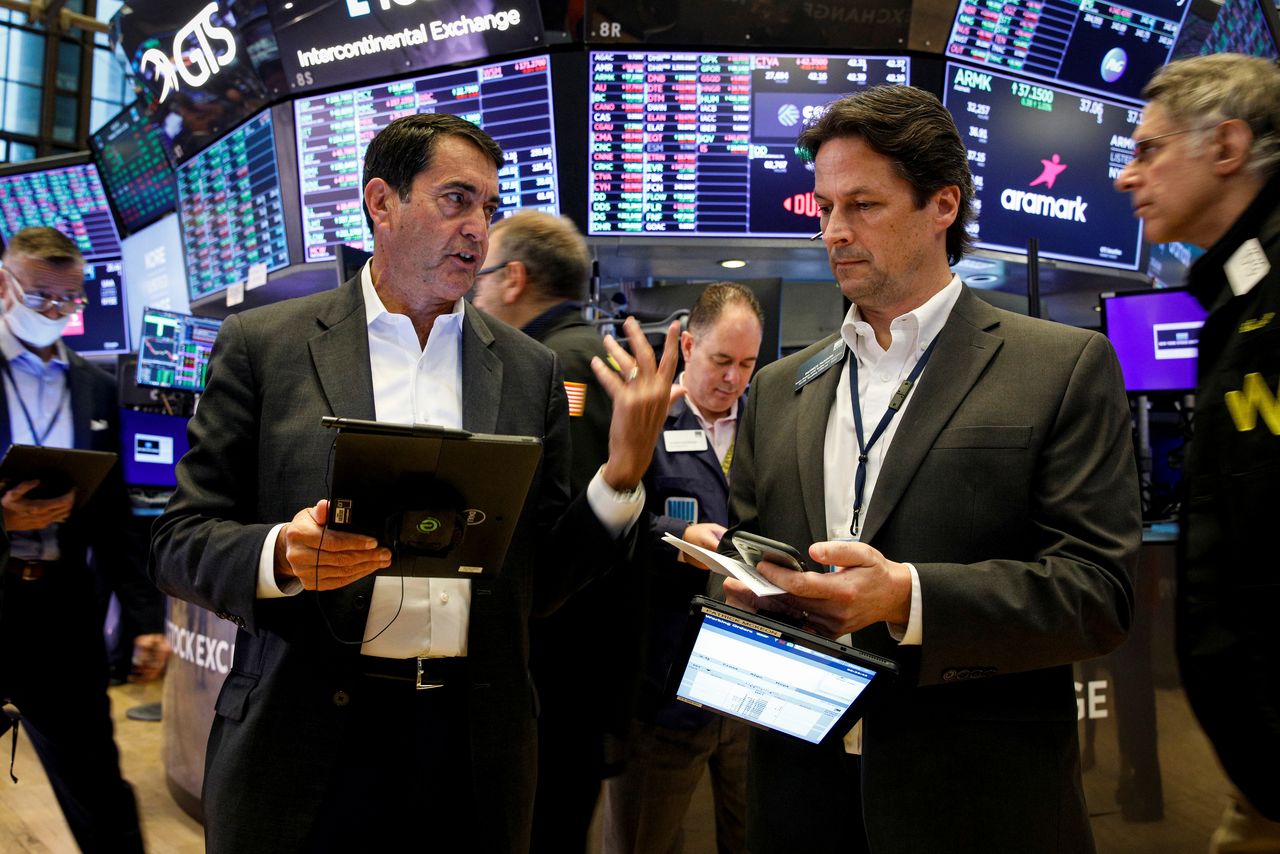 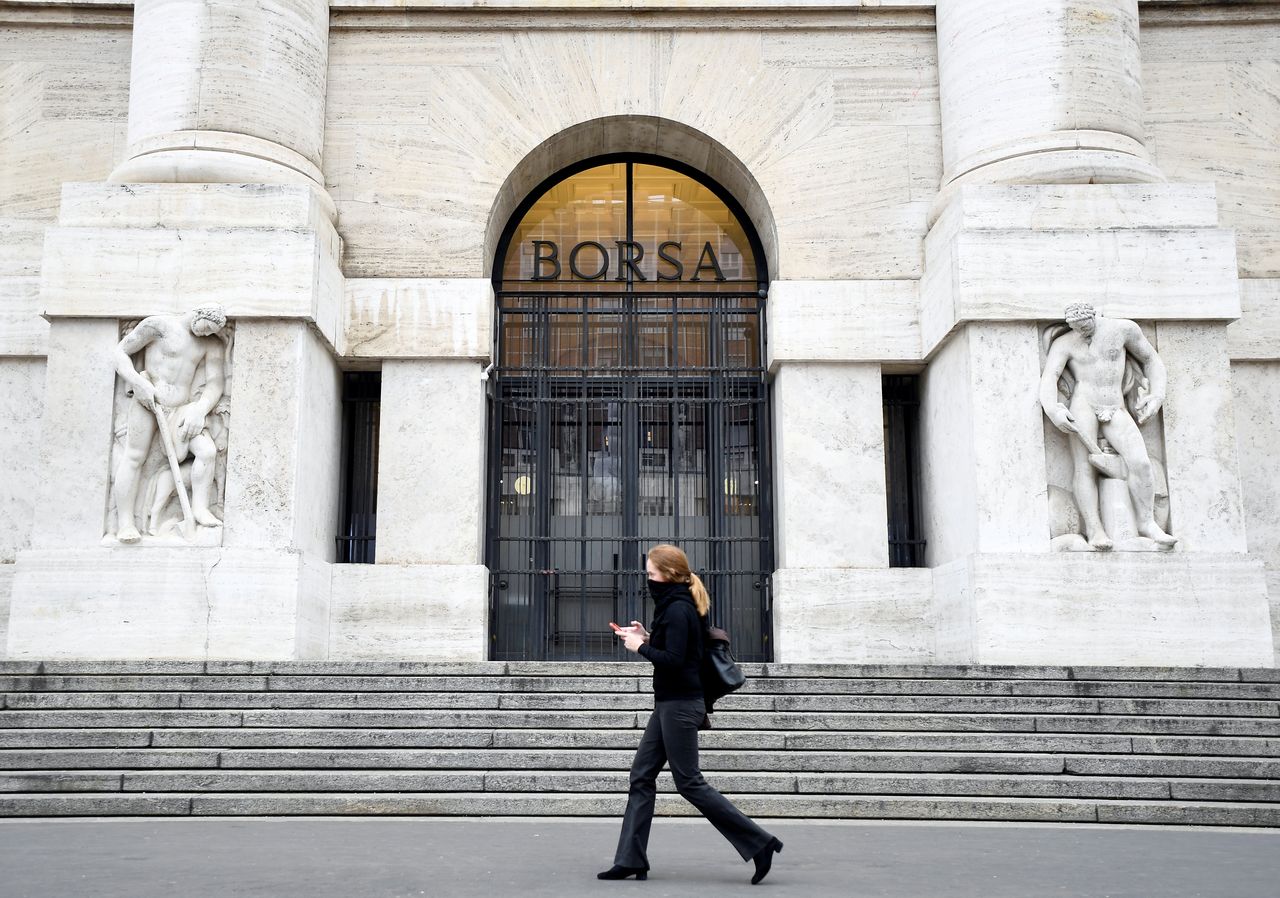 FILE PHOTO: A woman goes past the Italian Stock Exchange in Milan, as the country is hit by the coronavirus outbreak. Italy, February 25, 2020. REUTERS/Flavio Lo Scalzo/File Photo 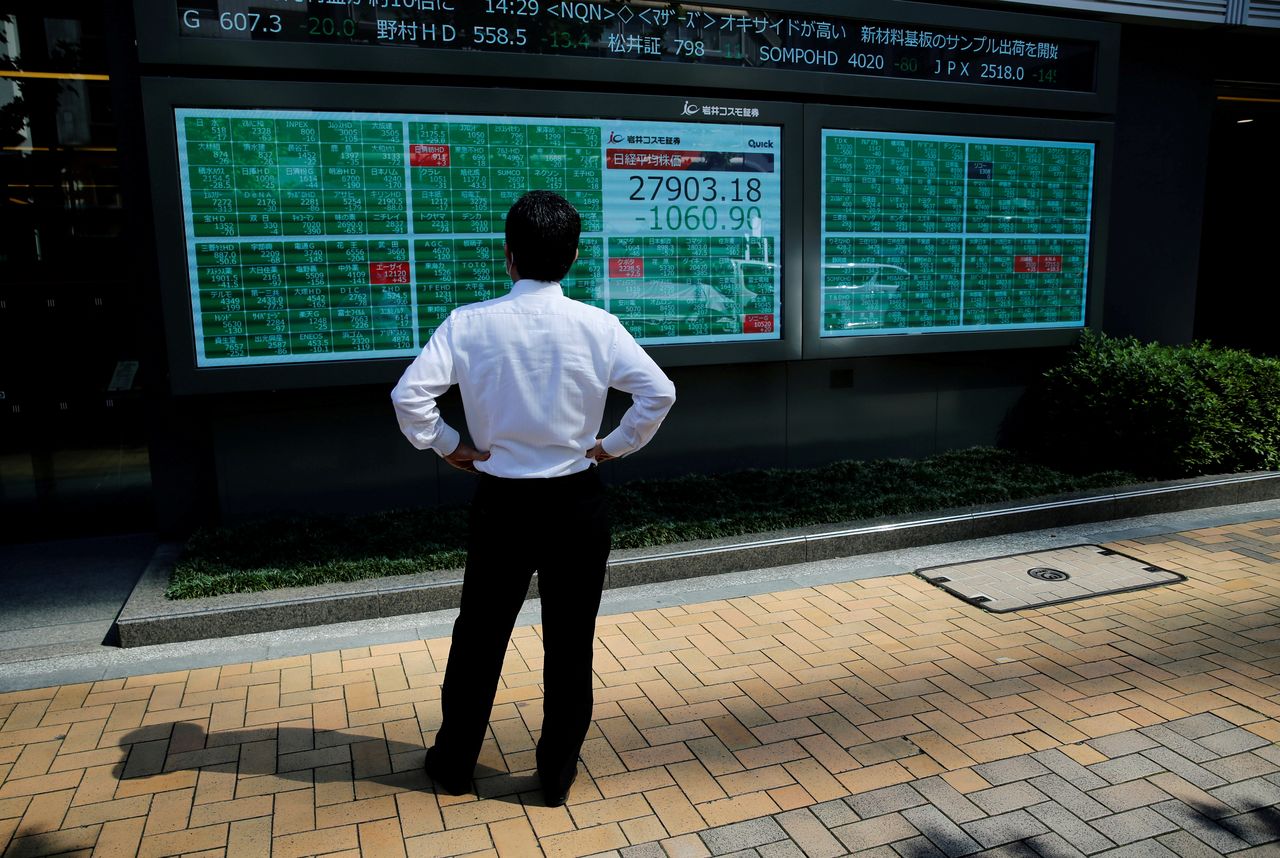