Japan's Mitsubishi to spend $17.5 billion by 2030 to drive decarbonisation 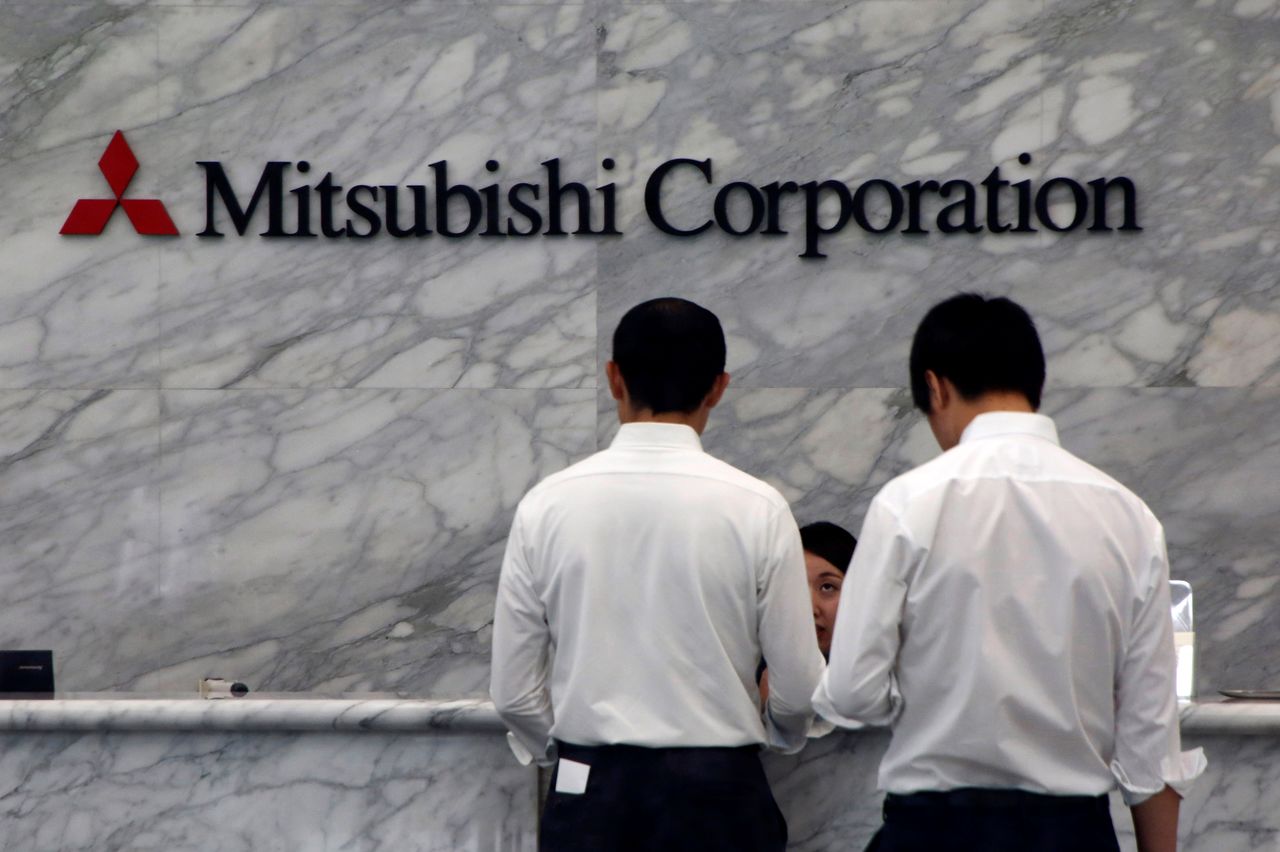 FILE PHOTO: The logo of Mitsubishi Corp is pictured at its head office in Tokyo, Japan August 2, 2017. REUTERS/Kim Kyung-Hoon

TOKYO (Reuters) -Japan's Mitsubishi Corp will invest 2 trillion yen ($17.54 billion) by 2030 in alternative energies such as renewables and hydrogen to drive its decarbonisation efforts and cut emissions, it said on Monday.

Mitsubishi, a trading house and mineral resources company with energy and metals assets worldwide, aims to halve its greenhouse gas emissions by 2030 on 2020 levels, and to achieve net zero emissions by 2050, it said in a statement.

The move comes as oil and coal producers and consumers worldwide accelerate a move away from fossil fuels by investing in cleaner energy and developing technology to eliminate climate-warming gases.

Of Mitsubishi's 2 trillion yen budget, about half will be spent on expanding its renewable energy assets, mainly wind power, while the rest will go to hydrogen and ammonia, liquefied natural gas (LNG) and metals used in electrification and batteries.

The Japanese company will keep investing in LNG as it believes it will play an important role as a transitional energy, but plans to use carbon capture and storage (CCS) and other technology to cut CO2 emissions in the LNG supply chain.

Mitsubishi is also considering increasing its stake in base metals used in electrification such as copper.

It is also eyeing further investments in battery metals like lithium, and other materials linked to the green economy including bauxite, the raw material in aluminium, which is used to lighten vehicles to cut carbon dioxide emissions.

Mitsubishi, which has a large exposure to coking coal mines, plans to maintain the assets for the time being, it added.