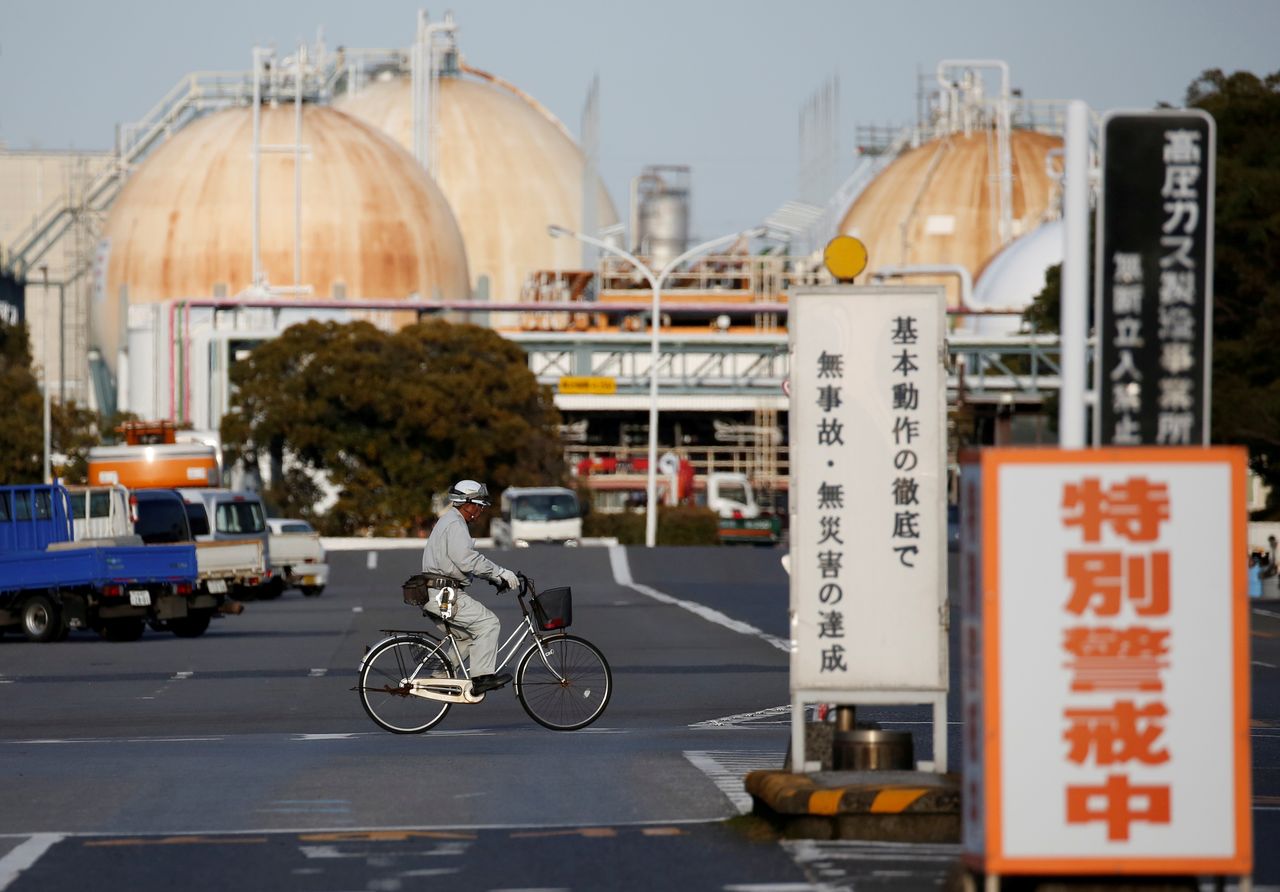 Kishida said he has instructed his cabinet to take "necessary action flexibly" to ease the pain from higher oil prices, highlighting a growing concern among policymakers over the potential damage to Japan's fragile economic recovery.

Global commodity inflation and a weak yen have pushed up the cost of raw material imports for companies in Japan, which imports all but a tiny amount of its energy needs.

The rising costs have added to woes for the world's third-largest economy, which has seen exports and output affected by supply chain disruptions in Asia.

Japan's core consumer inflation remains stuck around zero, as companies are wary of passing on higher costs to households because of weak consumption.

But prices of food and gasoline are creeping up ahead of a lower house election on Oct. 31, heightening challenges for Kishida in meeting his pledge to revitalise the economy and distribute more wealth to households. Gasoline prices have hit a 7-year high.

"Kishida's comment may reflect concern about rising gasoline prices, as excessive increases would hurt consumer sentiment and draw criticism from the public ahead of the election," said Shintaro Inagaki, senior market economist at Mizuho Securities.

Takahide Kiuchi, chief economist at Nomura Research Institute, estimates the rise in oil costs and the yen's drop so far this year would push down Japan's consumption by 0.85%.

"If crude oil prices continue to rise and the yen keeps falling, that would deal a huge blow to consumption and delay Japan's economic recovery," he said.

A rebound in consumption is crucial for Japan's economy to stage a sustained recovery from the pandemic-induced doldrums.

The Bank of Japan is expected to downgrade its economic growth forecast for this fiscal year, sources familiar with its thinking say.