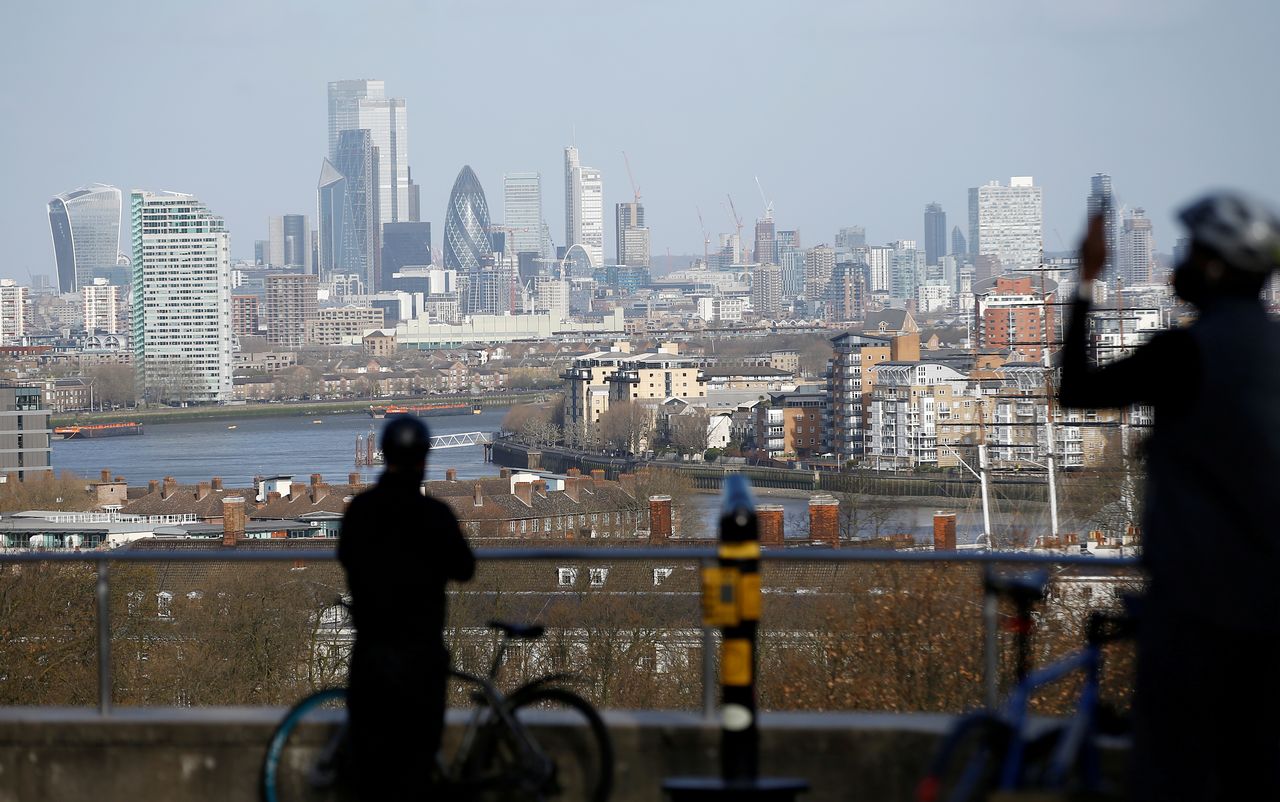 (Reuters) - Colin Powell, the first Black U.S. secretary of state and top military officer, died at the age of 84 due to complications from COVID-19. He was fully vaccinated, his family said in a statement on Facebook.

* More than a billion COVID-19 vaccines produced in the European Union have been exported since December 2020, making the bloc the biggest exporter of the shots, European Commission head Ursula von der Leyen said.

* German Health Minister Jens Spahn said special regulations relating to the pandemic could end on Nov. 25, though many indoor test, vaccine and other hygiene measures would need to remain in place, Bild reported.

* So often the source of rows between its members, the European Union starts reviewing its rules for national budgets on Tuesday to fit a post-pandemic reality of higher public debt and the huge costs of transitioning to a zero-emissions economy.

* Manchester City manager Pep Guardiola has encouraged players to get vaccinated after the recent rise in infections in Britain.

* Italian police used water cannon and tear gas to clear a sit-in at the port of Trieste, where opponents of the mandatory COVID-19 health pass have tried to block access.

* Wall Street banks have been among the biggest beneficiaries of the pandemic-era trading boom, fuelled by the Federal Reserve's massive injection of cash into financial markets.

* Japanese Prime Minister Fumio Kishida said his plan to create a government agency to better fight infectious diseases has not changed but it may not come into existence before the pandemic is over.

* Thailand will stop using the vaccine of China's Sinovac when its current stock finishes, a senior official said, having used the shot extensively in combination with Western-developed vaccines.

* India's vaccination campaign has slowed despite amassing record stockpiles of vaccine, health ministry data showed, as authorities maintain a wider-than-usual gap between doses in a strategy that has boosted coverage.

* New Zealand's Auckland will retain its lockdown for two more weeks in the battle on the Delta variant, as the country pushes to step up vaccinations, Prime Minster Jacinda Ardern said.

* South Africa's drugs regulator said it was not approving an emergency use application for Russia's Sputnik V COVID-19 shot for now, citing concerns about its safety for people at risk of HIV.

* Egypt will mandate that public sector employees must either be vaccinated or take a weekly coronavirus test to be allowed to work in government buildings after Nov. 15, a cabinet statement said on Sunday.

* The European Union's medicines regulator said it had started evaluating the use of Pfizer and BioNTech's COVID-19 vaccine in children between the ages of five and 11.

* The World Health Organization asked for further data from India's Bharat Biotech to consider the company's request for an emergency-use listing for its COVID-19 shot.