Kishida, who served as foreign minister under Abe, could help his Liberal Democratic Party (LDP) limit losses in the Oct. 31 poll by blurring differences to the opposition by calling for a "new capitalism" that would spread the benefits of growth.

Although the ruling bloc is likely to keep its lower house majority and hence, its grip on power, big losses would make it more likely Kishida ends up another short-term premier.

Borrowing from the opposition's policy playbook is a tactic the long-ruling LDP has often used with success.

"If voters can't understand the difference, it favours the party in power," said Steven Reed, professor emeritus at Chuo University.

The mild-mannered Kishida won a four-way party leadership race last month after then premier Yoshihide Suga bowed out after just one year in office, his ratings in tatters over his handling of the COVID-19 pandemic.

Kishida - whose victory in the party race ultimately relied on Abe's help and whose cabinet includes Abe acolytes - has not abandoned central tenets of Abenomics https://www.reuters.com/world/asia-pacific/japan-ruling-party-executive-calls-290-bln-stimulus-package-2021-10-14: massive monetary and fiscal stimulus.

"Kishida acknowledges that Abenomics ended deflation, so rather than criticising it, he's saying disparities grew and distribution of wealth to those who didn't benefit is needed," said an LDP lawmaker, speaking on condition of anonymity.

Still, Kishida's campaign acknowledges that nearly nine years of "Abenomics" stimulus under Abe and Suga failed to cure gaps that widened https://www.reuters.com/world/asia-pacific/japan-confronts-rising-inequality-after-abenomics-2021-10-12 as the ranks of workers in less-secure, low-paid jobs grew.

In its platform, the LDP pledged to "rebuild a robust middle class with a 'new capitalism'. That echoes the main opposition Constitutional Democratic Party of Japan's (CDPJ) call to "restore a society with a 100-million strong middle class".

Last week, Kishida launched a flagship panel https://www.reuters.com/world/asia-pacific/japan-pm-kishida-launches-flagship-panel-look-into-wealth-redistribution-2021-10-15 to look into wealth distribution, arguing market competition alone would not "deliver the fruits of growth to the broader population".

The LDP platform, however, dropped Kishida's call for an income doubling plan and a capital gains tax hike that had spooked the stock market - a major beneficiary of Abenomics - leaving him vulnerable to criticism for flipflopping.

The pro-business LDP, in power for most of the decades since its formation in 1955, has long accommodated a wide-range of policies from big government to pro-market reform.

And to be sure, Kishida's mantra differs from that of the CDPJ.

The opposition party says redistribution is a prerequisite for growth, while Kishida insists growth takes priority - a stance that in fact, is similar to Abe's long-held position.

Both ruling and opposition parties have come under fire for a lack of funding details in the face of Japan's huge public debt, prompting a rare open rebuke from the top finance ministry bureaucrat for engaging in a "pork barrel battle".

Kishida's initial ratings, while higher than Suga's just before he bowed out, were lower than for most new premiers - a worry for his party.

But if confused voters stay home, low turnout would benefit the LDP, which can count on organised groups to send members to the polls.

"The LDP platform doesn't need to be credible - just enough that people will not vote for the opposition, or not vote at all," Nakano said. 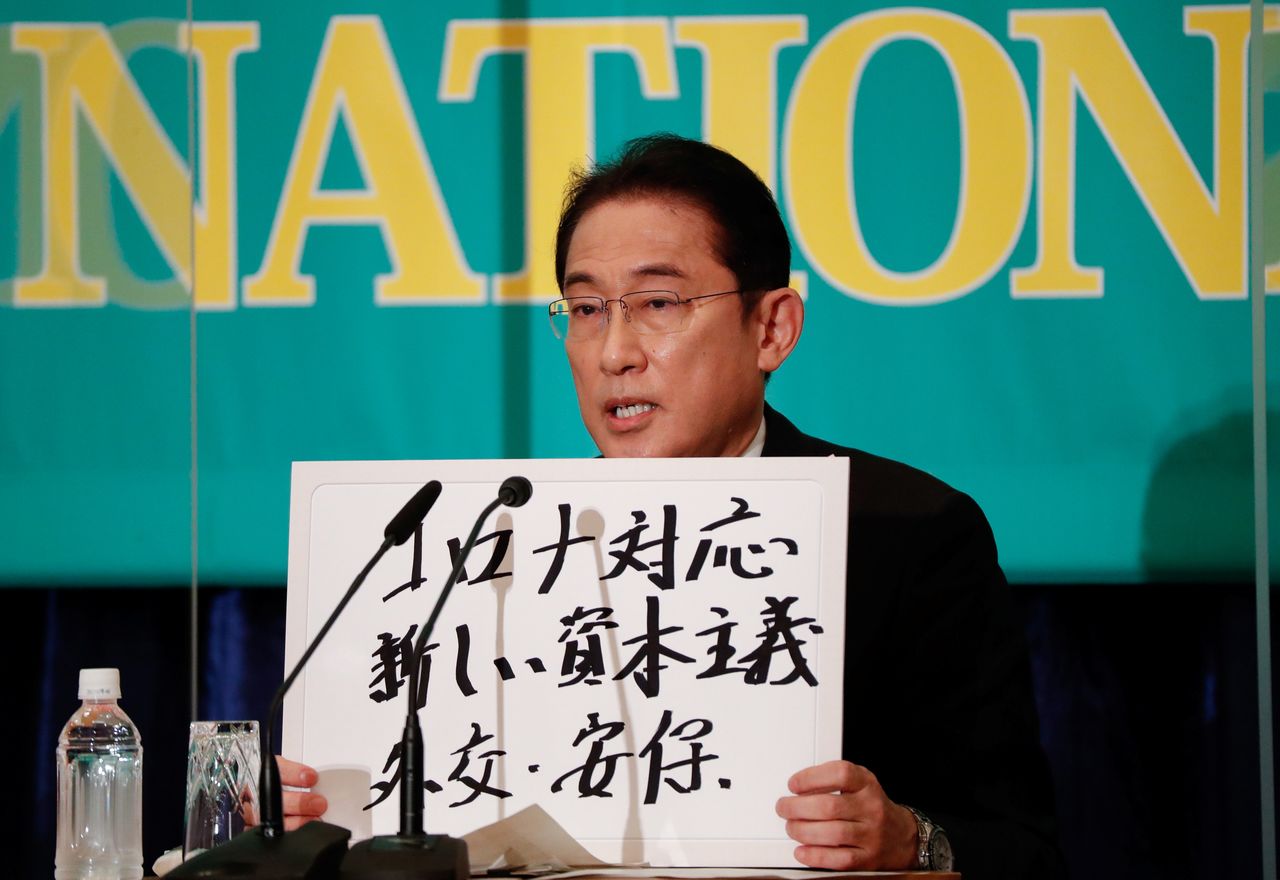 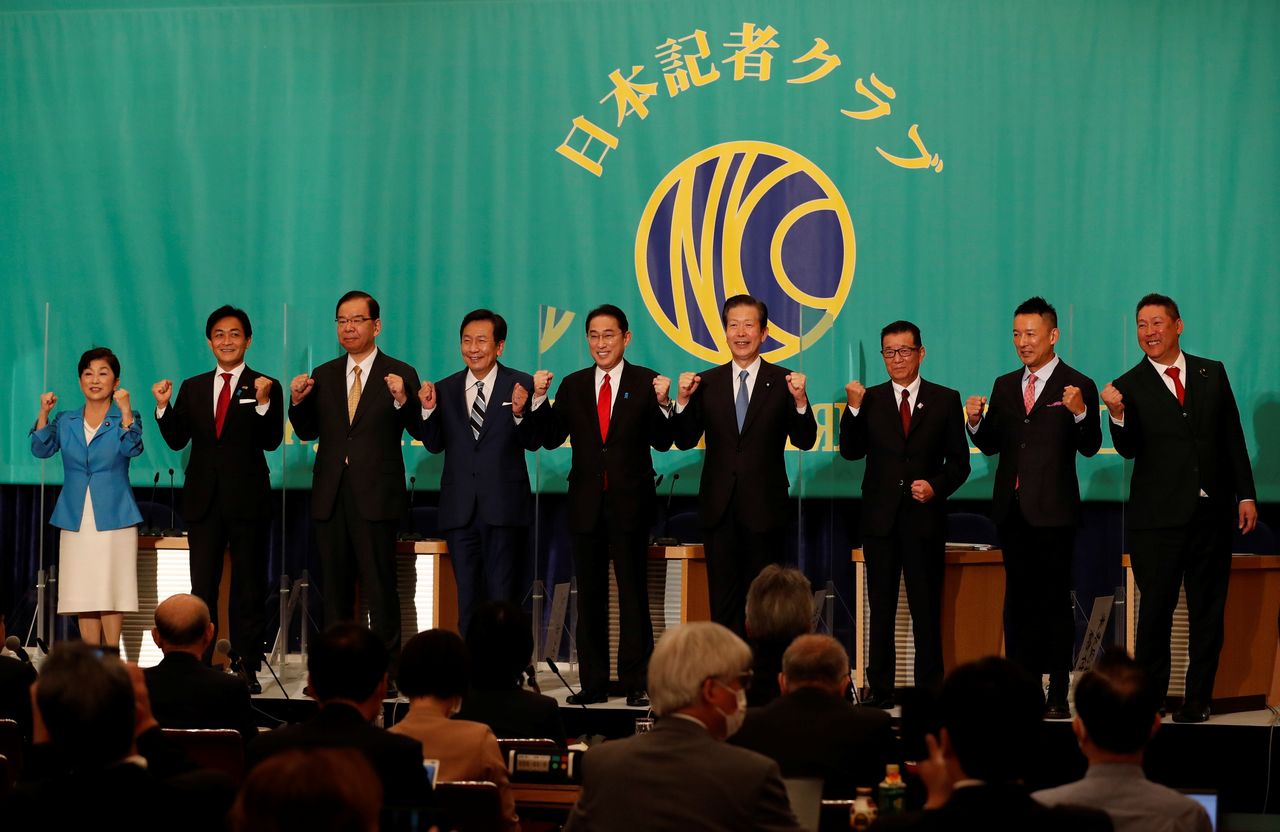 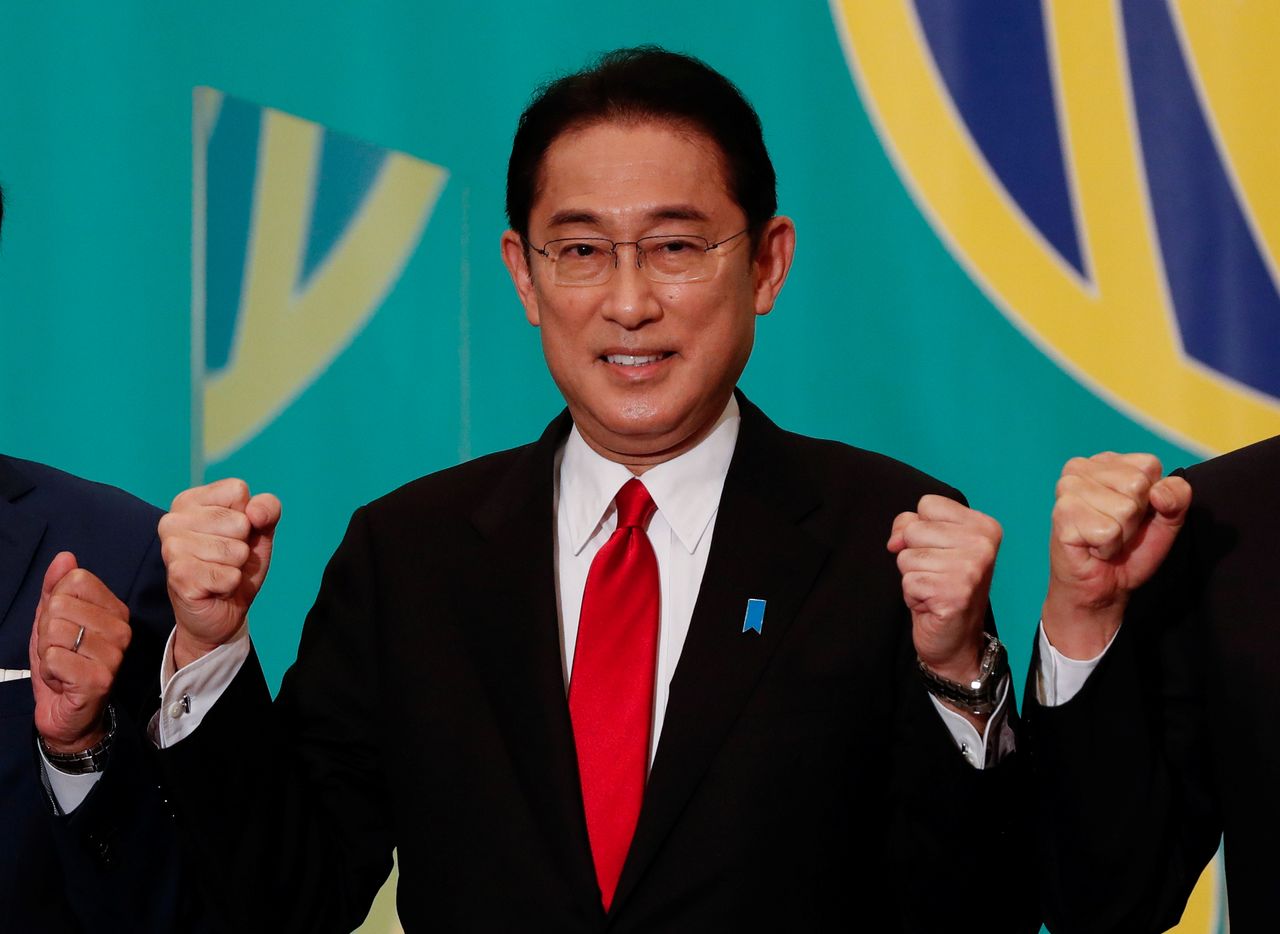