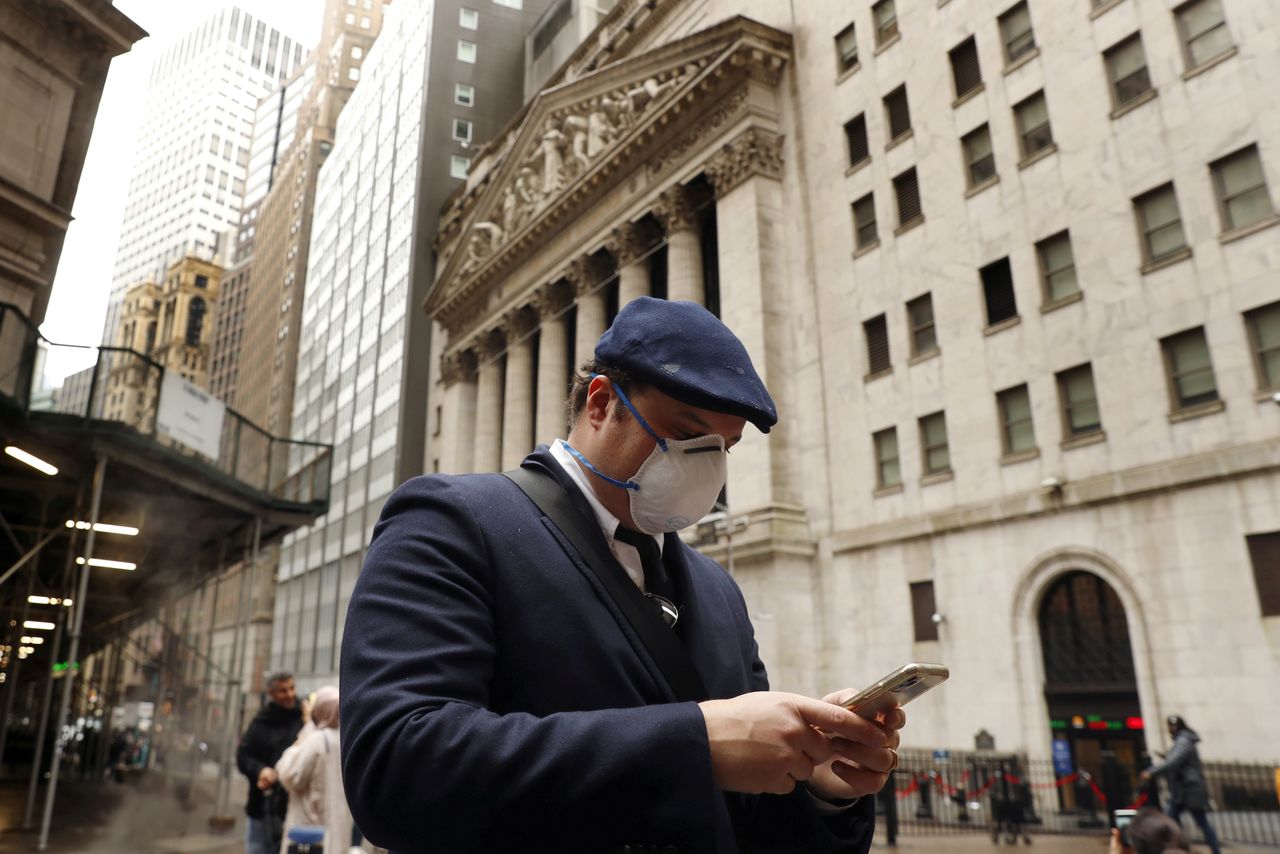 MUMBAI (Reuters) - Developed market equities, including U.S. technology stocks other than the so-called FAANG group, are expected to outperform next year, the global head of multi-asset at PineBridge Investments said.

Higher vaccination rates, an impending turnaround in the automotive industry driven by a return of chips' supply, and a new prime minister https://www.reuters.com/world/asia-pacific/echoing-opposition-japans-kishida-woos-voters-with-abenomics-critique-2021-10-18will also be positive for Japan, Michael Kelly told the Reuters Global Markets Forum on Monday.

Kelly expects a mild correction in equity markets from now until the end of the year, with the first half of 2022 being tough for all asset classes.

PineBridge, which manages $133 billion in assets, is adjusting its portfolio from "early recovery, early cyclical beneficiaries ... towards a balance between some more sustainable growth allocations," he said.

Kelly was bullish on China despite the uncertainties caused by its recent regulatory changes, as it focuses on domestic consumption as well as foreign trade, specifically building up sectors essential to plug the deficits in global supply chains.

"They're going to make the environment very conducive for investors who align themselves with those policies," he said.

"If you're comfortable sharpshooting within China ... there's no reason to step back, they're not going back to a planned economy."

(This interview was conducted in the Reuters Global Markets Forum, a chat room hosted on the Refinitiv Messenger platform. Sign up here to join GMF: https://refini.tv/33uoFoQ)