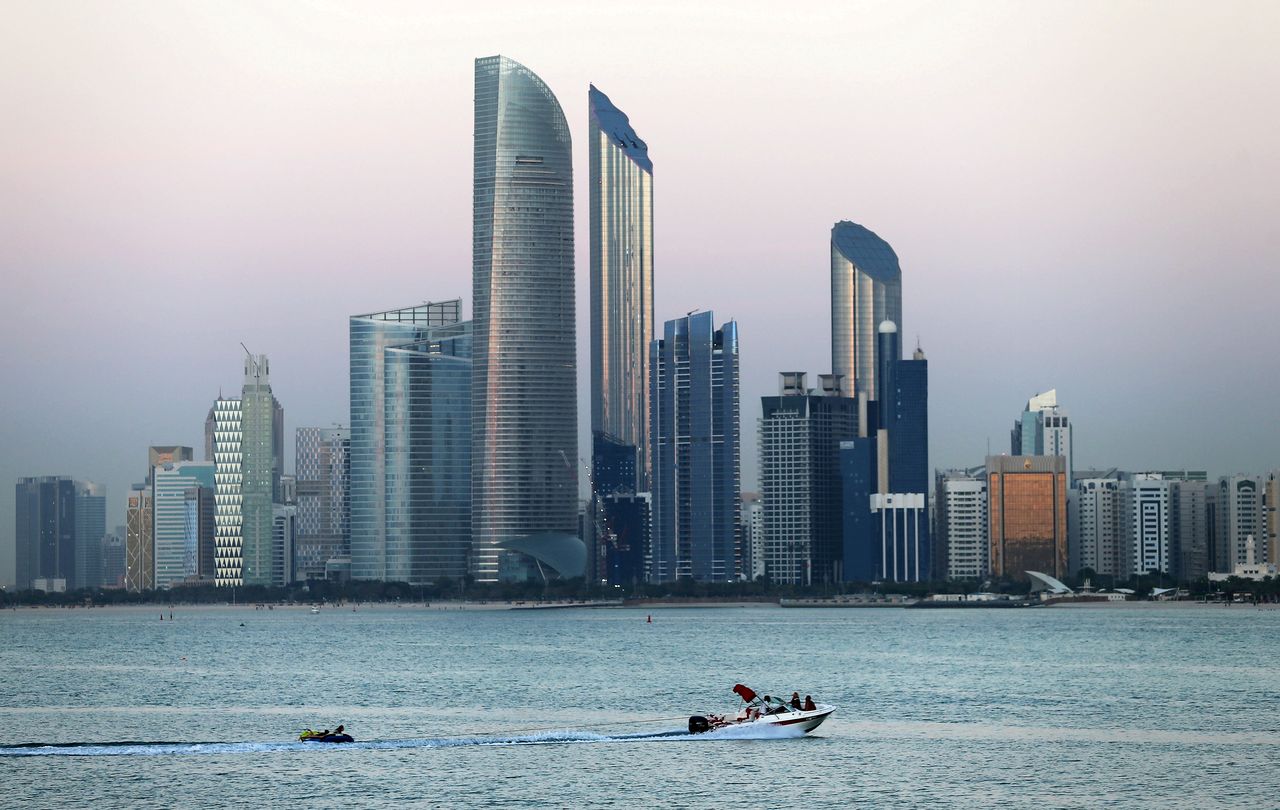 DUBAI (Reuters) - Abu Dhabi’s new technology hub says it has seen a surge in interest from start-up firms in the United Arab Emirates and abroad despite the economic impact of the coronavirus pandemic last year, amid increased optimism from the sector.

"Despite COVID and everything else, start ups continue to apply. In fact we have seen a surge in particular sectors that have been accelerated by the pandemic like health tech, education tech and fintech," Itani said.

Start-ups have become encouraged to base themselves in the UAE following a handful of successes by local technology companies, as investors search for potential tech unicorns - privately held start-ups with a valuation of more than $1 billion -- in the Middle East, she said.

Anghami, a Middle East and North Africa-focused rival to Spotify, became a target for a so-called special purpose acquisition company (SPAC) earlier this year and is slated for a listing on the Nasdaq exchange in New York.

Careem, a Middle East and Asia ride hailing app, was acquired by Uber for $3.1 billion in 2020, which was the largest exit for a startup from the region. Amazon in 2017 acquired e-commerce marketplace Souq.com for $580 million.

Start-ups were also encouraged to base themselves in Abu Dhabi due to support provided by Hub71, which was extended to all companies based in the hub during the pandemic.

Companies were offered free office space, housing and insurance for all their employees, Itani said.

Hub71 has brought in around 19 venture capital funds that have a combined $2 billion to $2.5 bln of assets under management, with a pool of readily available capital that can be deployed to Hub71's companies, she said.