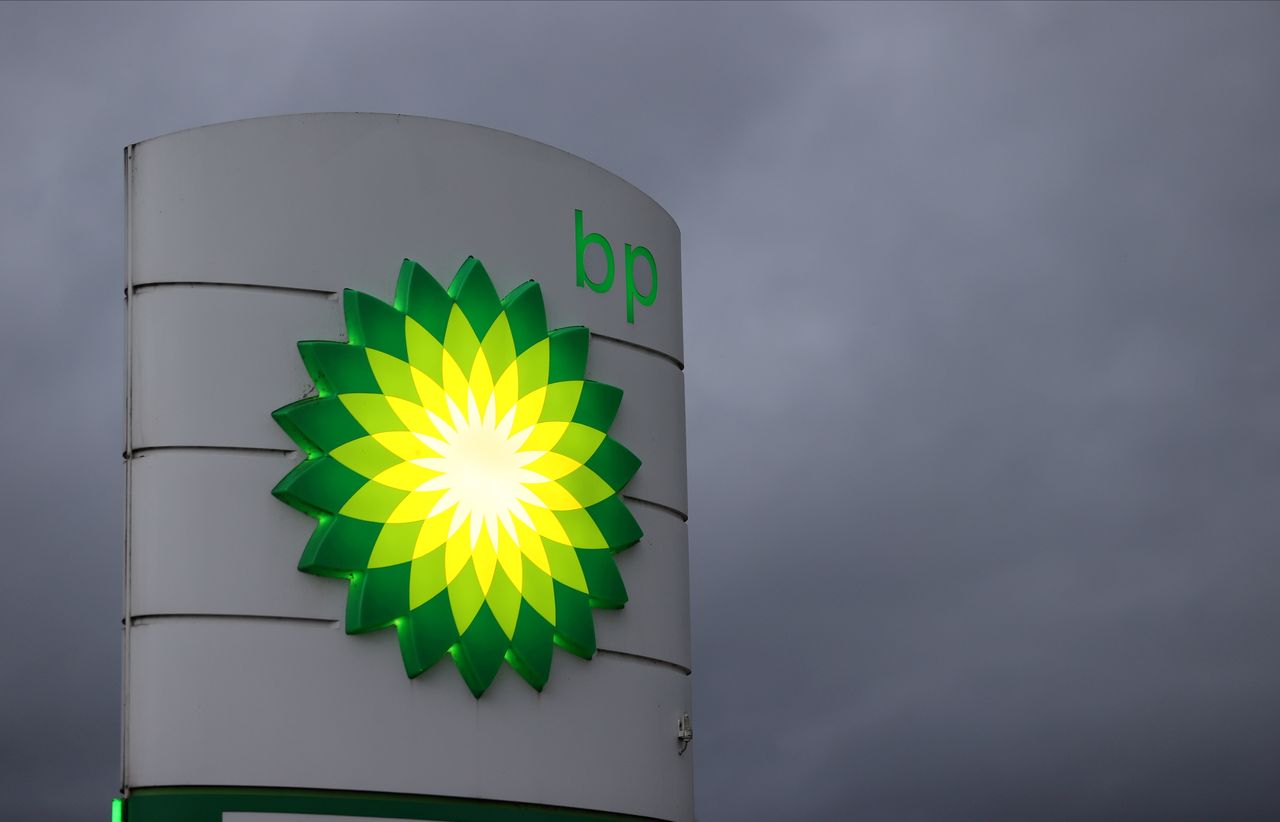 By Aaron Sheldrick and Marwa Rashad

The cargoes will be delivered in the first half of next year and are priced at 20% of Brent crude, the sources said, translating to about $17 per million British thermal units (mmBtu) at current prices.

That is less than half the prevailing spot price in Asia of $38.50/mmBtu, a record high as an energy crisis engulfs much of the Northern Hemisphere, driving a rally in oil and pushing coal prices to historic highs. [O/R]

"They should be happy with that price," said one of the trading sources, who spoke on condition of anonymity.

A Tohoku Electric spokesperson said the utility would not discuss its fuel procurement strategy. BP did not immediately respond to a request for comment.

Japanese LNG buyers have said they would target short-term supply agreements when they need to top up long-term contractual cargoes of the superchilled fuel.

Last winter they frantically competed with Chinese and South Korean buyers for cargoes in a tight spot market as freezing conditions hit the region for weeks on end, sending Japanese electricity prices to global records.

This winter, the regional crunch looks set to be played out on a global scale as Europe struggles for gas supplies, benchmark prices in the United States are around seven-year highs and economic growth in China is squeezed by power shortages.

Tohoku's deal also underlines the absence of Japanese buyers in the spot market as they rely on long-term contract supplies of LNG, where the average price was just over $10 mmBtu in August, according to official trade figures.

Japan imported 5.41 million tonnes of LNG in September, figures from the government showed on Wednesday, down 17% from a year earlier, another sign Japanese buyers have avoided the spot market, traders said.

LNG inventories in Japan are also seasonally above average, but with electricity prices rising in recent weeks, Tokyo-based executives and traders say they are concerned about another winter of high prices and the threat of blackouts.