ROME (Reuters) - At least four leaders from the Group of 20 wealthy nations look set to miss this month's summit in Rome that hosts Italy had hoped would be an in-person event, diplomats and officials said.

Putin and Kishida have said they will follow proceedings via video link, while a spokesman for Obrador said he would send Foreign Minister Marcelo Ebrard in his place.

Other countries have yet to make official announcements, but a diplomatic source in Rome said Chinese President Xi Jinping was unlikely to come. There was also uncertainty over whether Brazilian President Jair Bolsonaro would show up.

Kishida is staying home because Japan is holding a general election on Oct. 31, while Obrador has rarely travelled abroad since taking charge of Mexico in 2018. He skipped the last in-person G20 summit held in Japan in 2019 before COVID-19 hit.

Kremlin spokesman Dmitry Peskov was quoted by the RIA news agency as saying Putin's decision was driven by the continued COVID-19 pandemic, with Russia registering record deaths and new cases in recent days.

Putin briefly self-isolated last month after dozens of people in his entourage were diagnosed with the virus. Last week, after coughing repeatedly at a government meeting, Putin said he had caught a cold.

An Italian diplomat said COVID-19 also appeared to be the main concern for Xi, with China imposing strict and lengthy quarantine on anyone arriving in the country from abroad.

Xi has not left China since January 2020, when the gravity of the disease first became apparent. He has followed some international events by video link but did not dial into a G20 meeting on Afghanistan organised by Italy earlier this month.

It was not clear if he would take part in the G20 summit virtually if he does not come in person, officials said.

This year's Rome summit is seen as particularly important because it comes just before the United Nations COP26 climate change conference to be held in Glasgow, Scotland, where the position of G20 nations will be critical.

In a speech earlier this month, the COP26 President Alok Sharma said G20 countries, which account for 80% of global emissions, had to step up ahead of the Glasgow meeting.

"The response of the G20 will quite simply be make, or break," he said in a speech in Paris. 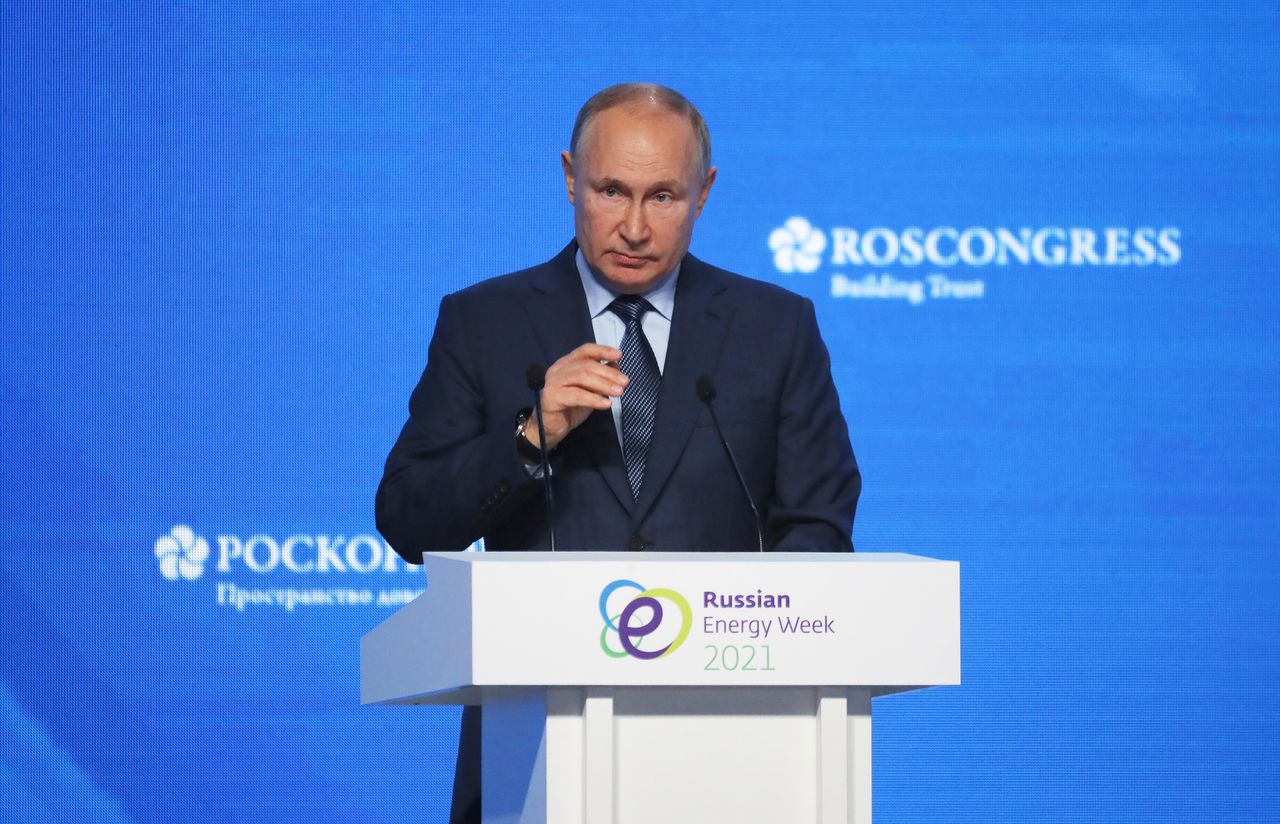 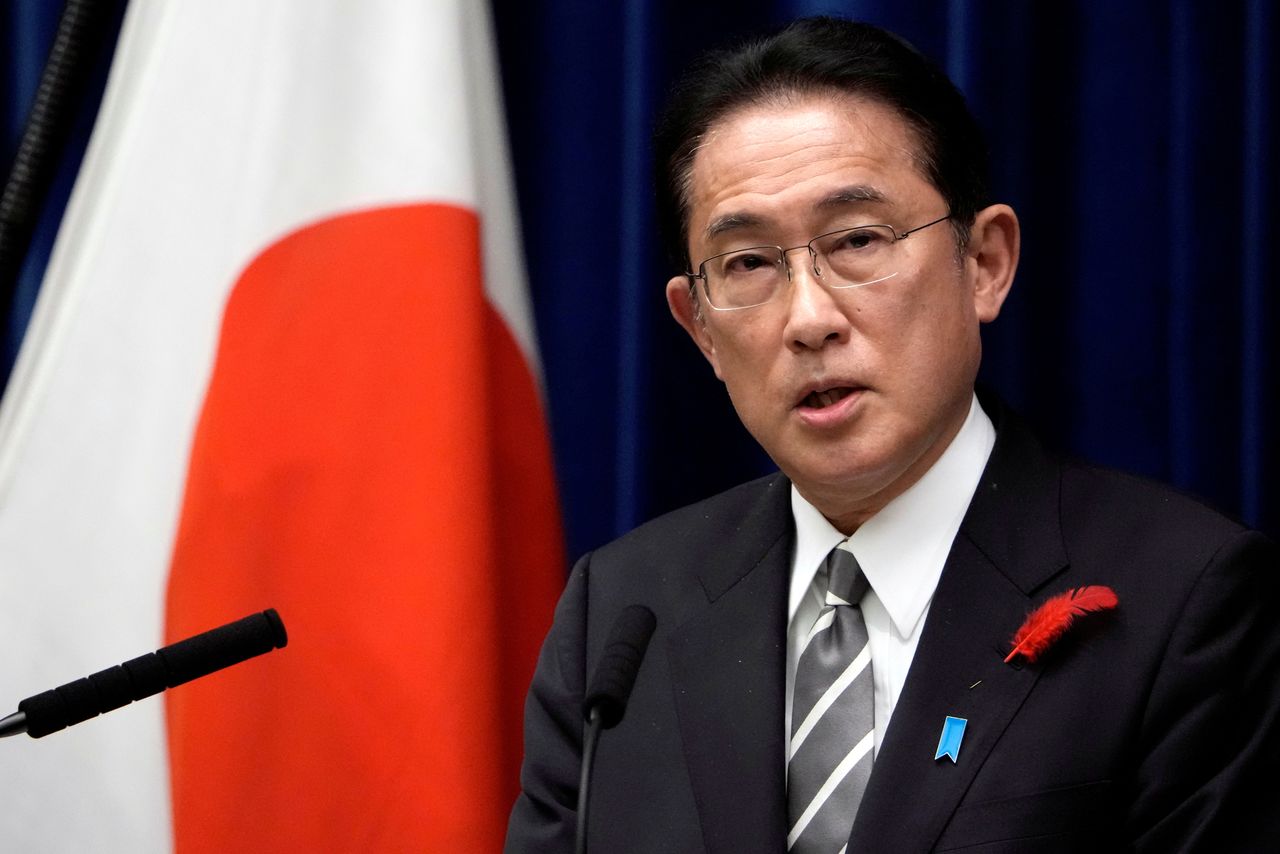