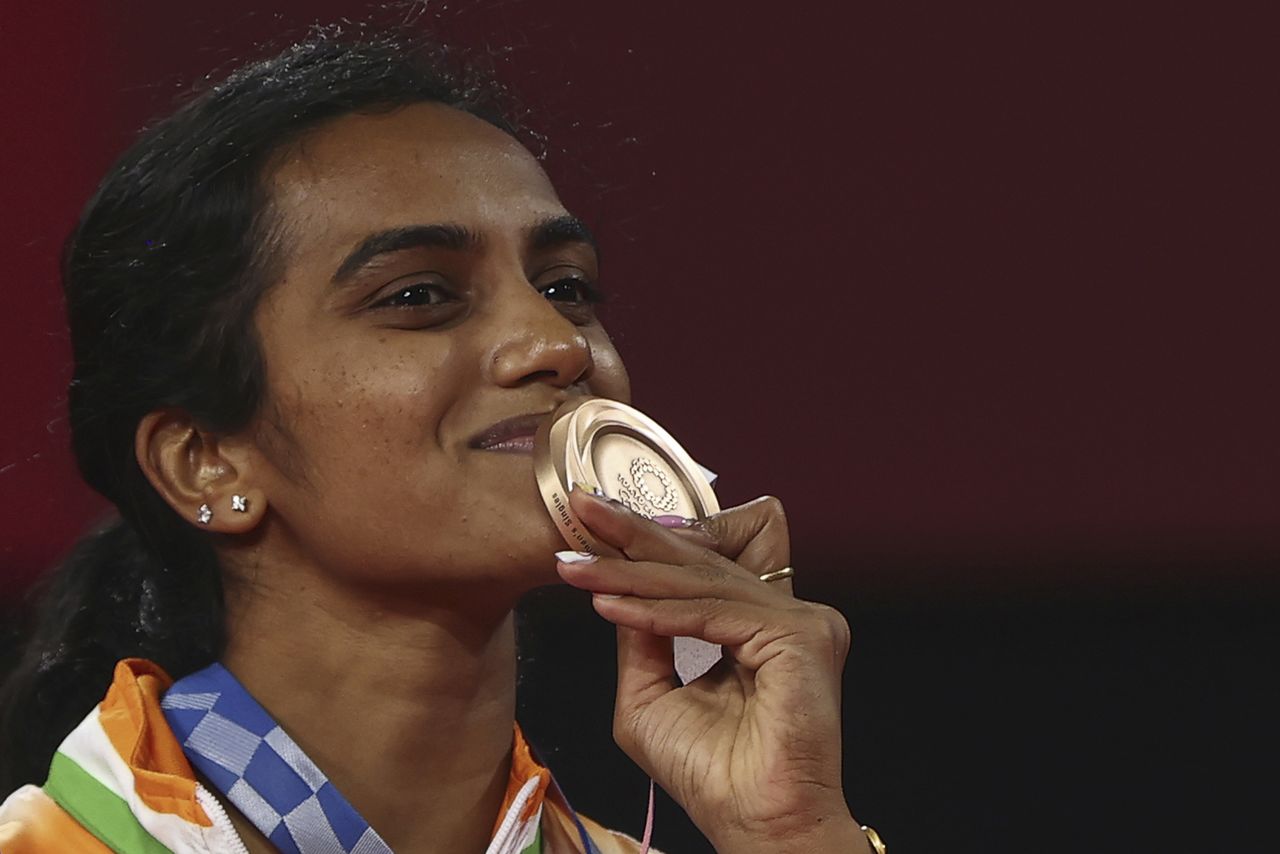 MUMBAI (Reuters) - Saina Nehwal and Pusarla Sindhu have raised the bar for Indian badminton but the next generation will struggle to match their success until they improve physically, former All England champion Prakash Padukone said on Tuesday.

Nehwal became the first Indian to win an Olympic medal in badminton with bronze at London 2012 while Sindhu went one better to clinch a silver at the Rio de Janeiro Games in 2016 before adding a bronze in Tokyo this year.

Padukone, who won the All England title in 1980, long before badminton was admitted to the Olympics in 1992, said the duo were more of an exception in women's badminton in India.

"There is a big gap. That is a fact," the 66-year-old told reporters after launching the Padukone Sports Management badminton coaching programme at the National Sports Club of India in Mumbai.

"I think the standard generally was very low but these two took it to a different level altogether. They've raised the bar so high that it seems almost impossible for anyone (to match)."

Padukone said some current Indian players were probably technically on a par with Nehwal and Sindhu but they lagged behind physically.

"I would probably pick somebody who's very strong, not technically so sound. It's easier to train them.

"If physically you are not that strong you can take them only up to a certain level. Beyond that it becomes difficult because it has become a physical game now."

The focus from administrators and coaches is mostly trained on the top layer of players in the country and that needs to change, according to Padukone.

"In the pyramid I'm trying to focus more on the bottom, spread the game wide, have centres all over, widen the possibilities," he said.

"So that we have more players at the bottom who over a period of time can come to the top. Chances of producing a champion are much more when the base is larger. That's what is happening in China, Indonesia and Malaysia."