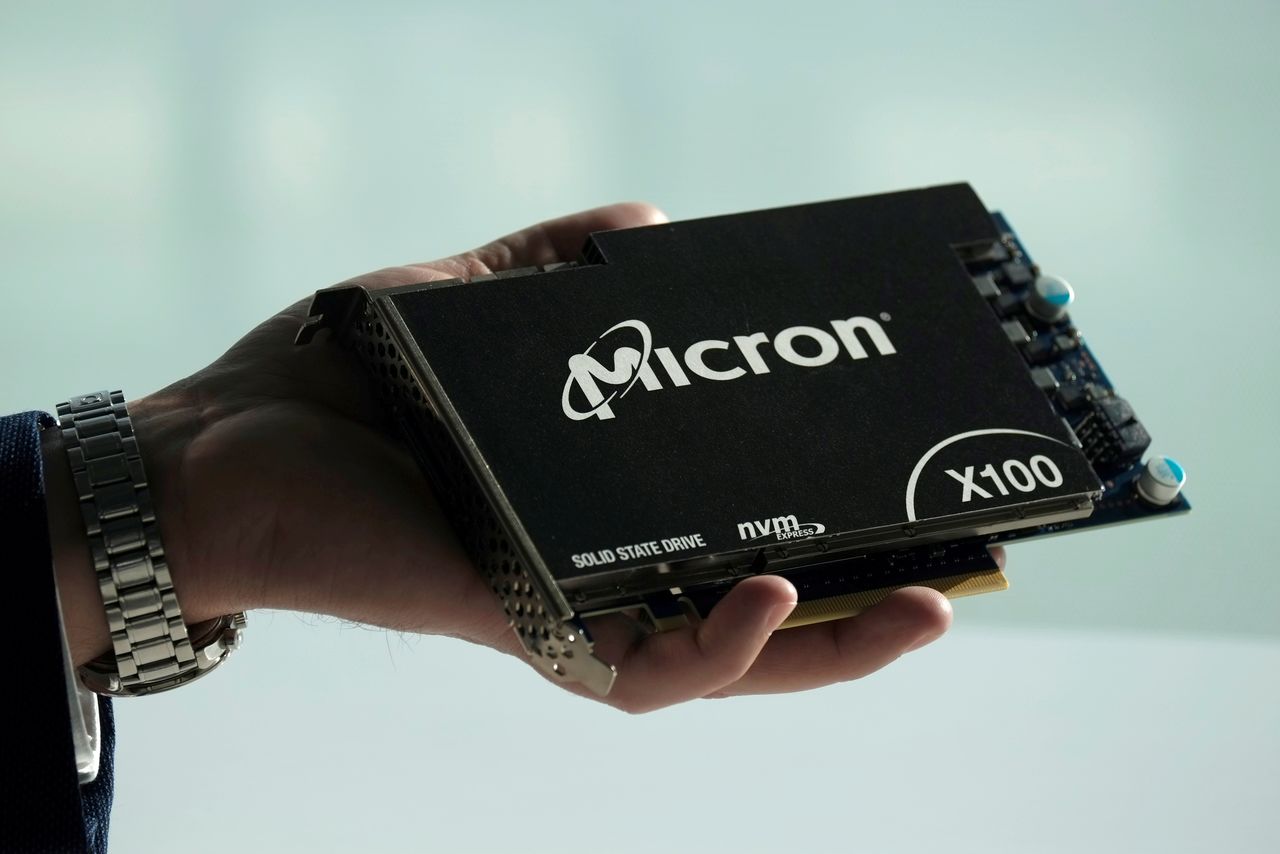 The new facility will make DRAM chips, which are widely used in data centres, with production set to begin in 2024, the report said, without citing sources.

Micron officials in Japan were not immediately available to comment.

COVID-19 pandemic stay-at-home demand for electronic devices is causing shortages of non-memory chips that has forced some manufacturers, such as automakers and smartphone makers, to curtail production. That has also reduced sales of DRAM memory chips, but some industry watchers expect demand to rebound helped by an expansion of data centres.

The report comes after chip giant Taiwan Semiconductor Manufacturing Co.(TSMC) announced plans last week to build a plant in Japan, that media reports said may be partly paid for by the Japanese government.

Japan wants to lure chipmakers to the country to ensure its companies have ready access to supplies of semiconductors necessary to keep its economy competitive.

Micron, which also produces slower, but cheaper, NAND memory chips for the data storage market, makes 300 millimetre DRAM semiconductors at its plant in Hiroshima and has a research and development facility there.