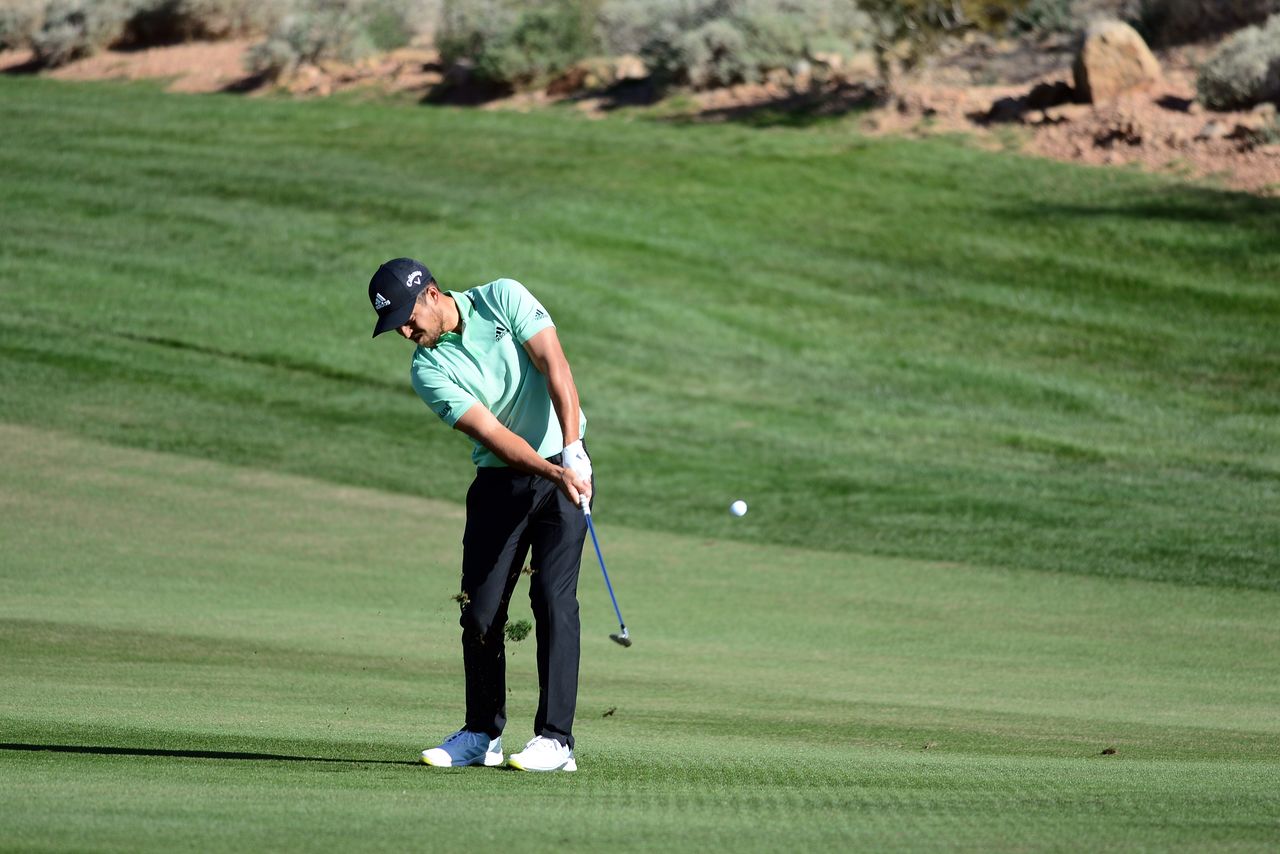 (Reuters) - American Xander Schauffele returns this week for the Zozo Championship in Japan nearly two and half months after winning the gold medal at the Tokyo Games and the 27-year-old said he is looking to grab a "special" victory at the PGA Tour event.

The tournament returns to Japan at the Accordia Golf Narashino Country Club on Thursday after last year's edition was moved to California due to COVID-19 restrictions.

The $9.95 million event will feature Asia's first Masters champion Hideki Matsuyama, two-time major winner Collin Morikawa and Schauffele, who won gold for the United States at the Tokyo Olympics in August with a one-stroke victory.

Schauffele, whose grandparents reside in Japan, said winning at the Zozo Championship would be a huge honour for his family.

"I think it would be a huge honour for my family if I was able to do that and I'm going to do my best this week."

American Morikawa, whose father is of Japanese descent, said he is looking forward to playing in front of an energetic crowd with 5,000 spectators allowed each day.

"These are some of the best fans," Morikawa said. "I remember my first tee shot out here two years ago when there were fans on stools and lined up five, six people deep.

"They would cheer for you walking to tee boxes, hitting every tee shot whether it's good or bad.

"They bring so much energy. I've said it since we returned from COVID, it's just really good to see people out here again."

(Reporting by Manasi Pathak in Bengaluru; editing by Kim Coghill)