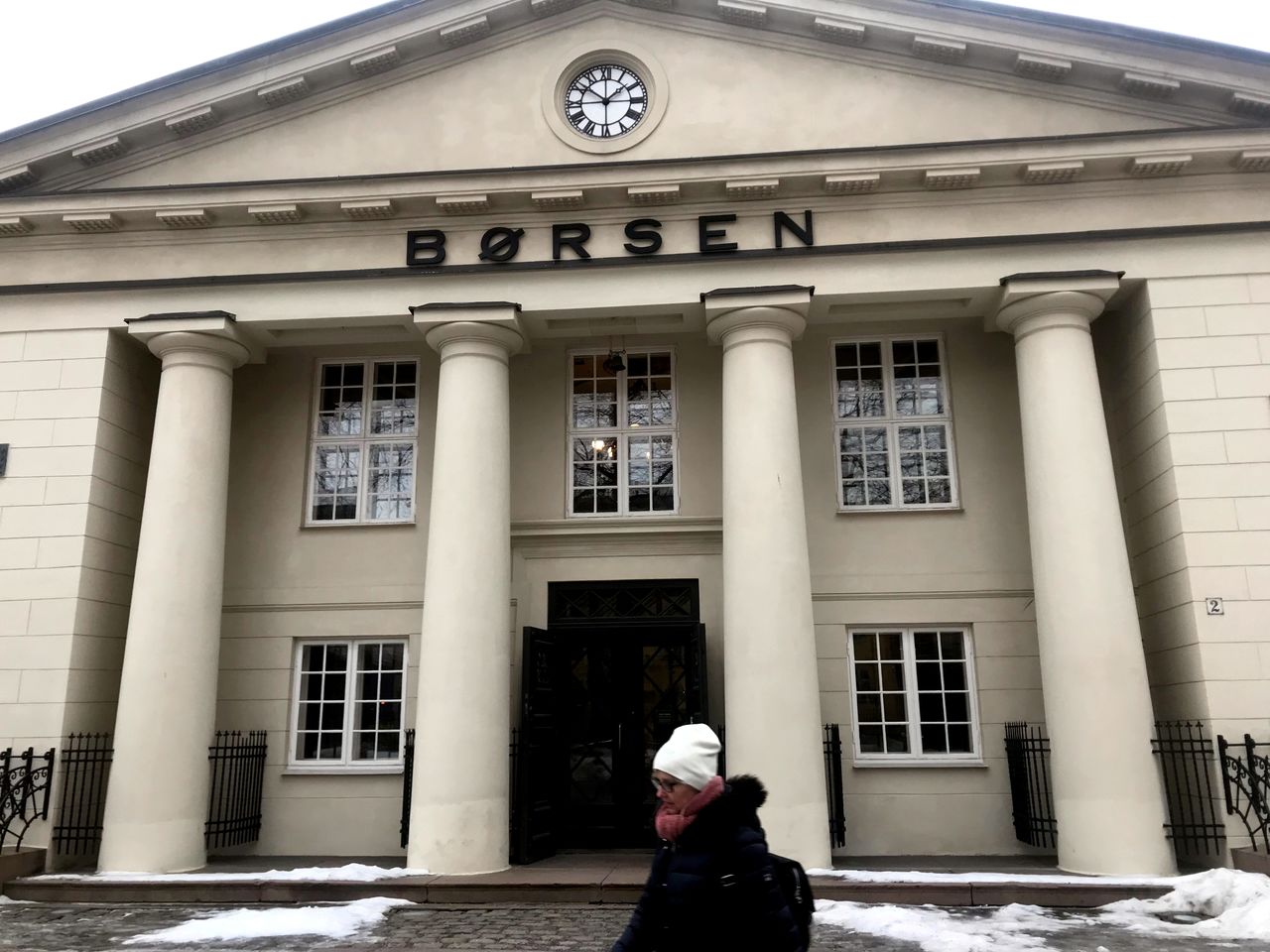 By Terje Solsvik and Supantha Mukherjee

OSLO (Reuters) -Norwegian robotics firm AutoStore said on Wednesday it had priced its initial public offering (IPO) at 31 Norwegian crowns per share, the top of its target range, valuing the company at 103.5 billion crowns ($12.4 billion).

SoftBank-backed AutoStore will be Norway's most valuable new listing for two decades when it goes public on Euronext's Oslo Stock Exchange later on Wednesday.

The company raised 2.7 billion crowns in cash from the issue of new shares, while existing owners such as Thomas H. Lee Partners, EQT and others sold stock worth 15.3 billion crowns.

"The money we get from the IPO will be used primarily to deleverage the debt to a level that is more normal for a public company," CEO Karl Johan Lier told Reuters.

He plans to bring down the leverage ratio to around 2.5 from the current ratio of between 5 and 6.

Following the IPO, the free float of AutoStore shares will amount to about 17.4% of the overall equity.

Founded in 1996, AutoStore has 20,000 robots deployed across more than 35 countries to automate warehouses. The company, whose customers include ASDA, Gucci and Lufthansa, uses robots to store and retrieve products, allowing customers to store four times the inventory in the same space.

In April, Japan's SoftBank bought https://www.reuters.com/article/us-softbank-group-autostore-idUSKBN2BS1YC a 40% stake in the Norwegian company for $2.8 billion, valuing AutoStore at about $7 billion at the time. SoftBank did not sell stock in the IPO.

"SoftBank is a very good partner, ready to help us drive more attention in the APAC region ... they have a large network of companies that can potentially be AutoStore customers so we see a lot of potential with the relationship," Lier said.

AutoStore is Norway's most valuable new listing since the 2001 debut of Statoil, now known as Equinor, which was valued at 151 billion crowns at the time of its IPO.