Golf-Japanese Matsuyama in search of momentum at Zozo Championship 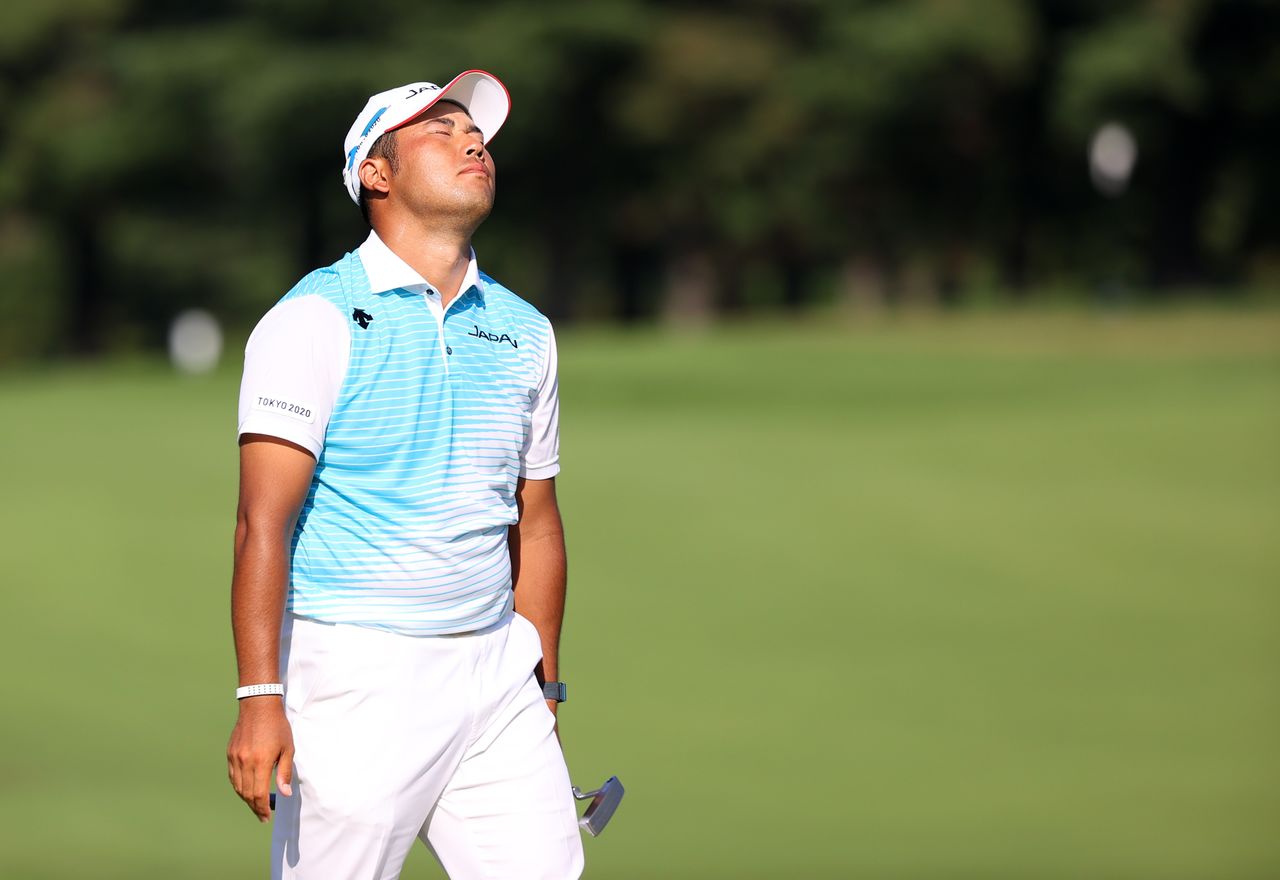 (Reuters) - Asia's first Masters champion Hideki Matsuyama will look to find momentum at this week's Zozo Championship in his country Japan after a slow start to his 2022 season, the 29-year-old said on Wednesday.

Matsuyama made history last season when he become the first Japanese man to win a major championship with a one-shot Masters victory over Will Zalatoris at Augusta National in April.

But the world number 19 has struggled this season, securing only one top-10 finish in the three tournaments he has played on the PGA Tour.

"Honestly, I was not really in contention in the last season. I could win at the Masters, which I really wanted to win but overall, I was not consistent, Matsuyama told reporters.

"I was not consistent at two events in Las Vegas (this season) so hopefully playing well this week could be my momentum to get going.

"Ball striking, putting, chipping, all of these have not reached the level I want. I will be struggling this week but I am here in Japan so I am motivated to be in contention."

Matsuyama finished runner-up to veteran Tigers Woods in the 2019 edition of the Zozo Championship.

He will be joined by two-time major winner Collin Morikawa and Olympic champion Xander Schauffele at this year's event, which tees off on Thursday.

The $9.95 million tournament returns to Japan at the Accordia Golf Narashino Country Club after the 2020 edition was moved to California due to COVID-19 restrictions.

(Reporting by Manasi Pathak in Bengaluru; Editing by Christian Radnedge)