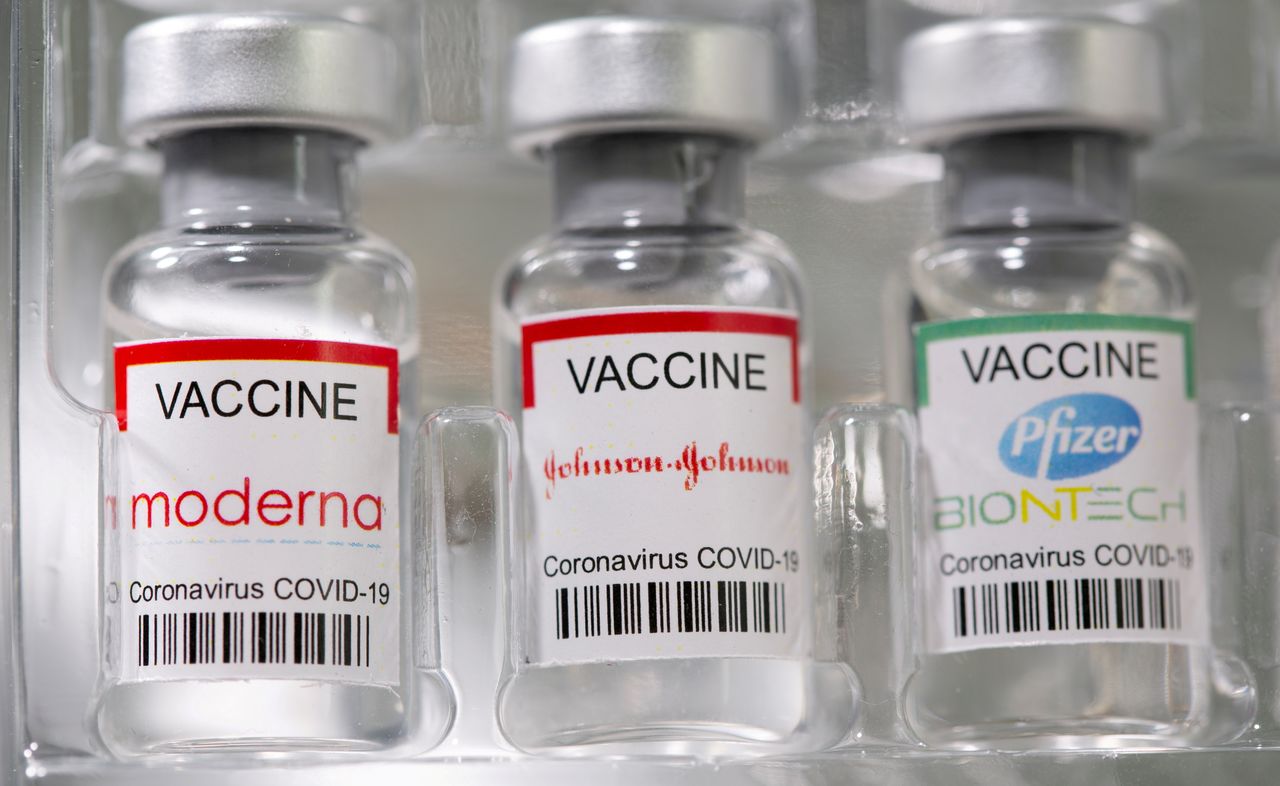 WASHINGTON (Reuters) - Delivering on a pledge to supply COVID-19 vaccine doses to Southeast Asia is critical to the credibility of the Quad group of countries, which made the commitment in March, a senior White House official said on Wednesday.

A plan reached by the grouping of Australia, India, Japan and the United States to supply a billion COVID-19 shots across Asia by the end of 2022 stalled after India, the world's largest vaccine producer, banned exports in April amid a massive COVID outbreak at home.

Speaking ahead of virtual summits of the Association of Southeast Asian Nations (ASEAN) and partner countries next week, Edgard Kagan, senior director for East Asia and Oceania at the White House National Security Council, noted that India had agreed to export the first 8 million doses under the project in October.

"We expect to see that ramp up," he told an event hosted by Washington's Center for Strategic and International Studies think tank.

"We fully appreciate the importance of following through on the Quad vaccine initiative," he said. "We recognize that is really critical to the Quad's credibility."

Kagan said production had increased, "and we think that we will start to see fairly significant flows of vaccines from that project."

Kagan said the U.S. vision for the Quad, a group of countries that share concerns about China's rise in power and assertiveness, was one of "like-minded countries who share a commitment and a willingness to take action to support priorities in the region."

He stressed that Washington did not see it as "an Asian NATO" and it was not intended to compete with ASEAN, nor was it trying to replicate institutions ASEAN has developed.

"We're not trying to compete with them. We want to work with them and we want to find ways in which the Quad as a grouping can work with ASEAN," he said.

Kagan said the United States had an interest in working with ASEAN to ensure the resilience of supply chains, on climate and to address "common challenges on maritime issues" - an apparent reference to China's broad and assertive claims to territory in the disputed South China Sea.

Kagan said that on climate, the Quad could work with other countries in the region to help them produce clean energy.