WASHINGTON (Reuters) - Rahm Emanuel, nominee to be the next U.S. ambassador to Tokyo, vowed at his Senate confirmation hearing on Wednesday to prioritize the case of an American former Nissan Motor executive who is facing a possible prison term in Japan.

When asked about the case, Emanuel, who President Joe Biden has nominated to be his ambassador to key U.S. ally Japan, told senators he would deal with it as if he was a congressman and Kelly a constituent.

"I've already started to inquire about this and I want a report on my desk and ... if you start asking that, that goes from here to up here as a top priority," he said.

"This is not just another piece of business to be checked out," he said. "I'm going to be approaching this subject as a former U.S. congressman, who knows what it means when you have a constituent at heart."

Emanuel, the former mayor of Chicago, was responding to a question from Republican Senator William Hagerty of Tennessee, a former ambassador to Japan, who asked if he would make it a top priority to clear Kelly's name.

Hagerty referred to Kelly as a "Tennessee citizen" and said he had been "deceived" into leaving the state to go to Japan where he was arrested in 2018, even though his lawyers believed he had committed no crime.

Hagerty said Japan was the number one investor in his home state and called the case "a real impediment" to the U.S.-Japan economic relationship.

Japanese prosecutors called for the jail sentence for Kelly, who has been on bail in Japan since 2018, during closing arguments in a trial that began a last year.

A ruling in the case is expected next year, and if found guilty, Kelly could join two other Americans serving time in Japan after a court sentenced them in July for helping smuggle Ghosn out of Japan on a private jet hidden in luggage to Lebanon at the end of 2019, where he remains free as a fugitive.

Kelly has denied charges he helped Ghosn hide 9.3 billion yen ($81.4 million) of Ghosn's earnings over eight years through deferred payments, saying that his only goal had been to retain a chief executive who could have been lured away by a rival automaker.

Both former Nissan executives allege they are victims of a boardroom coup by former colleagues worried that Ghosn would push through a merger between Nissan and Renault SA, its largest shareholder. 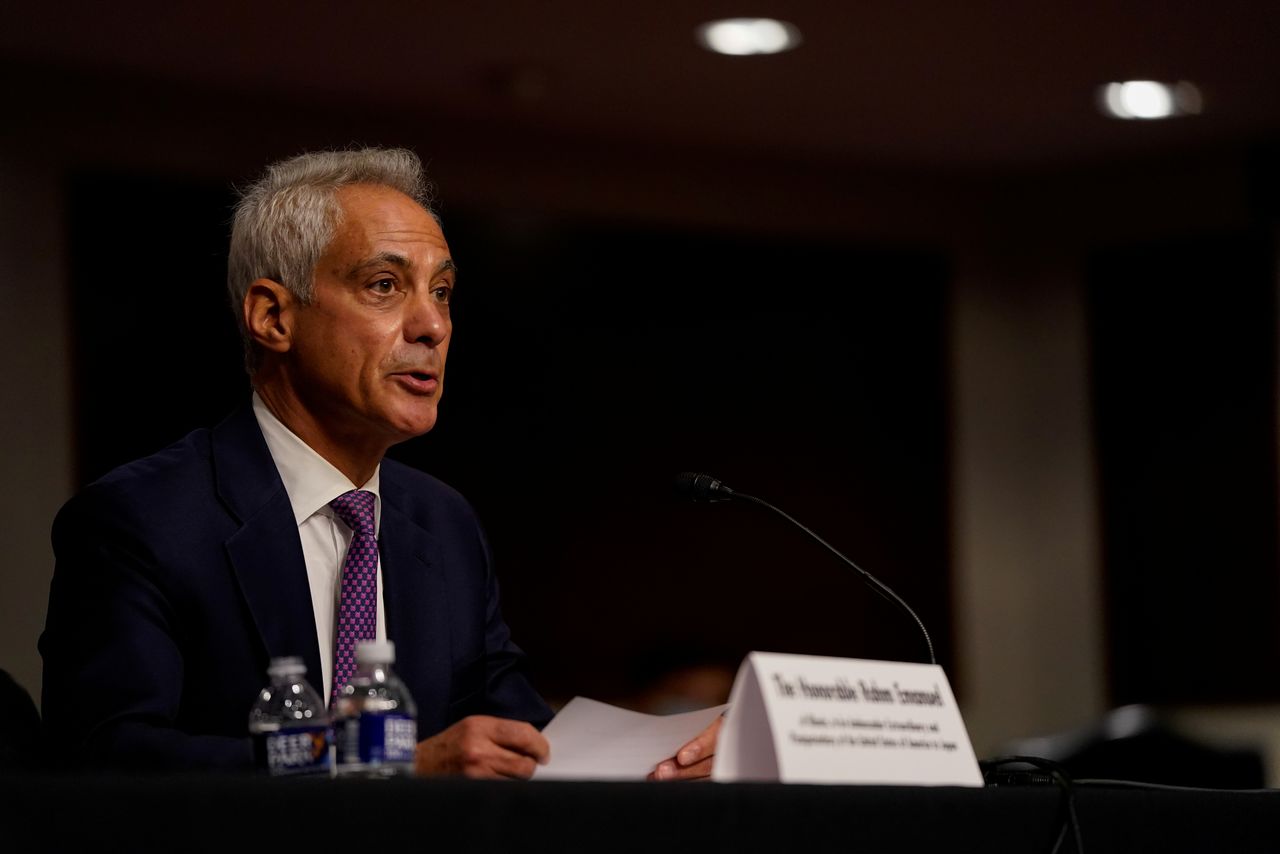 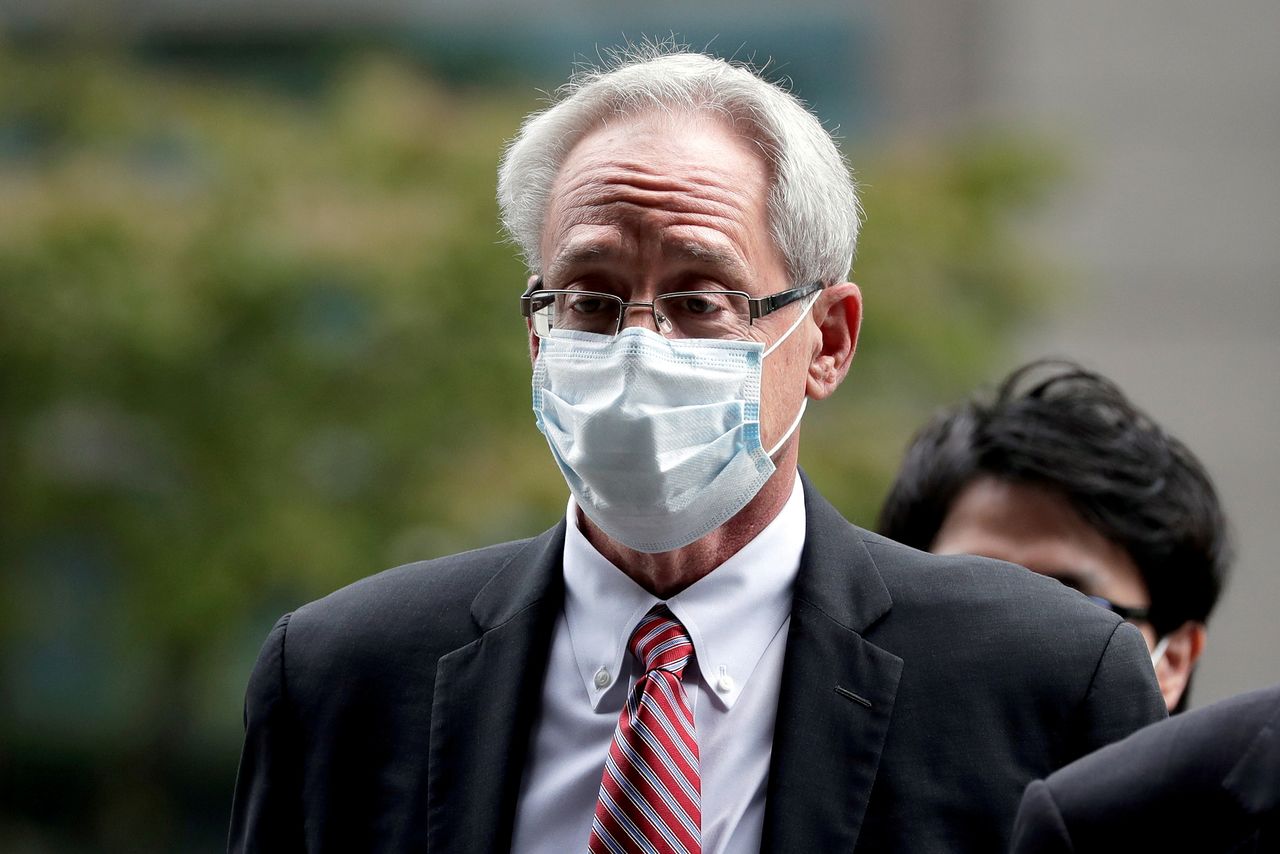