In S.Korea, an army of retail investors flocks to YouTube for stock trading advice

SEOUL (Reuters) - Millions of South Koreans have jumped into stock market trading over the past year with their enthusiasm feeding off a new market force - popular investment channels on YouTube.

Cho Seong-bin, a 27 year-old bank worker who puts about half of his monthly pay into stock trading, is a devotee. He uses his commute to watch SamproTV and other channels that offer daily briefings, discussions of stock picking strategies and even personalised investment advice from well-known market players.

"It takes less than an hour to watch some of those YouTube shows and often that's enough to get the big picture of a particular issue or an industry. It saves a lot more time than reading blogs or books," he said.

DIY stock strategies culled from YouTube channels have become very much the norm for many of the country's retail traders - a phenomenon that bankers say is particularly South Korean in its extent.

Cho says it's working for him. He only began trading late last year but his 8% return so far this year beats a 5% rise in the benchmark Kospi and he feels no need to turn to traditional sources of financial advice or park his money in mutual funds.

While equity markets around the world have seen a surge in retail interest as the pandemic gives people more time and motivation to seek out financial security, the reaction in South Korea has been huge.

The country last year saw a stunning 49% jump in the number of people investing in domestic stocks to 9.14 million, about 18% of the population, industry data shows.

Underpinning that jump has been disillusionment with the housing market where many young people are now priced out after a series of tax increases and mortgage curbs.

Retail investors have now become the biggest force in the South Korean stock market. Their $40 billion in net purchases in 2020 helped the Kospi rocket 31% higher - the strongest performance by any G20 benchmark index.

South Korea's army of retail investors has posed new challenges for traditional market players. While it has led to red-hot demand for domestic IPOs, for example, it has also made them difficult to price.

"If you underprice a deal, then demand from retail investors on the first day means it soars and you have the company unhappy because they think money was left on the table. If it's overpriced based on the pent-up demand you see during the process, then the stock can tank on the first day," said one Hong Kong-based banker declining to be named.

And with many retail investors preferring DIY strategies, the domestic mutual fund industry has also largely been left behind in the current equity boom.

Net investment in local mutual funds that primarily invest in stocks fell 11% to 77.7 trillion won ($66 billion) last year - the sharpest drop in a decade, according to industry data.

Channels like SamproTV and Shuka World on YouTube have several advantages over traditional business TV shows - one being more engagement for viewers who can ask questions in the comment section and hear experts reply in real time on the programme.

SamproTV, which began in 2019 and now has 1.57 million subscribers, also notes that it can quickly offer up content in addition to its early morning and two evening programmes.

"When there are drastic market movements or other content that should be addressed urgently, we schedule an impromptu show," says Kim Dong-hwan, the channel's main host.

The channels also benefit from the fact that analysts' reports in South Korea have traditionally been free. That has meant retail investors generally don't see the need to turn to financial institutions for advice, while also making it easier for analysts to offer their views on their shows.

South Korea's Financial Supervisory Service says it is closely monitoring the rise of YouTube channels for any market volatilities the trend may bring, but there are no plans to regulate them.

"From a regulatory standpoint, we've decided to view this as free speech rather than a form of business sales," said an FSS official, adding it was difficult to impose rules where no money is changing hands.

(Reporting by Jihoon Lee and Cynthia Kim in Seoul and Scott Murdoch in Hong Kong; Additional reporting by Hideyuki Sano in Tokyo; Editing by Edwina Gibbs) 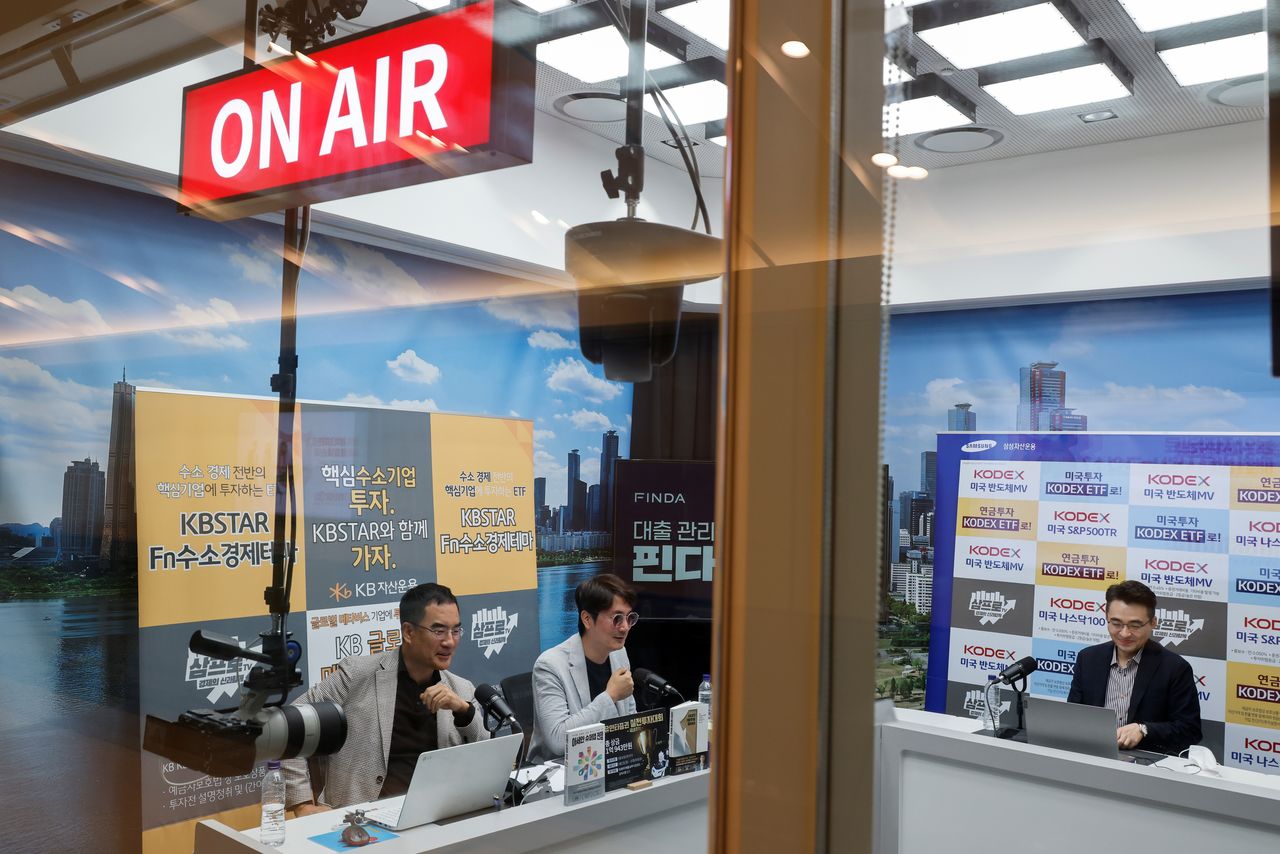 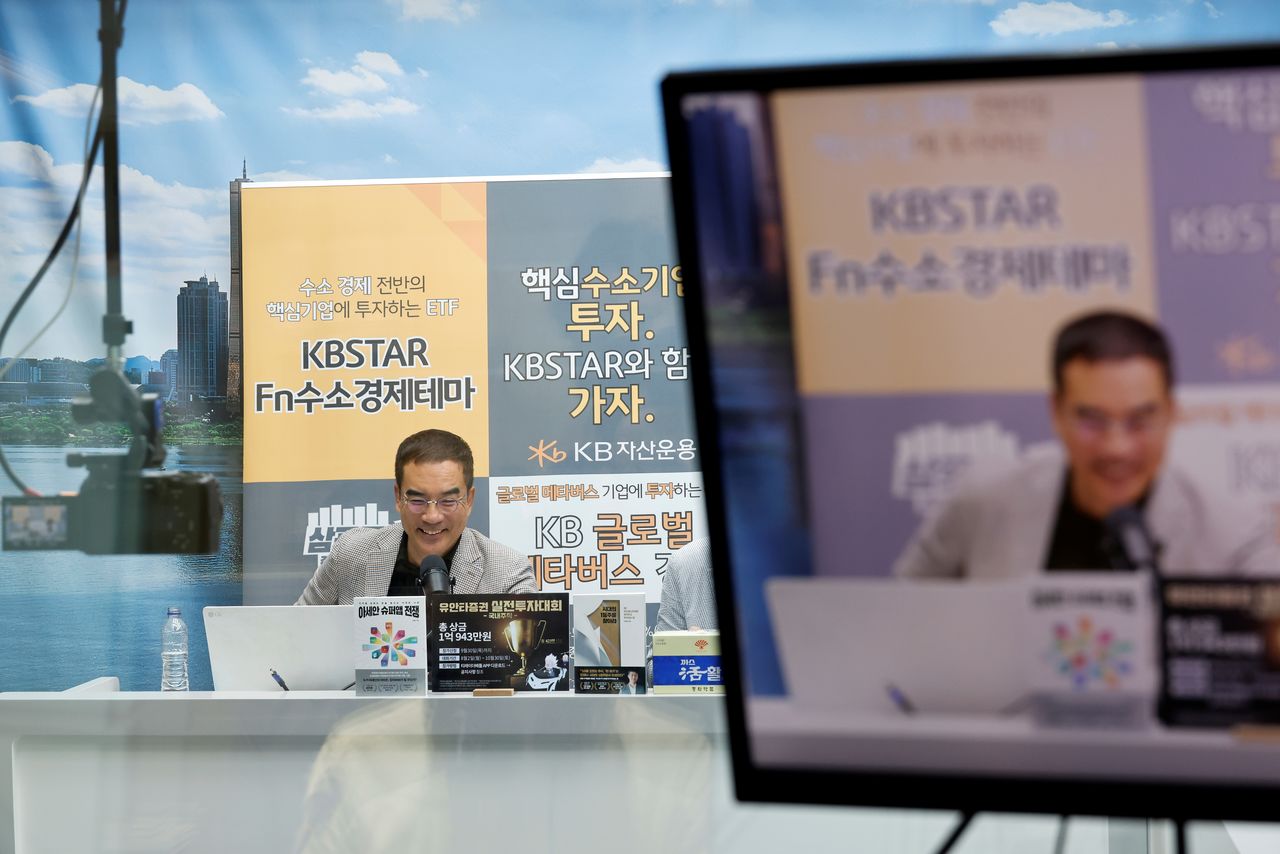 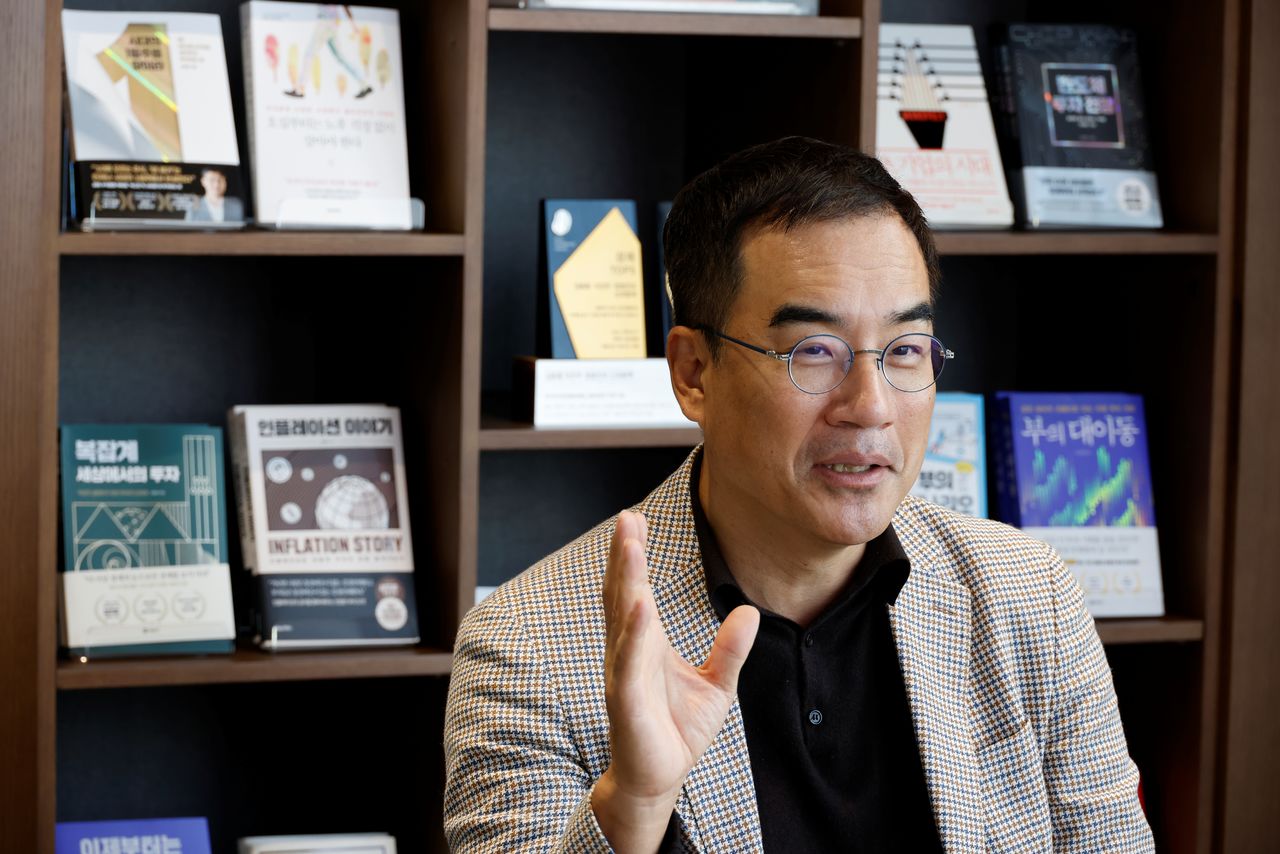 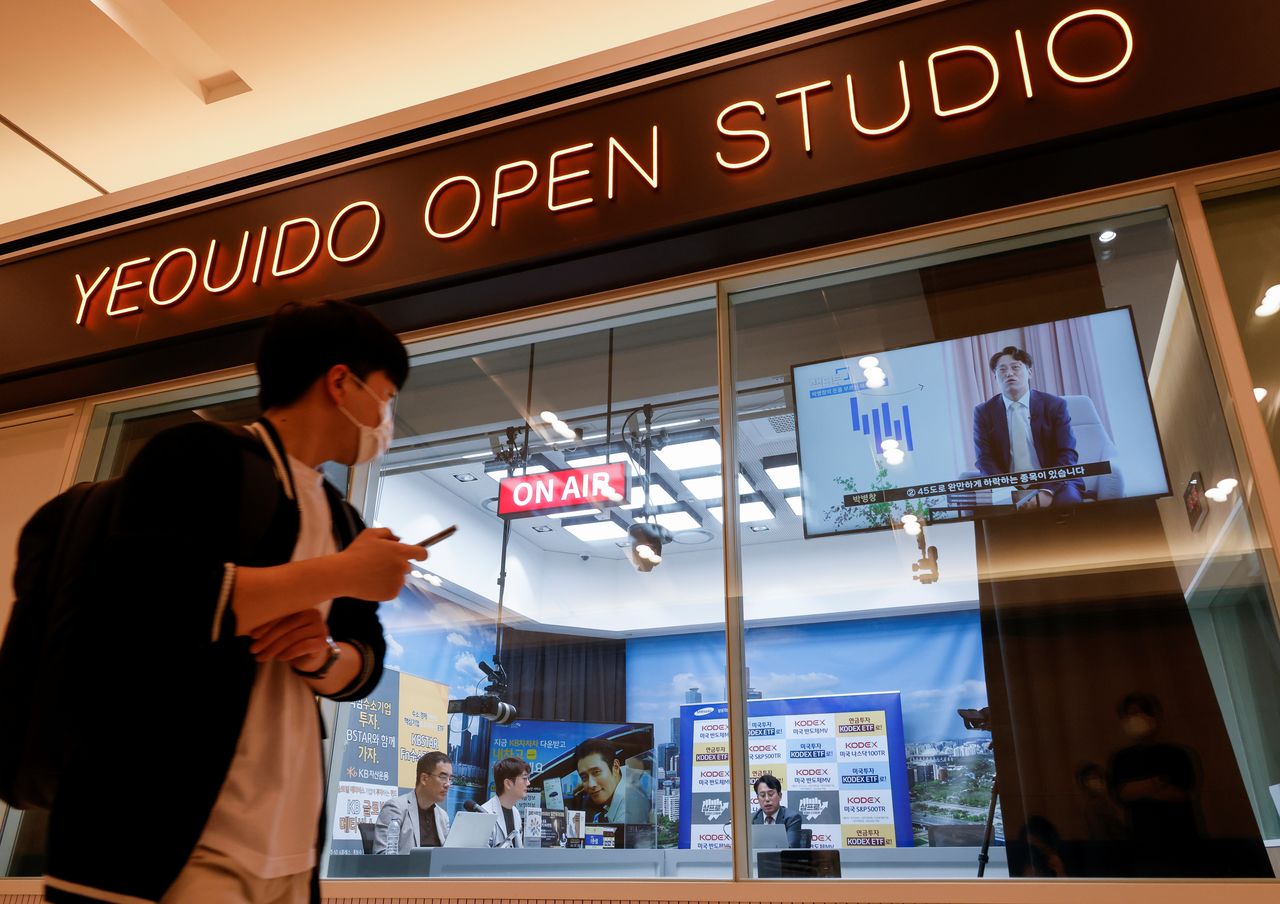 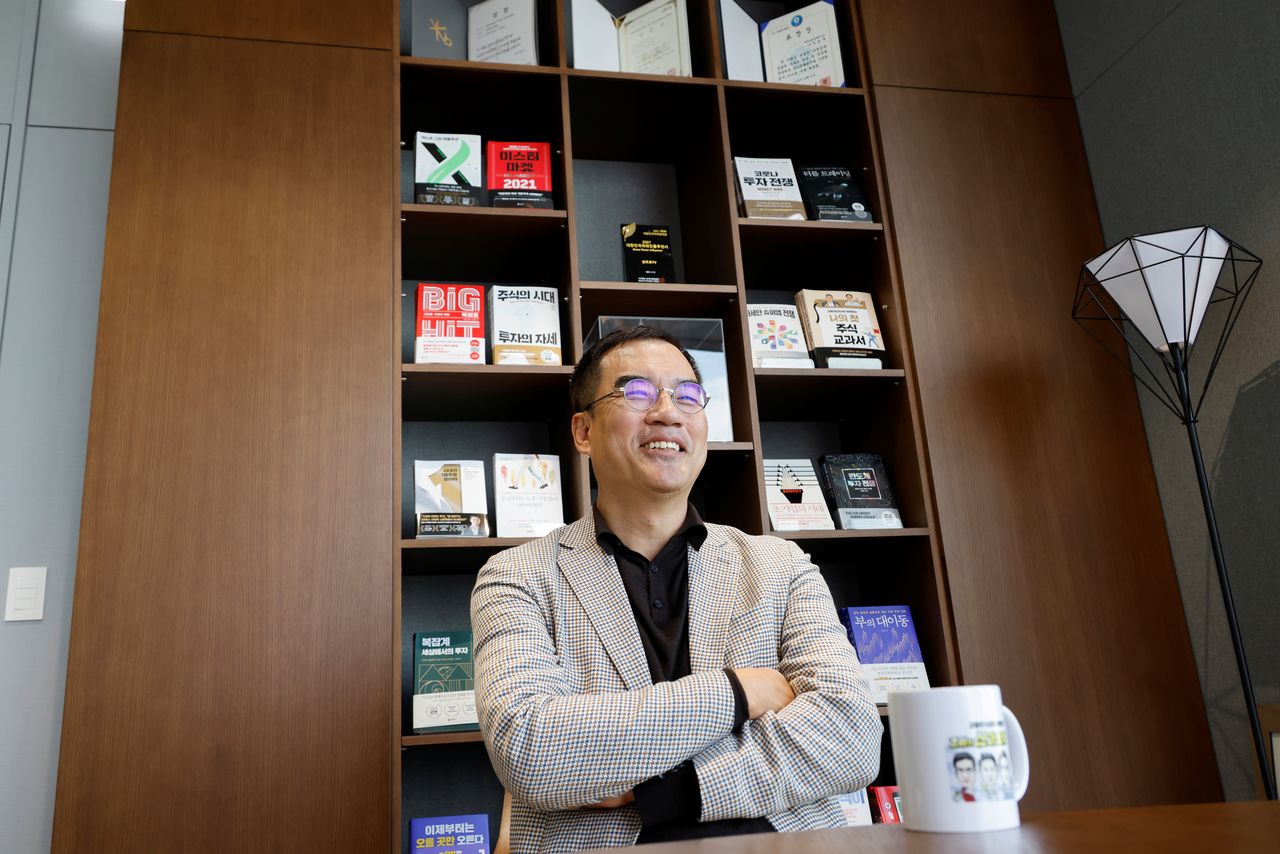