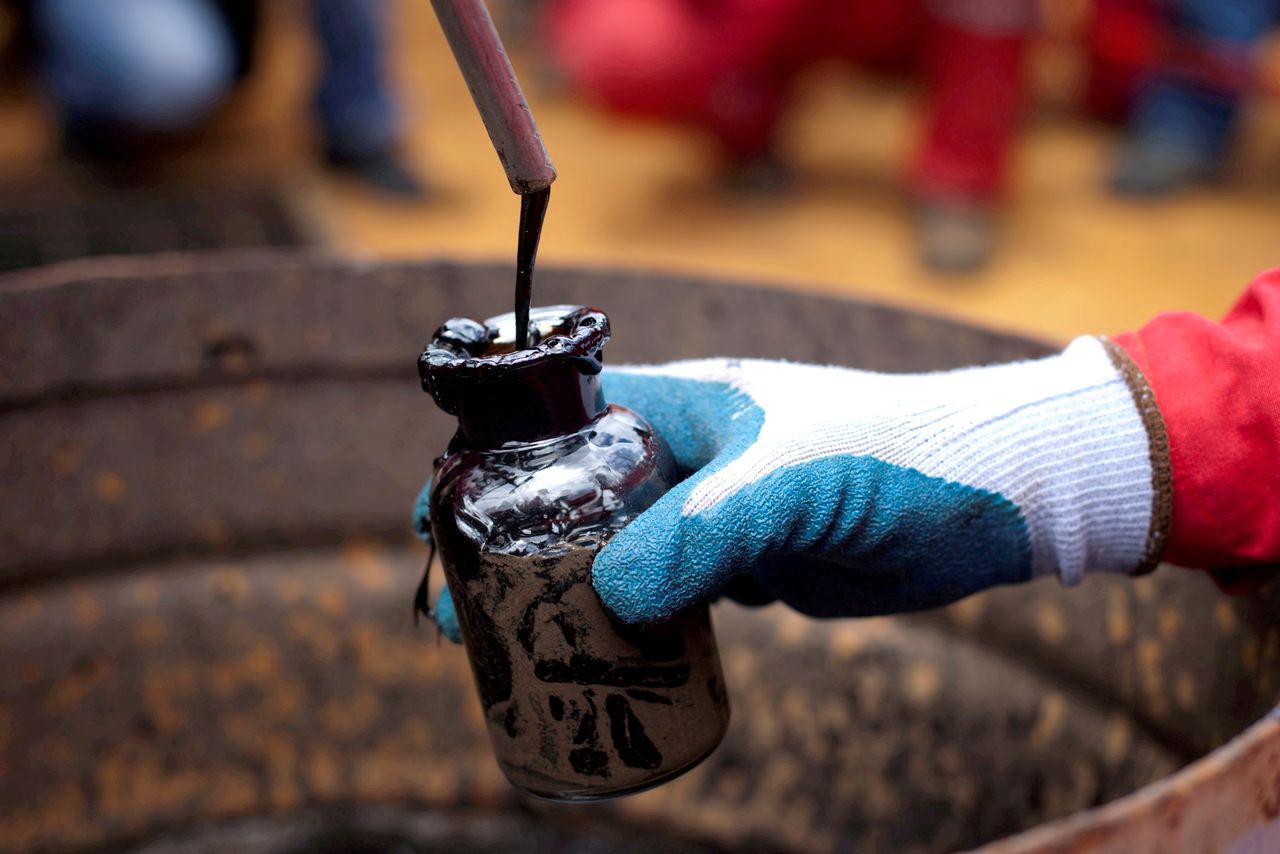 NEW YORK (Reuters) - Oil tumbled on Thursday as a forecast for a warm U.S. winter put the brakes on a rally that drove prices to a three-year high above $86 a barrel early in the session on tight supply and a global energy crunch.

Winter weather in much of the United States is expected to be warmer than average, according to a National Oceanic and Atmospheric Administration released Thursday morning.

"The report, indicating drier and warmer conditions across the southern and eastern U.S., is putting pressure on the complex," said Bob Yawger, director of energy futures at Mizuho.

Prices had rallied on Wednesday when the U.S. Energy Information Administration reported tighter crude and fuel inventories, with crude stocks at the Cushing, Oklahoma storage hub falling to a three-year low. [EIA/S]

"Traders who had set $86 as their selling threshold took the opportunity to already pocket some profit," said Louise Dickson of Rystad Energy. "Oil prices took a dive as a result."

The price of Brent has risen over 60% this year, supported by a slow ramp-up in supply by the Organization of the Petroleum Exporting Countries and allies known collectively as OPEC+, and a global coal and gas crunch that has driven power generators to switch to oil.

Oil also came under pressure from a drop in coal and natural gas prices. In China, coal fell 11%, extending losses this week since Beijing signalled it might intervene to cool the market.

"With coal and gas prices easing and with the relative strength index technical indicators still in overbought territory, the odds of a sharp, but material fall in oil prices are rising," said Jeffrey Halley, analyst at brokerage OANDA.

Still, some analysts are calling for oil to rally further as OPEC+ is likely to stick to its plan for gradual output increases while demand is expected to reach pre-pandemic levels.

Rystad said the outlook was bullish for the rest of the year and Giovanni Staunovo of Swiss bank UBS said in a report he expected Brent to trade at $90 in December and March.