"The market may be saying the supply-chain issues that are driving up costs are going to be transitory because markets are discounting mechanisms," pricing in what investors expect to happen in the future, said Shawn Cruz, senior market strategist at TD Ameritrade, noting a decline in Wall Street's fear gauge, the CBOE Volatility index.

The dollar index rose to 93.76, up 0.17%. During the session it fell as low as 93.49. Last week it reached a one-year high of 94.56 on mounting bets the Federal Reserve will need to raise interest rates sooner than expected to quell inflation pressure.

Bitcoin last fell 4.68% to $62,904.60, but demand for the cryptocurrency has increased since the launch of the first U.S. bitcoin futures exchange-traded fund.

Investors are estimating that surging energy prices and tightening job markets will pressure top central banks to either raise interest rates or at least rein in the stimulus.

Oil tumbled, as a forecast for a warm U.S. winter put the brakes on a rally that sent prices to multi-year highs. 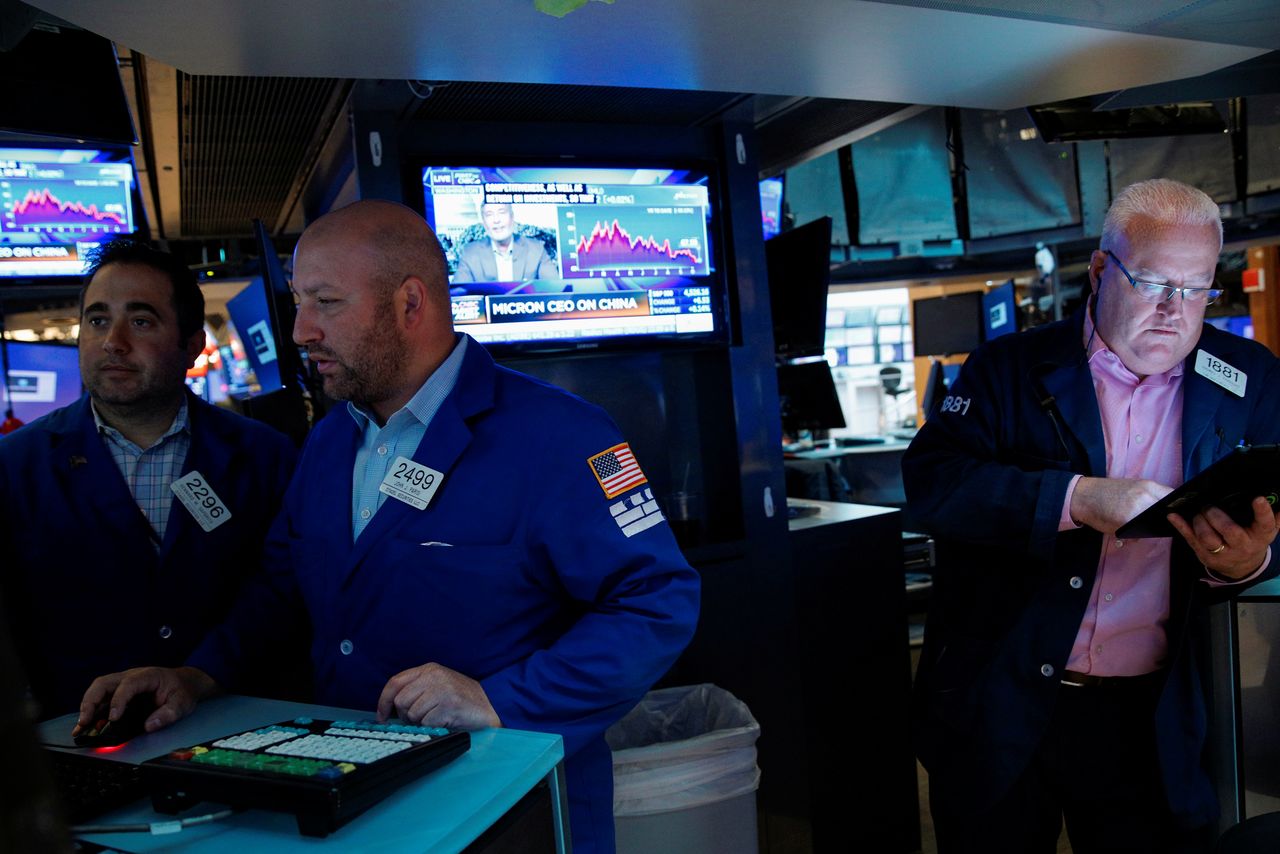 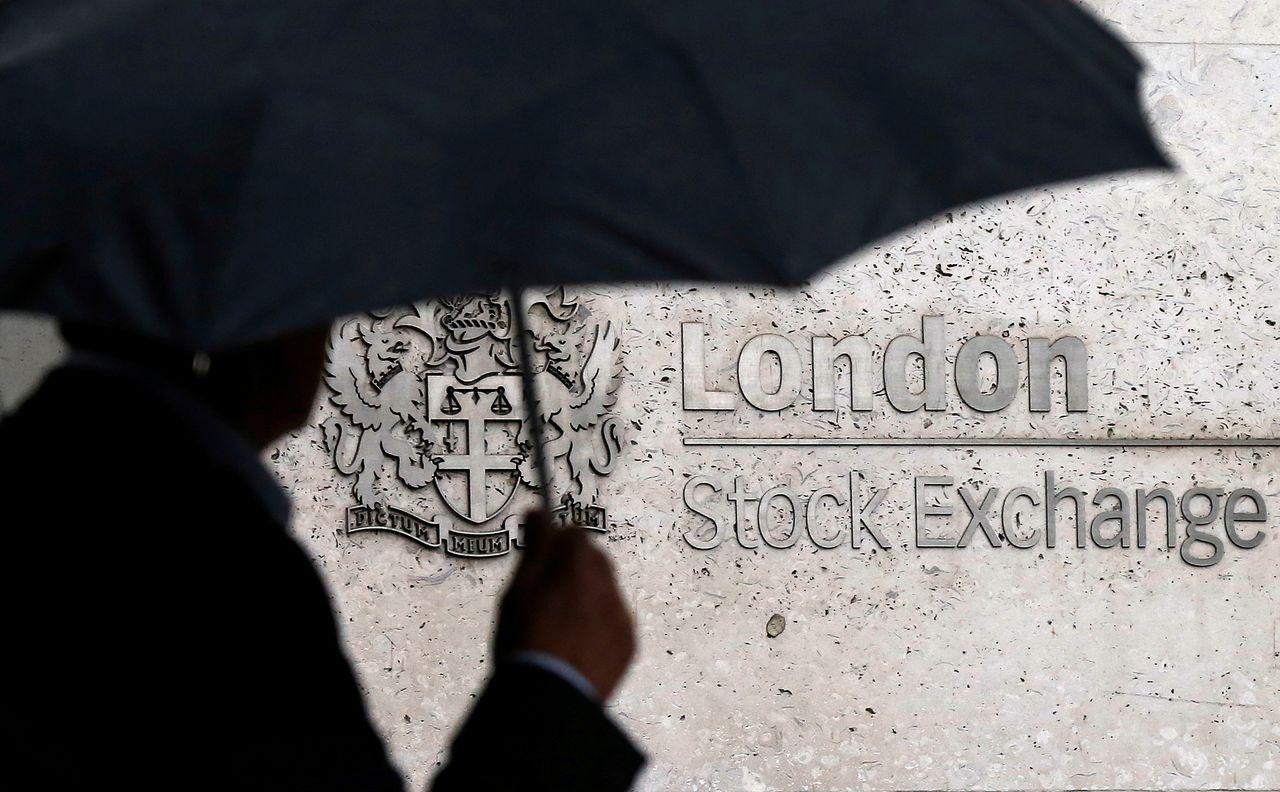 FILE PHOTO: A man shelters under an umbrella as he walks past the London Stock Exchange in London, Britain, August 24, 2015. REUTERS/Suzanne Plunkett/File Photo 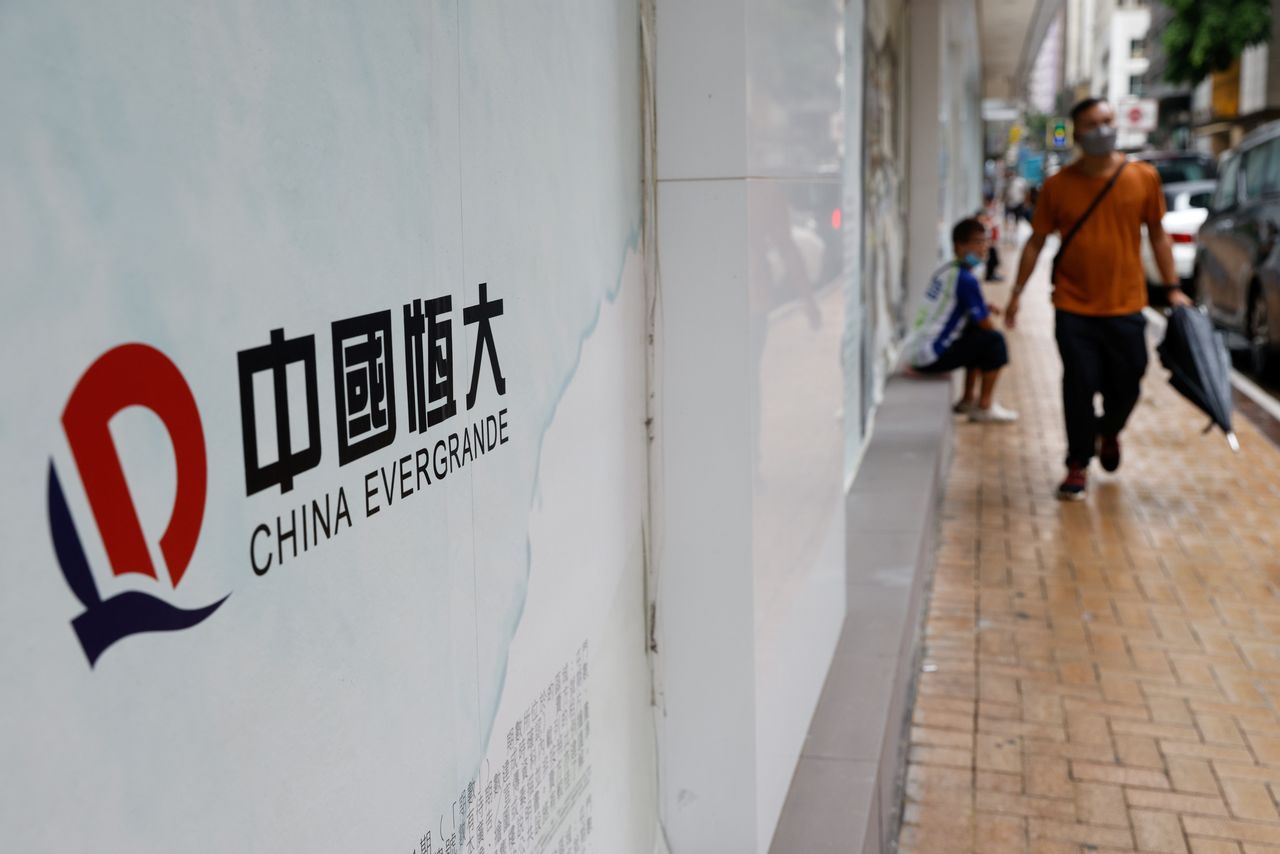 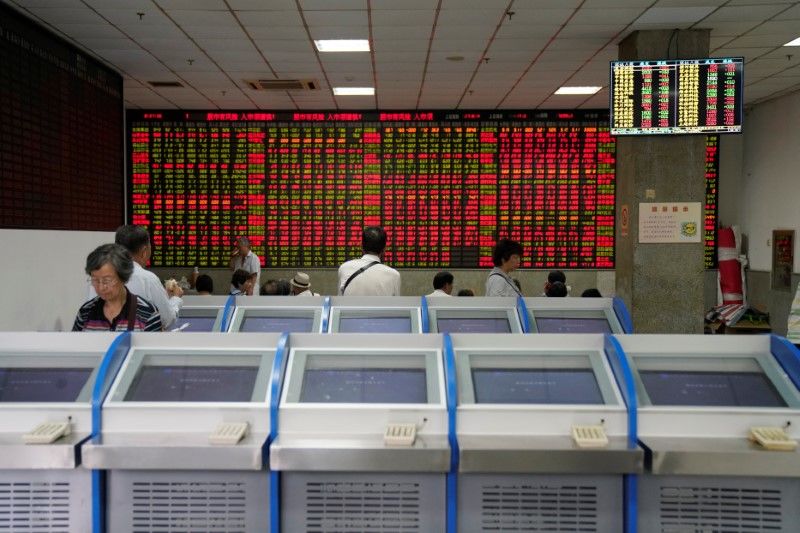 People look at an electronic board showing stock information at a brokerage house in Shanghai, China July 6, 2018. REUTERS/Aly Song