TOKYO (Reuters) - The fate of future hostile takeover bids in Japan could rest on an upcoming court ruling that will decide whether the country's top maker of newspaper printing presses can move forward with a poison pill against an unwelcome shareholder.

At issue is whether 105-year-old Tokyo Kikai Seisakusho Ltd will be allowed to not count votes from Asia Development Capital (ADC) - an investment firm that built up most of its 40% stake in a matter of weeks - when shareholders vote on issuing new stock that would dilute ADC's ownership.

A holding of more than 33% in Japan gives the stakeholder veto rights over important board decisions and sometimes de facto control.

ADC has sought an injunction and the Tokyo District Court's ruling - the first one to look at an attempt to exclude an investor from a shareholder vote on a poison pill - is expected sometime in the next week. A victory for Tokyo Kikai holds the potential to make it much easier for other Japanese companies to use poison pills.

Tokyo Kikai, which has said ADC hurts its corporate value, will put the poison pill plan to a shareholder vote at an extraordinary general meeting on Friday.

The battle highlights both a rise in hostile takeovers in Japan over the past few years as the practice - once considered the domain of unscrupulous corporate raiders - loses its stigma as well as what some experts see as inadequate Japanese takeover rules that leave companies, small ones especially, too defenceless.

It also comes at a time when investors are watching to see if a drive by Japan's new prime minister, Fumio Kishida, to roll back some of the pro-market policies of former premier Shinzo Abe will impact corporate governance.

Corporate governance experts say it is too difficult to call which way the court might rule.

On one hand, ADC's argument that a ruling in Tokyo Kikai's favour would fly in the face of shareholder equality is a strong one as the principle is enshrined in Japanese corporate law, they say.

"If a target company can select who is allowed to vote on a poison pill, it will come up with all kinds of excuses to create a list of eligible shareholders who have the best chance of passing the pill," said Takumi Watanabe, executive officer at proxy advisory firm QuestHub.

QuestHub said it is not involved in the transaction.

But governance experts add the court might decide that ADC counts as an "abusive buyer" that could threaten the rights of minority shareholders, having rapidly built up its stake and not presented the company or other shareholders with a new management plan.

Nearly a decade ago, more than 500 Japanese firms had a permanent poison pill, typically part of their company's articles of incorporation. But the practice - oft criticised for entrenching bad management - fell out of favour after corporate governance reforms pushed by Abe required institutional investors to disclose how they voted on agenda items at shareholder meetings, including poison pills.

(GRAPHIC: Number of firms with anti-takeover measures in Japan - https://graphics.reuters.com/JAPAN-MA/gdpzywbelvw/chart.png)

Since then at least five other firms including Tokyo Kikai have either introduced them or sought to introduce them. Among them, Shinsei Bank plans to seek shareholder approval https://www.reuters.com/business/shinsei-bank-plans-poison-pill-defence-against-sbis-11-bln-bid-sources-2021-09-17 for a poison pill to thwart online financial conglomerate SBI Holdings' $1.1 billion bid.

Experts say the current wave of poison pill activity underscores a lack of clarity over what Japanese companies can do to block takeover bids.

Unlike the United States, Japanese company boards cannot swiftly adopt a poison pill to ward off a hostile suitor. Though not explicitly written in law, court precedents have led them to believe they must seek shareholder approval before adopting a poison pill - a time-consuming process.

In Europe, tender offers are usually mandatory for acquisitions of stakes beyond a certain threshold - 30% in the UK - a rule that would prevent cases like Tokyo Kikai's.

Wataru Tanaka, a corporate law professor at the University of Tokyo who submitted a letter of opinion to the court on behalf of Tokyo Kikai, believes the government should prioritise fixing the country's takeover rules.

"Poison pills are a second-best solution," he said. 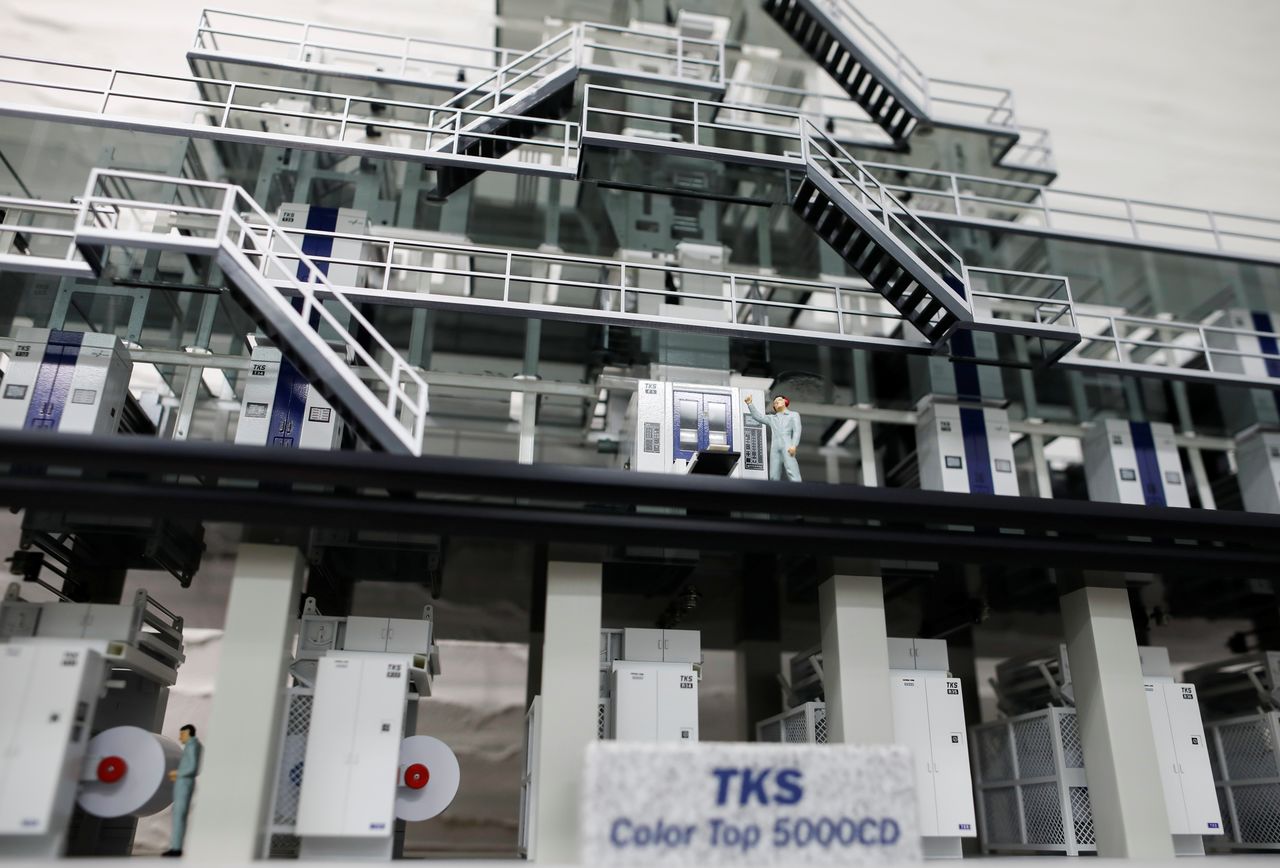 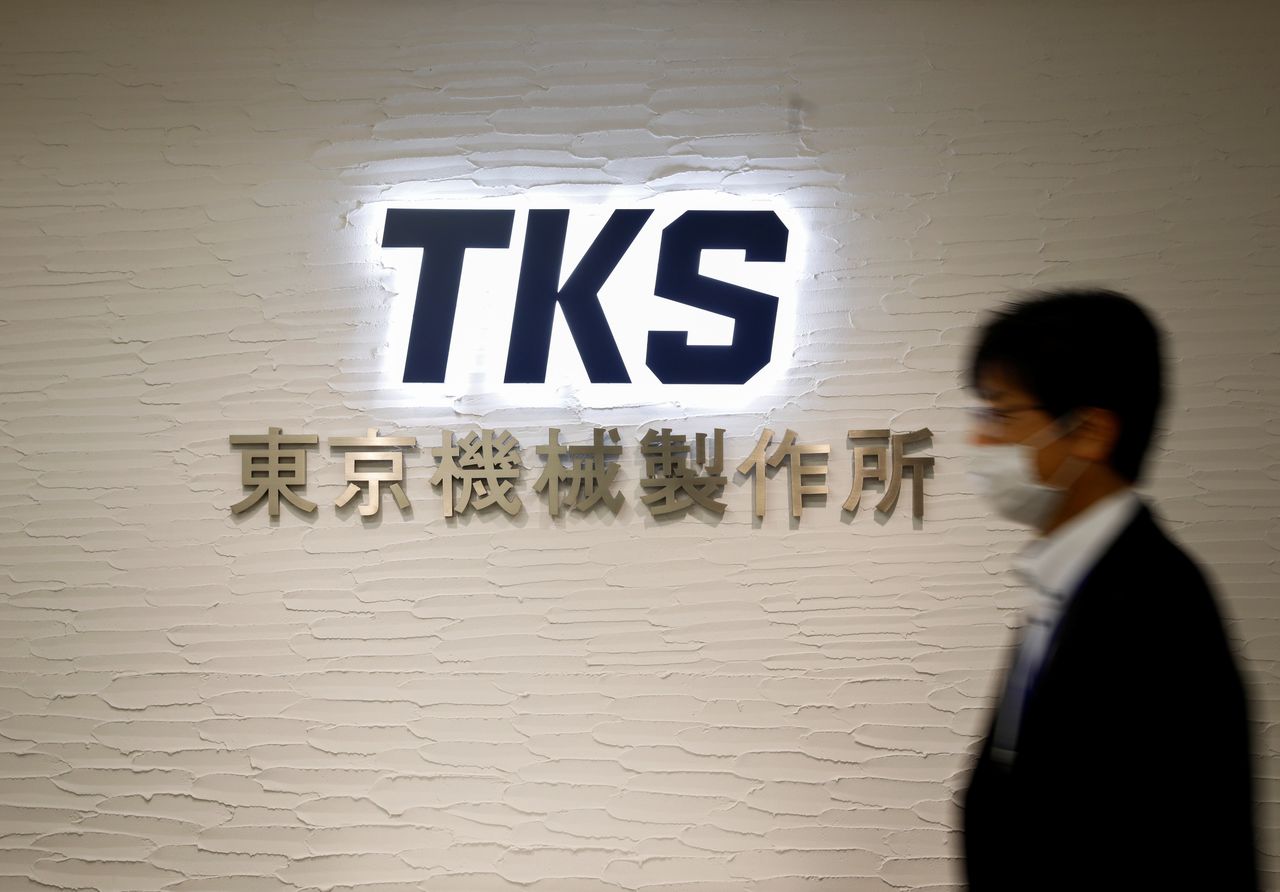 The logo of Tokyo Kikai Seisakusho Ltd. is displayed at the company headquarters office in Tokyo, Japan October 21, 2021. REUTERS/Issei Kato 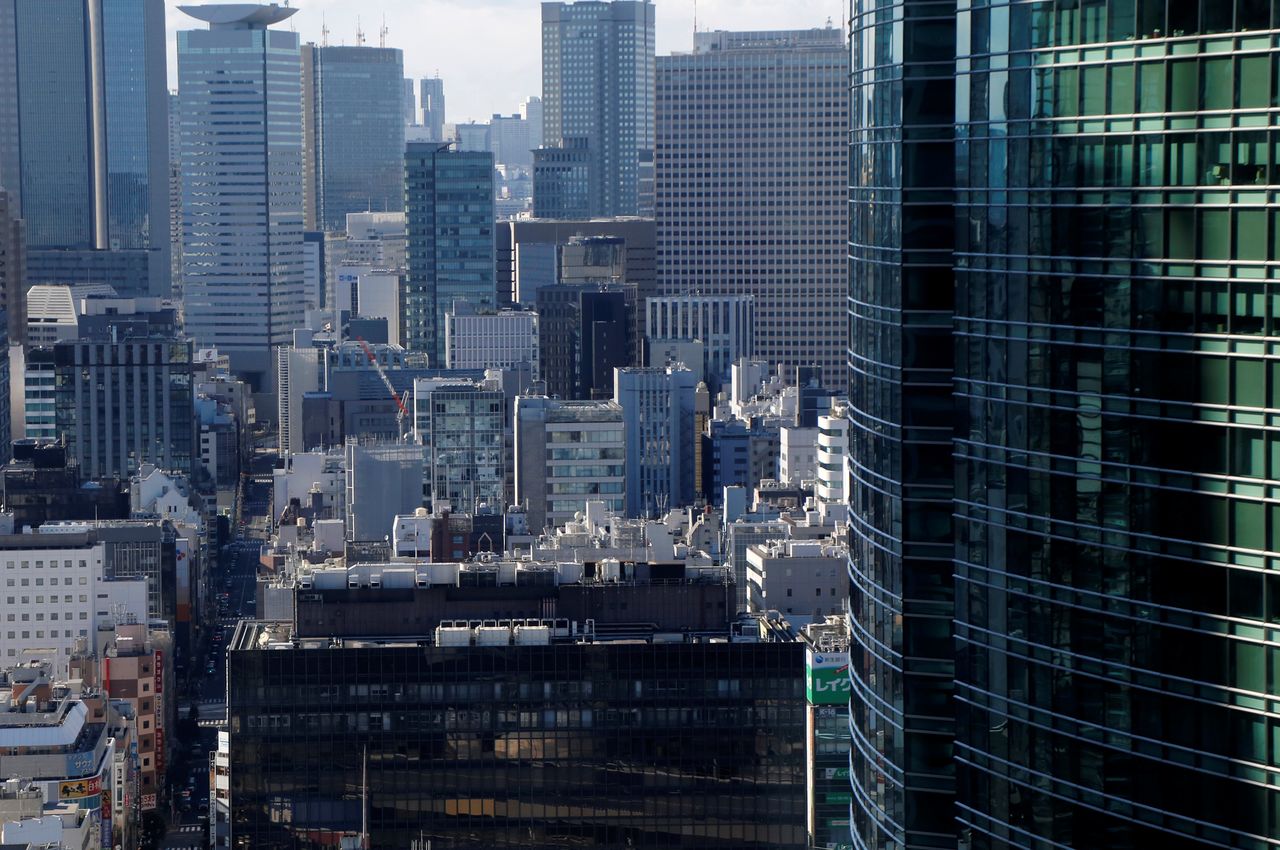