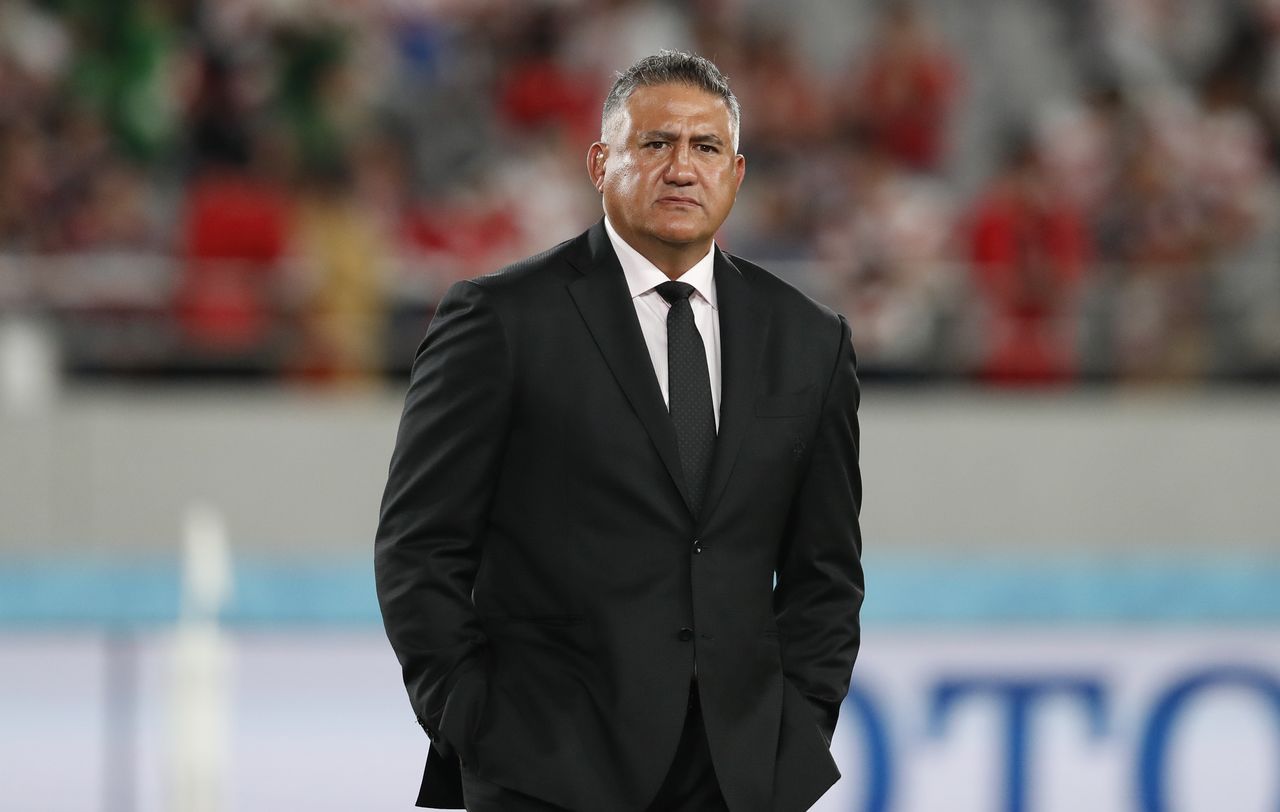 The versatile Jack Cornelsen, the son of Wallaby Greg, will team up with James Moore in the second row in place of injured Wimpie Van Der Walt.

Former Australian schoolboys winger Dylan Riley could also make his first appearance for the Brave Blossoms from the bench.

Gunter's inclusion on the blindside flank means totemic former skipper Michael Leitch drops to the bench, while new captain Pieter "Lappies" Labuschagne and Kazuki Himeno round out the back row.

Rikiya Matsuda starts at flyhalf with Yu Tamura, who started the tests against a British and Irish Lions XV and Ireland earlier this year, dropping to the bench.

Semisi Masirewa moves to fullback with Lomano Lemeki coming into the side to replace him on the right wing. Timothy Lafaele and Ryoto Nakamura reprise their centre partnership, while Yutaka Nagare gets his first start since 2019 at scrumhalf.

(Writing by Nick Mulvenney in Sydney, editing by Edwina Gibbs)