(Reuters) - Several prominent figures are in doubt to attend the Oct. 31-Nov. 12 U.N. COP26 climate summit in Glasgow in person. 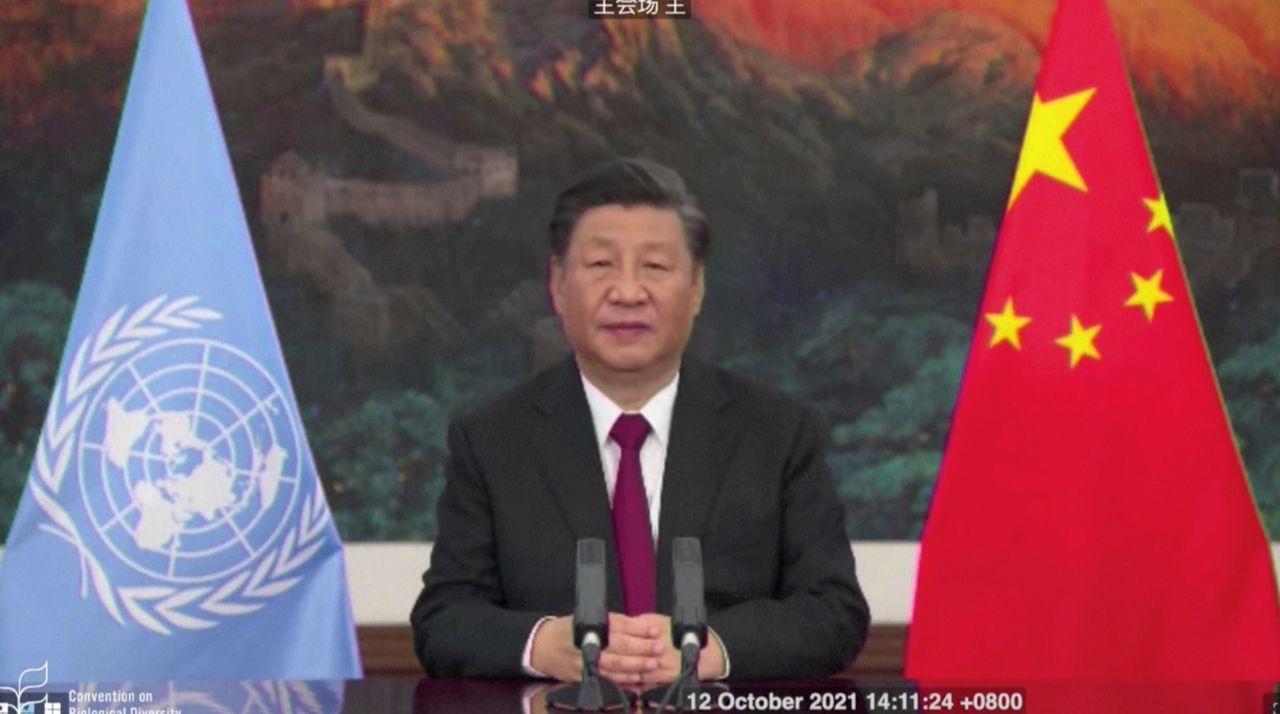 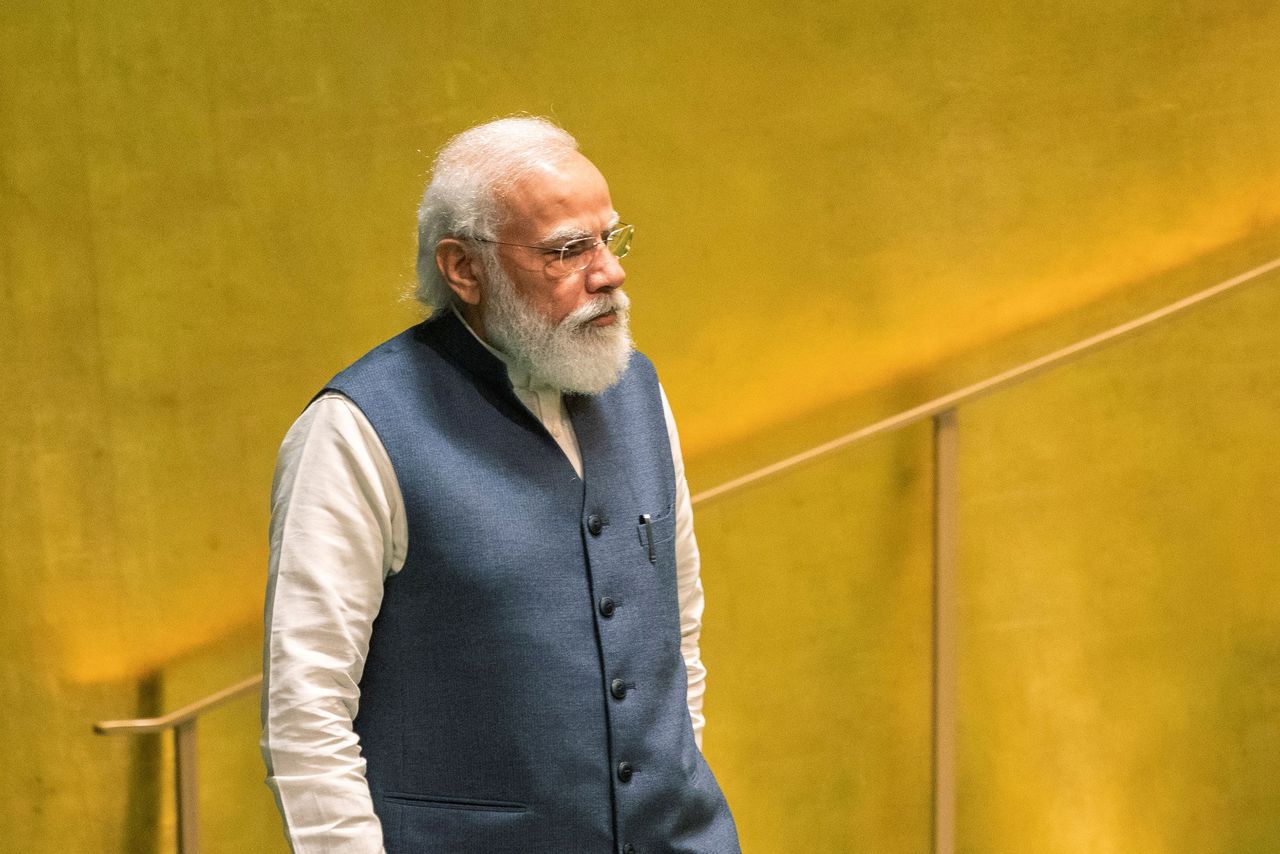