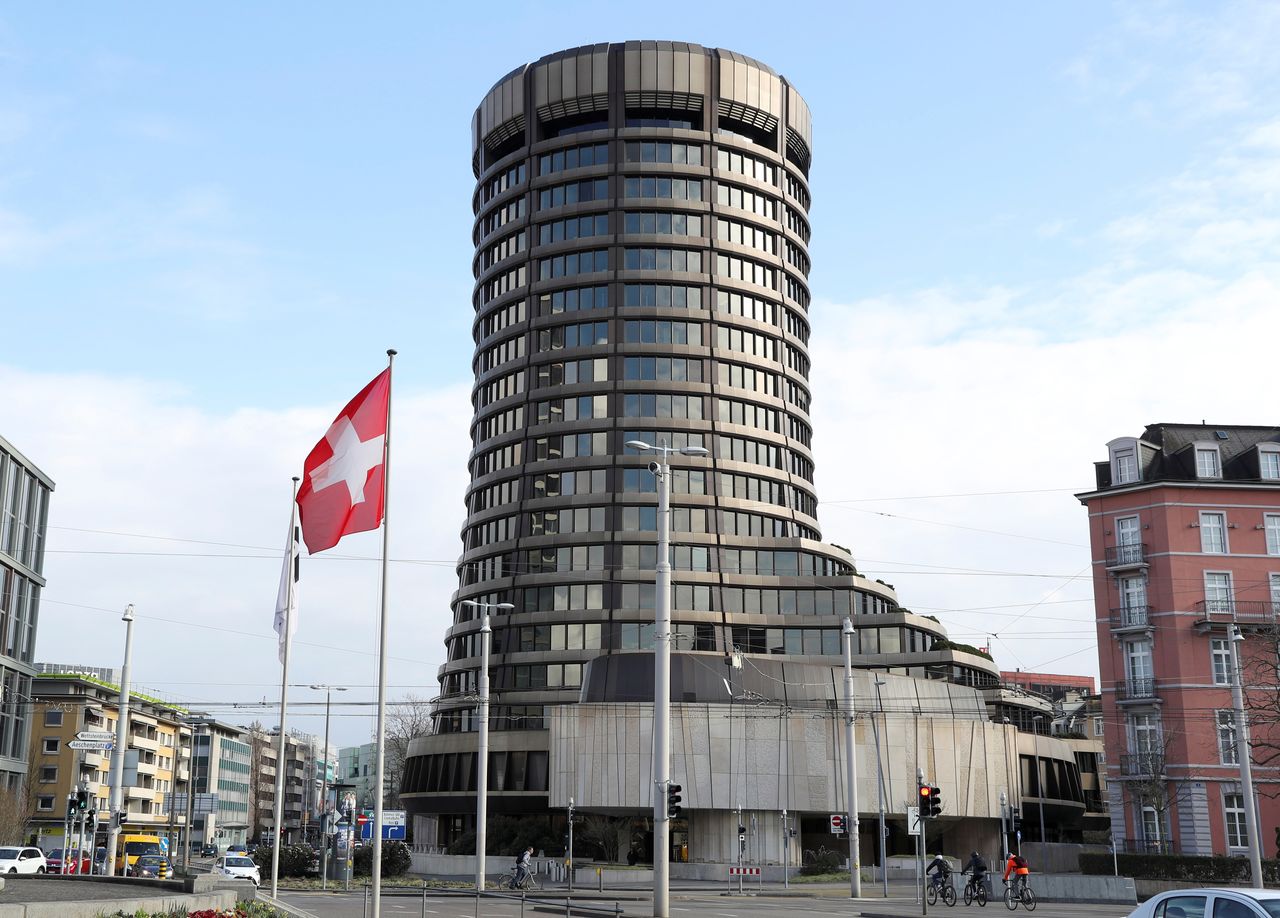 FILE PHOTO: The tower of the headquarters of the Bank for International Settlements (BIS) is seen in Basel, Switzerland March 18, 2021. REUTERS/Arnd Wiegmann

(Corrects to BIS as creator of the funds, not Bank of Japan, in 4th paragraph)

TOKYO (Reuters) -The Bank for International Settlements (BIS) said on Thursday it would launch in early 2022 a fund to channel global central bank reserves to green projects in the Asia Pacific region.

The fund, called Asian Green Bond Fund, would provide a pipeline for central banks to invest in bonds issued by sovereigns and corporates that comply with strict international green standards, the BIS said in a statement.

"The fund will work closely with the Asian Development Bank (ADB) and other development financial institutions as well as other issuers," the statement said.

The new fund will follow two other green bond funds the BIS already launched over the past two years, underscoring the increasing focus central banks are putting in supporting efforts to fight climate change.

The Bank of Japan, for one, decided in July to start buying green bonds using its foreign reserves, largely as a symbolic move to raise awareness on the need to promote green finance.