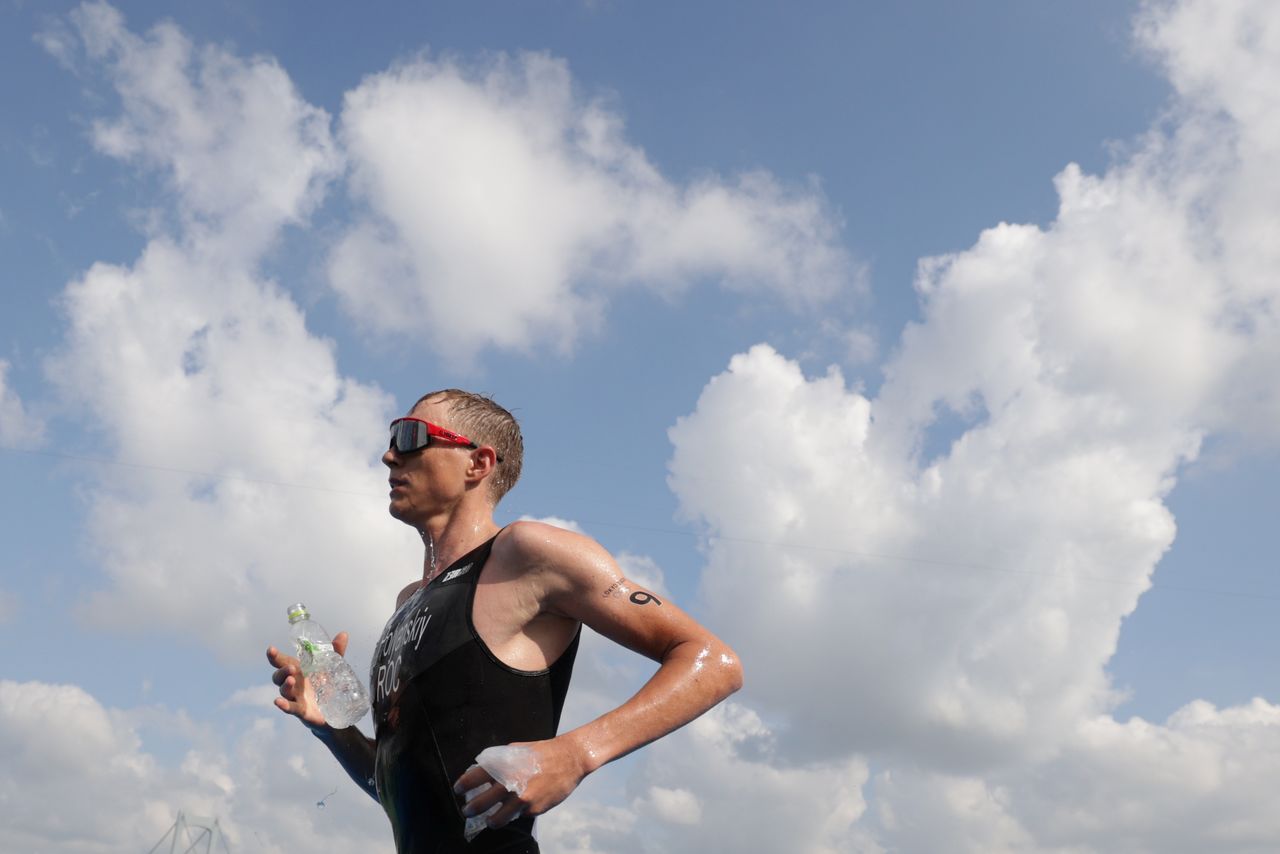 (Reuters) - Russian triathlete Igor Polyanskiy has been banned for three years after testing positive for the banned substance EPO, World Triathlon said in a statement on Thursday.

The sample was collected during an out-of-competition test in July, meaning that Polyanskiy will be disqualified from all subsequent events.

The 31-year-old took part in the men's individual race at the Tokyo Olympics, where he finished 43rd, and was part of the mixed relay team that came 14th.

"World Triathlon hereby imposes a period of ineligibility of three years on Igor Polyanskiy for the presence of EPO in his urine and blood samples in contravention to Article 2.1 of the Anti-Doping Rules (ADR)," the sport's governing body said in a statement.

"All the Athlete's results and points earned since 21 July 2021 are to be disqualified with all resulting consequences including the forfeiture of any titles, awards, medals, points and prize and appearance money."

Polyanskiy had the option to request the analysis of the 'B' sample but waived that right in August.