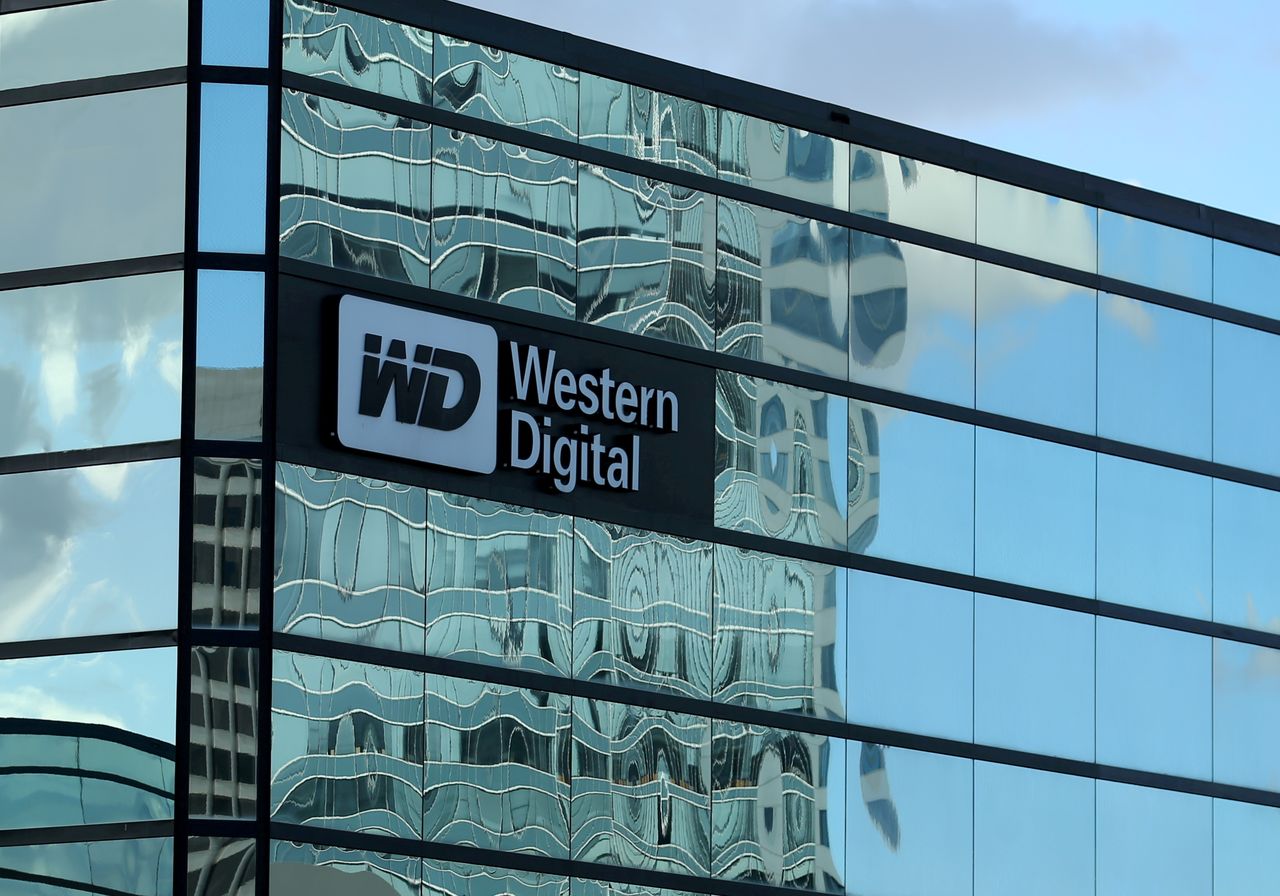 (Reuters) -Western Digital Corp's talks to merge with Japanese chipmaker Kioxia Holdings Corp have stalled, according to two people familiar with the matter, highlighting challenges in completing deals in the evolving semiconductor sector.

The talks reached a standstill in recent weeks over a series issues, including valuation discrepancies, uncertainty over securing approval from the Japanese government and an ongoing strategic review at Kioxia shareholder Toshiba Corp, the people said.

Western Digital is still keen to persue the deal with the right conditions, said the people, who requested anonymity to discuss private matters.

A Kioxia spokesperson said the company did not comment on speculation, while Western Digital was not immediately available for comment.

Earlier in August, media outlets including Reuters reported that Western Digital was in advanced talks for a possible $20 billion stock merger with Kioxia, in a move that would create a NAND memory giant to rival Samsung Electronics.

Kioxia, sold by Toshiba in 2018 to a consortium led by Bain Capital, shelved plans for an initial public offering last year after U.S.-China trade tensions slammed Huawei, one of Kioxia's biggest clients.

The spokesperson for Kioxia said the company it is still considering the appropriate timing for an IPO. A public market listing, if happens, will likely be next year, sources said.

Kioxia's business has benefited from pandemic-fuelled purchases of electronic devices and longer-term demand for new chip technology, including 5G connectivity.

A combined Kioxia-Western Digital would control a third of the NAND flash market, putting it on par with South Korea’s Samsung Electronics.

Any tie-up between the Japanese and U.S. companies should ensure critical operations are split equally between the two countries, a senior member of Japan’s ruling party told Reuters last month.

(Reporting by Tiyashi Datta in Bengaluru, Krystal Hu in New York and Makiko Yamazaki in Tokyo; Editing by Devika Syamnath and Lincoln Feast.)