LONDON (Reuters) - When British pop band Duran Duran made their debut, they did not know how long they would last. But 40 years on, the new wave group are still going strong, releasing their 15th studio album, "Future Past", on Friday.

"We would never have expected to be still making music together after all this time. We were just kids and we came together in punk rock," bassist John Taylor told Reuters.

"(In) the late 70s where nobody was thinking long term, it was like, could we just play next year?"

Formed by Taylor and keyboardist Nick Rhodes in 1978, Duran Duran rose to fame with hits such as "Girls on Film" and "Rio".

Their new song "Anniversary" celebrates the 40 years since they released their first album in 1981.

"'Anniversary' is a song that kind of celebrates the time that we've been together as a band, but it's also open to everybody and anything anyone might want to celebrate," Taylor said.

For their new release, the band collaborated with producers Erol Alkan and Giorgio Moroder, while Blur guitarist Graham Coxon, Japanese punk band CHAI and rapper Ivorian Doll, among others, feature in an eclectic mix of tracks.

"We set our parameters very broadly from the very beginning. Our first album had dance songs on it ... but it also had a six, seven minute instrumental with an orchestra and some darker songs," Rhodes said.

The group began work on the album in late 2018 and worked on it sporadically in 2019. The COVID-19 pandemic forced them to stop for about 10 months.

"In some ways it was actually advantageous to have had a break because we'd never had that experience before, and we could look at it with fresh eyes and listen with fresh ears," Rhodes said. "It's got a whole new feel for us." 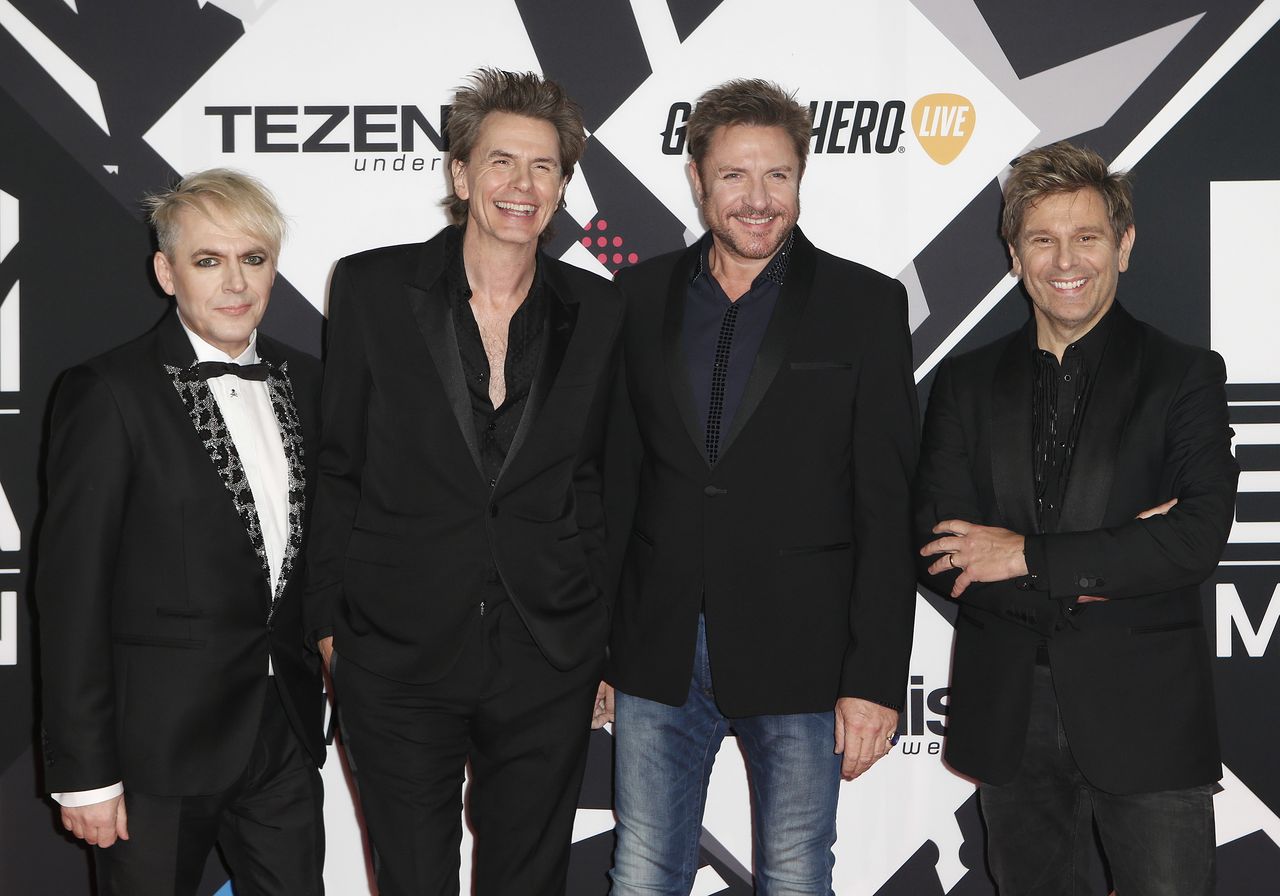 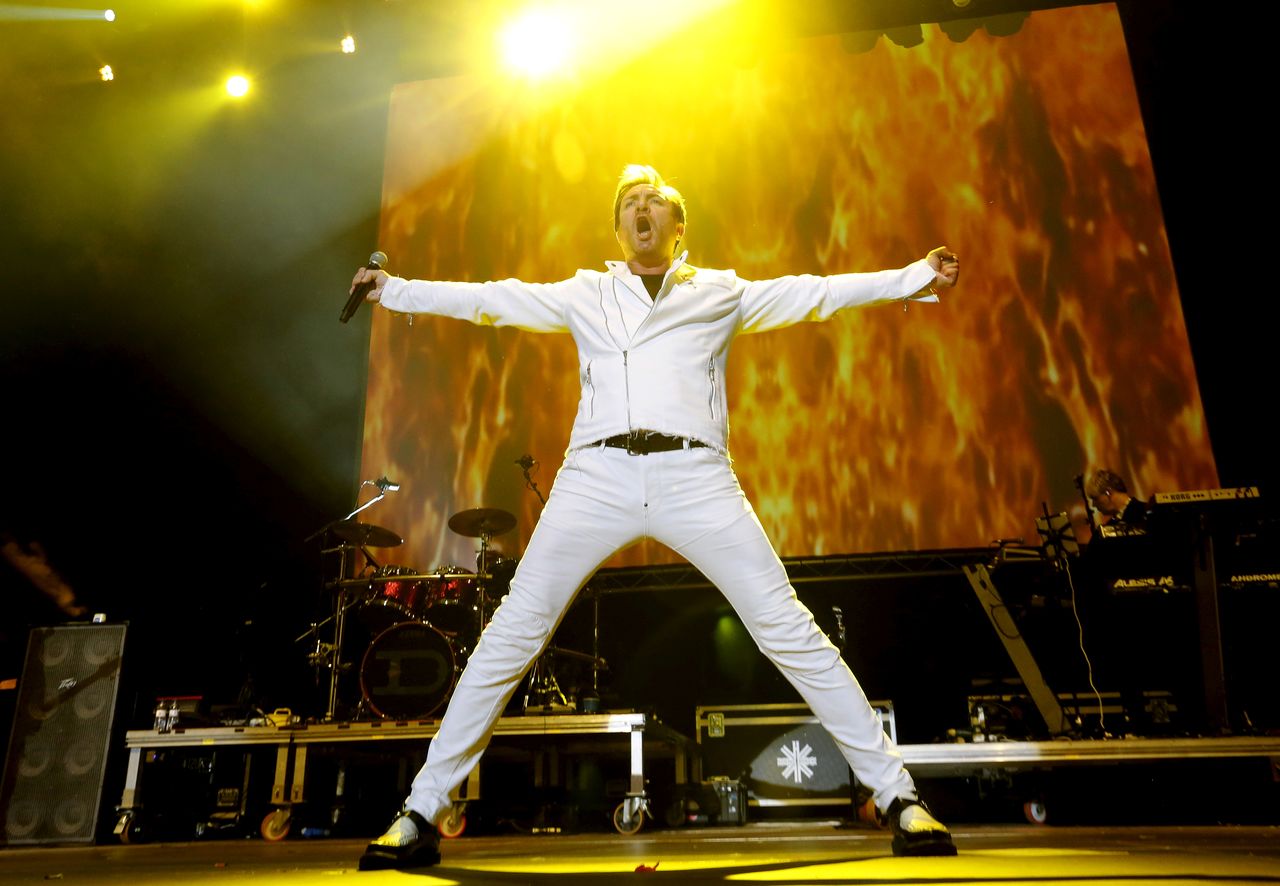 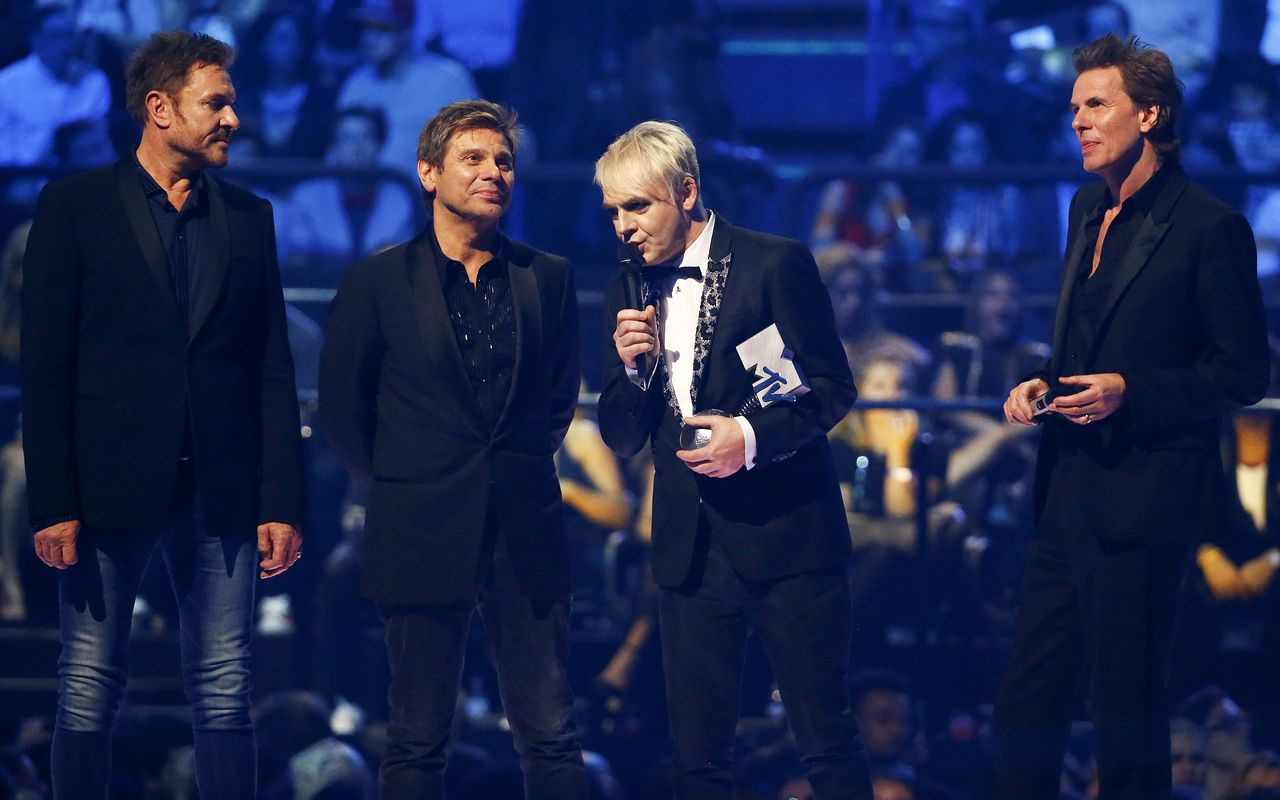 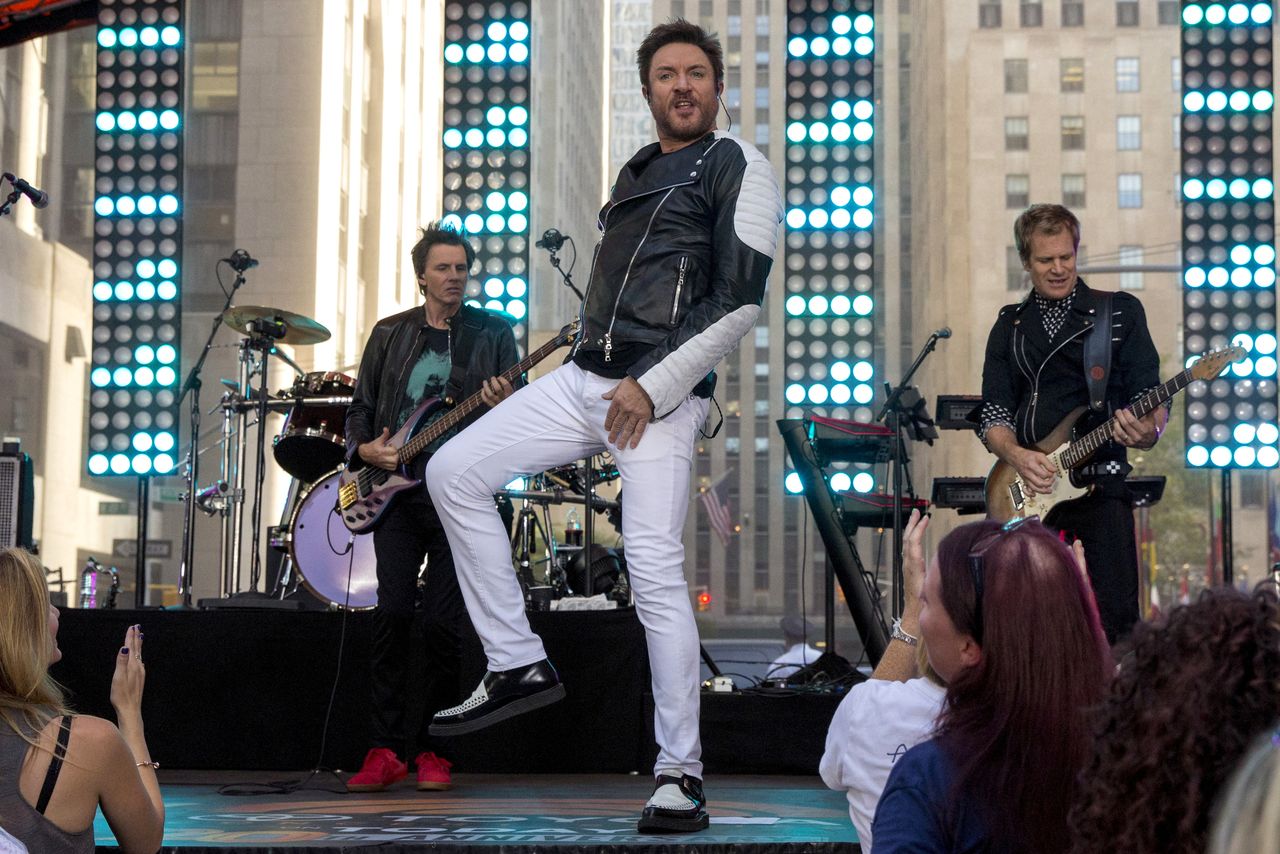