On the day, MSCI's broadest gauge of global shares was flat, and the S&P 500 and Nasdaq ended lower.

Stocks came under pressure after Federal Reserve Chair Jerome Powell said the U.S. central bank was "on track" to begin reducing its purchases of assets.

Intel's stock fell 11.7% and was among the biggest drags on the S&P 500. Late Thursday, Intel reported sales that missed expectations and pointed to shortages of chips holding back sales of its flagship processors.

"There's a bit of a positioning unwind taking place. We've obviously seen a firmer dollar since the September" Fed meeting, said Mazen Issa, senior FX strategist at TD Securities in New York. "That also dovetails with the seasonal tendency for the dollar to soften into the end of the month."

Investors also digested news that China Evergrande Group appeared to avert default with a source saying it made a last-minute bond coupon payment.

The MSCI index posted gains for a third straight week along with the three major U.S. stock indexes. 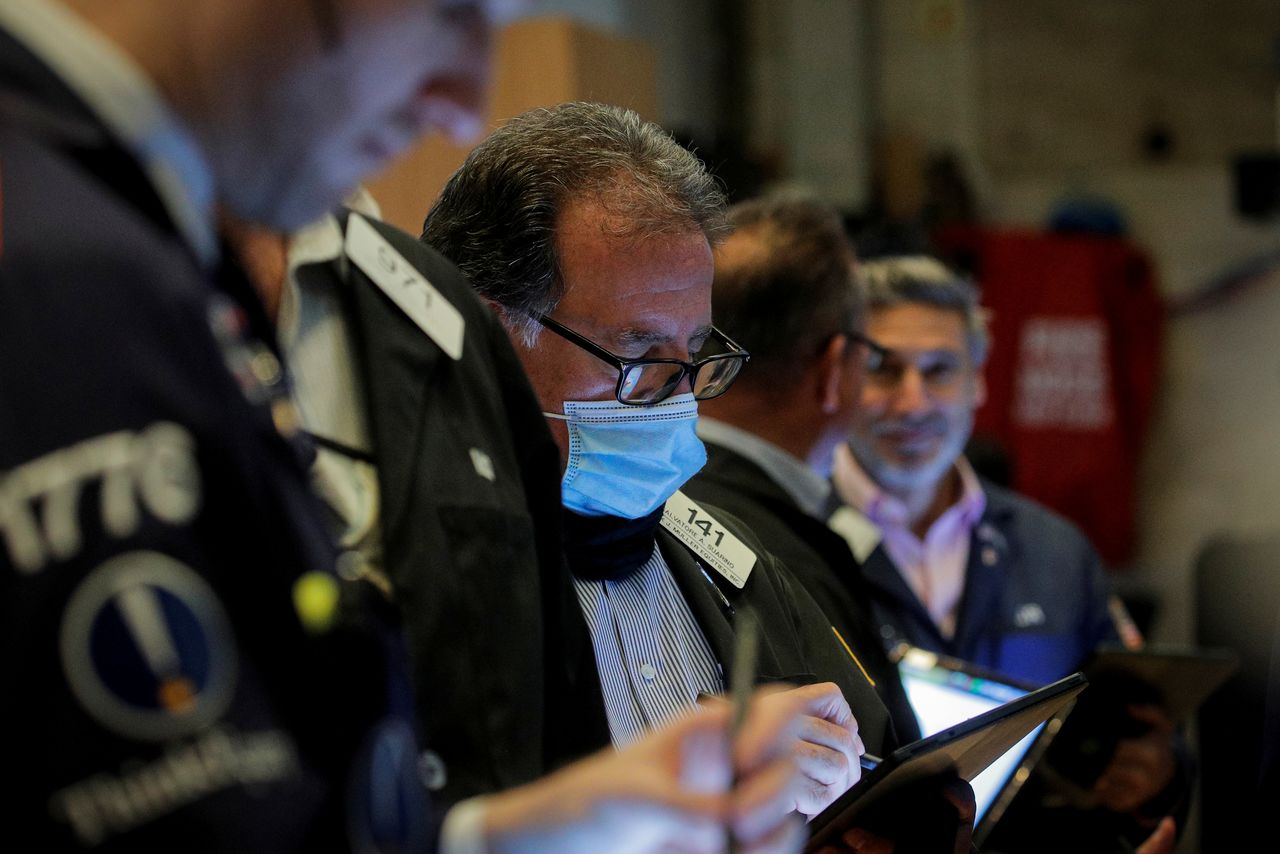 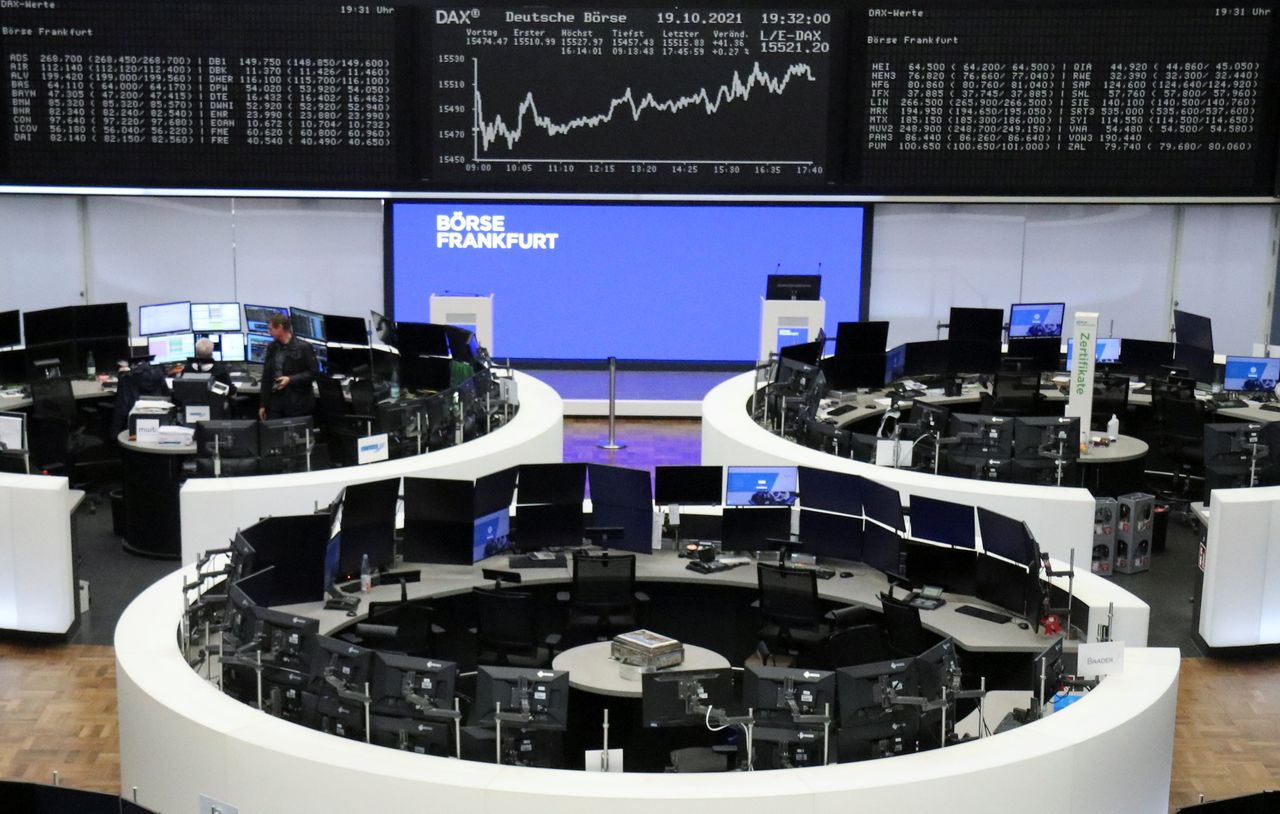 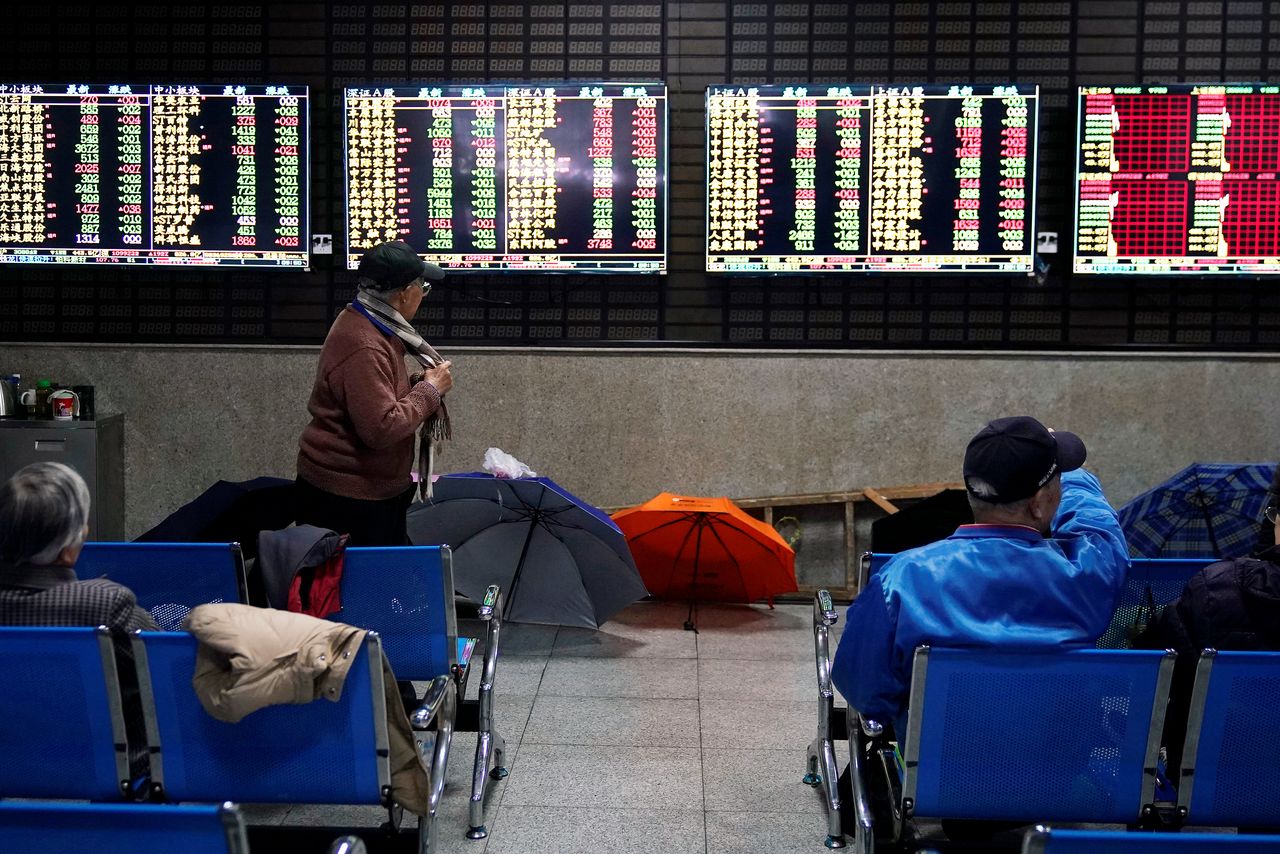