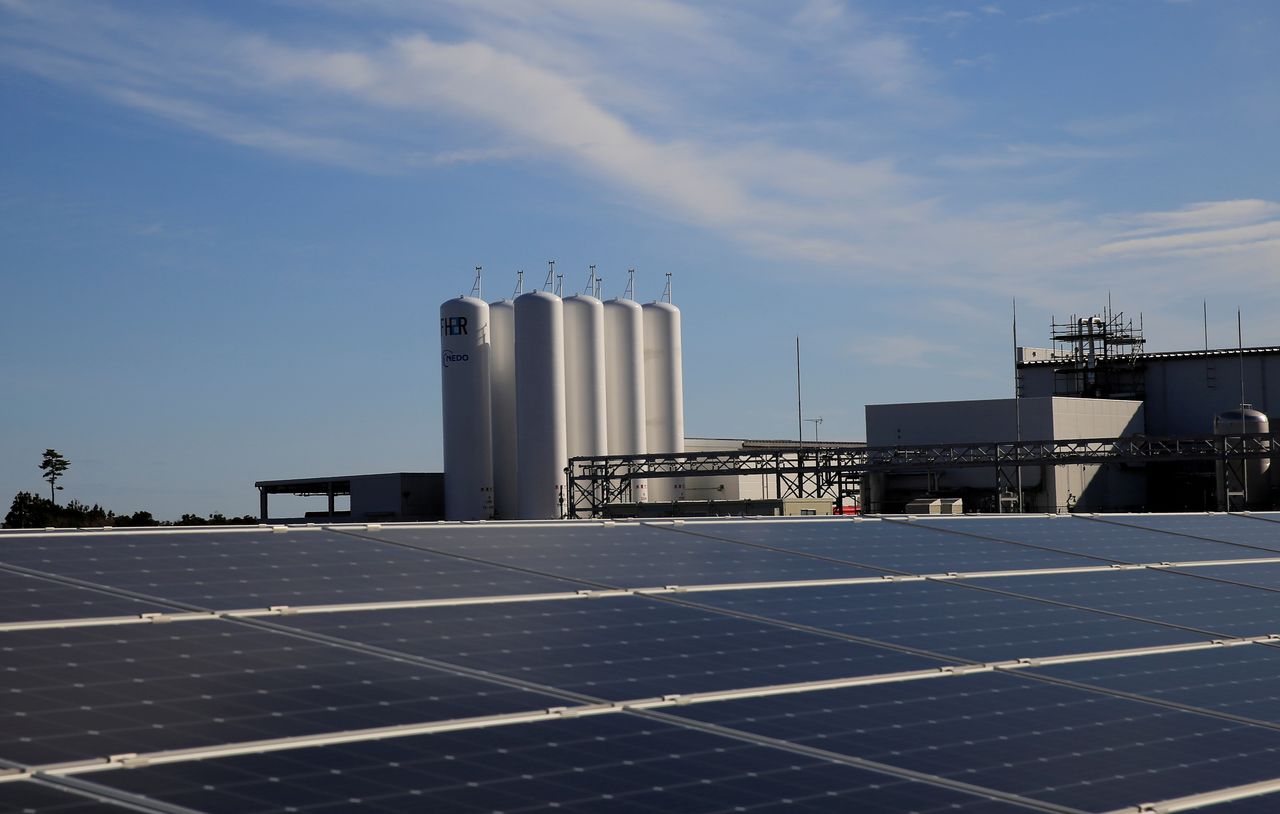 TOKYO (Reuters) - Japan has set an ambitious target for renewable energy in the nation's electricity mix by 2030 as it aims to tackle climate change and achieve its 2050 carbon neutral goal.

In April, Japan raised its 2030 target for cutting greenhouse gas emissions to 46% from 26% on 2013 levels, responding to pressure from the United States as world leaders met for a climate summit hosted by U.S. President Joe Biden.

The latest policy comes with no significant changes from the draft released in July, despite 6,400 public comments including criticism for its coal and nuclear policy.

But Japan's nuclear target was left unchanged at 20-22%, despite the country struggling to return the industry to its former central role after the Fukushima disaster in 2011.

To meet the target about 30 reactors will need to restart, from only eight reactors operating now. The country had 54 operable reactors previously. JAPAN/O

Experts say the nuclear target will difficult to achieve in the wake of the Fukushima disaster, which led to a big shift in public opinion away from the energy source.

"The 2050 target and the 2030 goal to cut emissions by 46% are the right decisions as they finally brought Japan up to global standards," said Takeo Kikkawa, vice president of International University of Japan.

"But Japan will likely miss the 2030 target as renewables could only reach 30% due to a lack of suitable solar sites and nuclear power could rise only up to 15% with about 20 reactors running," said Kikukawa, also an adviser to the government on energy policy.

Newer fuels such as hydrogen and ammonia will account for about 1% of the electricity mix by 2030.

"Japan could achieve its 2050 goal as ammonia and hydrogen are expected to become carbon-free fuels for thermal power and Japan's ultimate weapon on the road to carbon neutrality," Kikukawa said.

The government revises its basic energy plan once every three to four years.