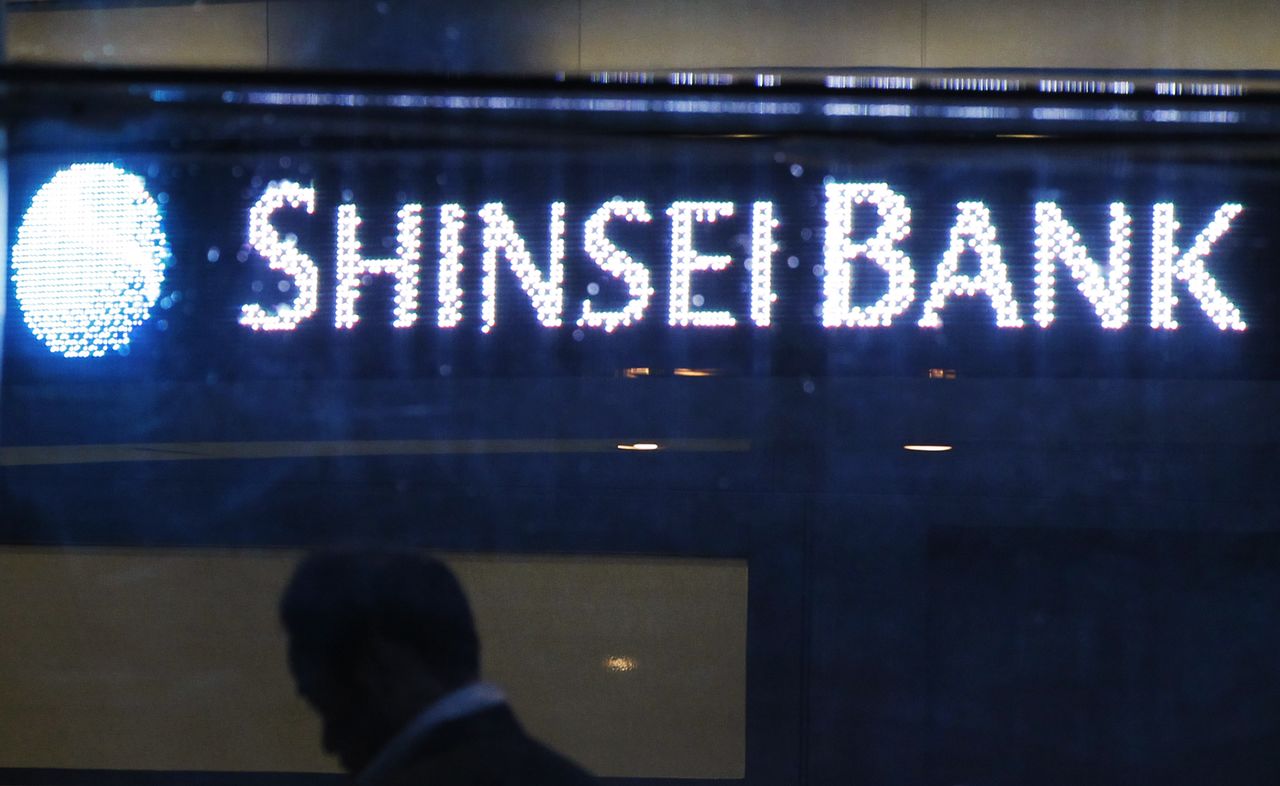 TOKYO (Reuters) - Japan's Shinsei Bank plans to beef up its small-scale finance business in Asia Pacific through alliances and acquisitions as it scrambles to map out its own growth strategy to fend off SBI Holdings' $1.1 billion takeover bid.

"Just to give you a hypothetical example, we started our business and capital partnership with a 10% stake investment in Australia, but we have an option to deepen the partnership beyond," he said, referring to Latitude Group Holdings.

He also said UDC Finance, New Zealand's top non-bank finance provider which it bought last year for $480 million, is "looking into a potential deal as part of its growth strategy."

Japanese financial groups have been keen to tap offshore markets for growth with thin margins and an aging population at home.

Shinsei said on Thursday it opposed SBI's bid, but could support it if SBI removed the upper limit of its planned share purchases and increase its offer price. SBI rejected those requests.

"It's not clear what specifically SBI would do to increase our corporate value," Kudo said.

SBI, which owns the country's largest online brokerage, an online bank and an asset manager, has said its alliance with Shinsei would create synergies in many fields including the securities sector.