ROUBAIX, France (Reuters) - Ashton Lambie of the United States won men's pursuit gold at the track cycling world championships on Friday with Italy's four-times champion Filippo Ganna having to settle for bronze after failing to qualify for the final.

Ganna, winner of the last three world titles plus the 2016 event and a Tokyo 2020 Olympic team gold medallist, beat Switzerland's Claudio Imhof in the third-place playoff.

Ganna led Italy to their first team pursuit title in 14 years in Roubaix on Thursday.

Jeffrey Hoogland won the men's 1km time trial for the Netherlands in 58.418 seconds, with Trinidad's Nicholas Paul taking silver in 59.791 and Germany's Joachim Eilers the bronze.

Benjamin Thomas won the 40km men's points race, the first final of the evening, for hosts France with Belgian Kenny De Ketele second and Vincent Hoppezak third for the Netherlands.

Katie Archibald gave Britain a dominant first gold of the championships with victory in all four of the women's omnium events to beat Belgium's Lotte Kopecky and Italy's Elisa Balsamo.

"I turned up pretty nervous," the 2017 omnium champion and 2020 Olympic Madison gold medallist told the BBC. "I saw the other riders in the scratch race and the elimination and thought 'gee, they look fast'.

"When you have the first event go well, like I did with the scratch race, it gives you more confidence to race aggressively as you go through the day."

Emma Hinze won the women's sprint in a German one-two with Lea Friedrich and Canada's Kelsey Mitchell took the bronze after beating compatriot Lauriane Genest in the playoff.

The championships end on Sunday. 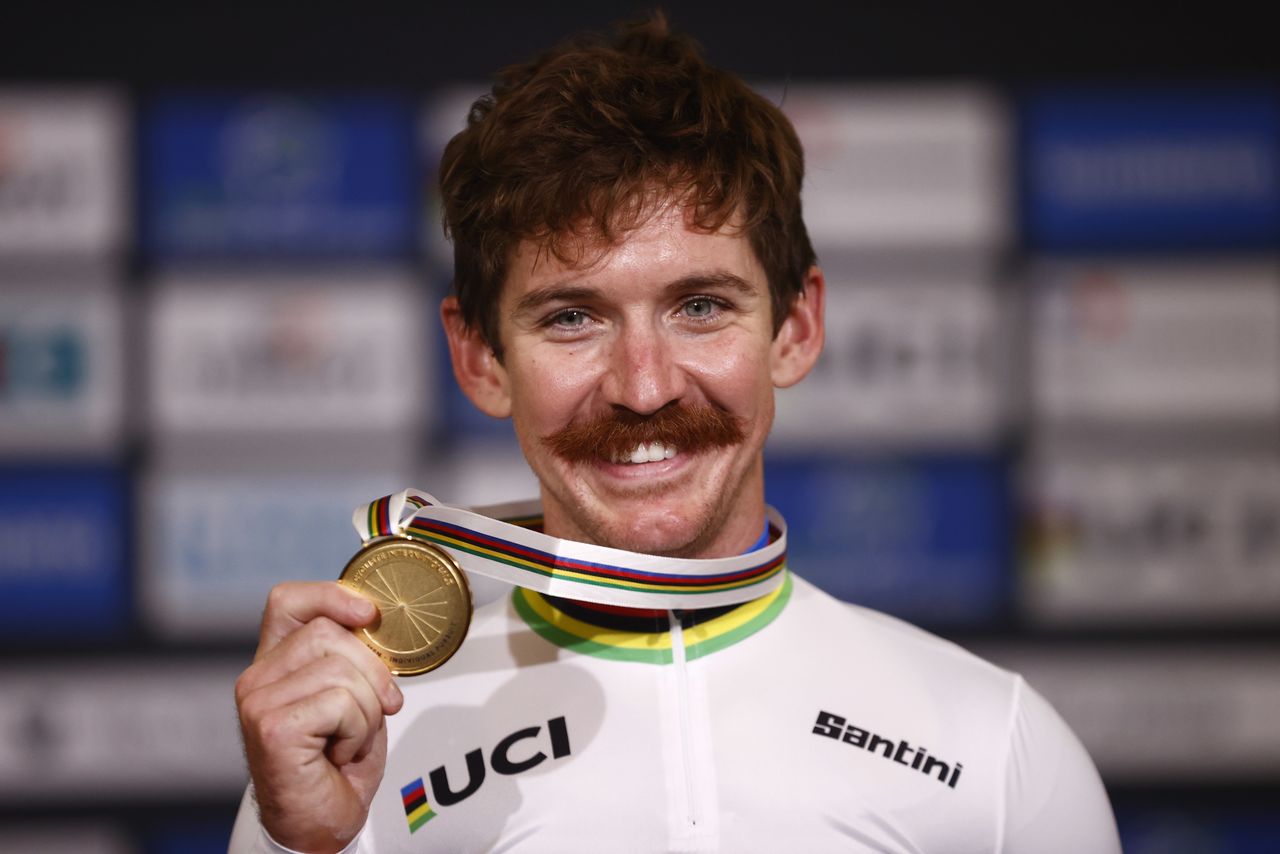 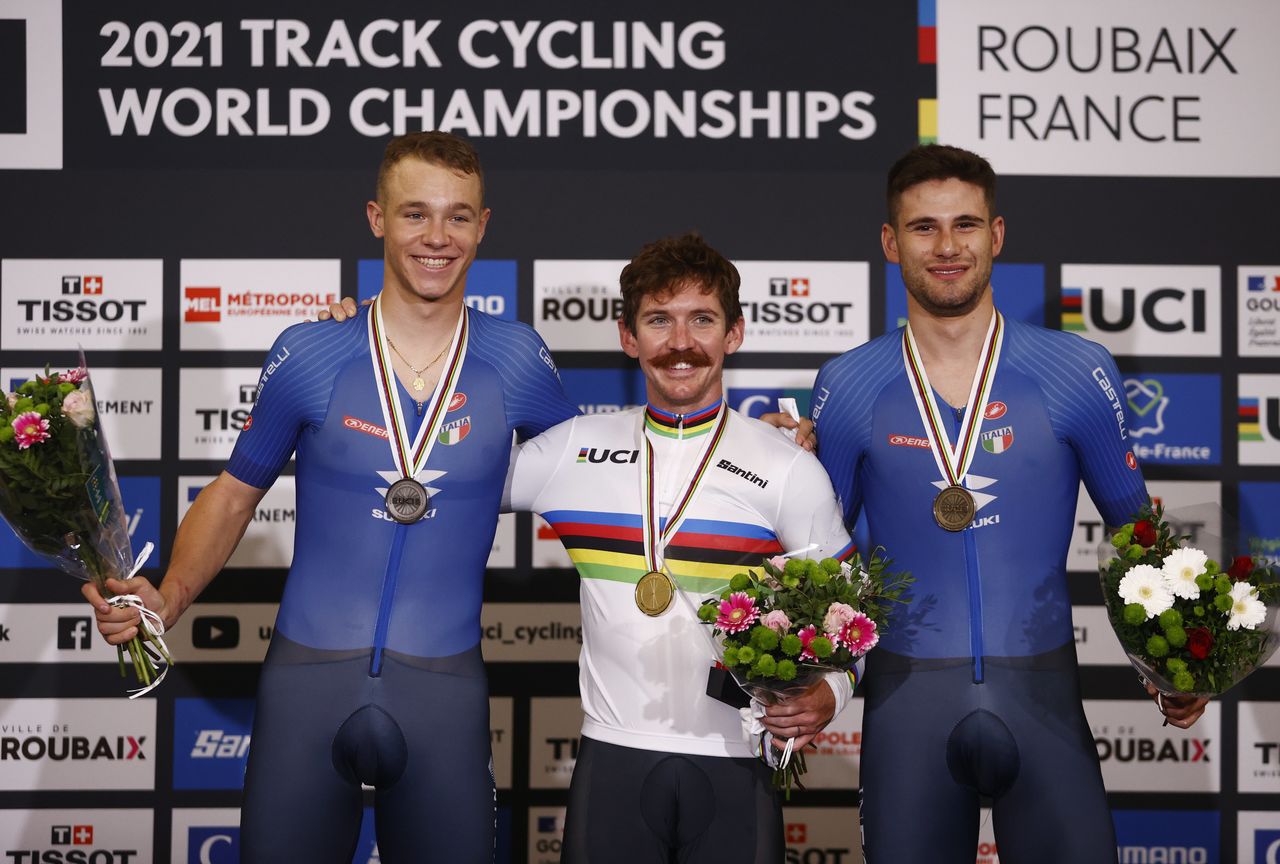