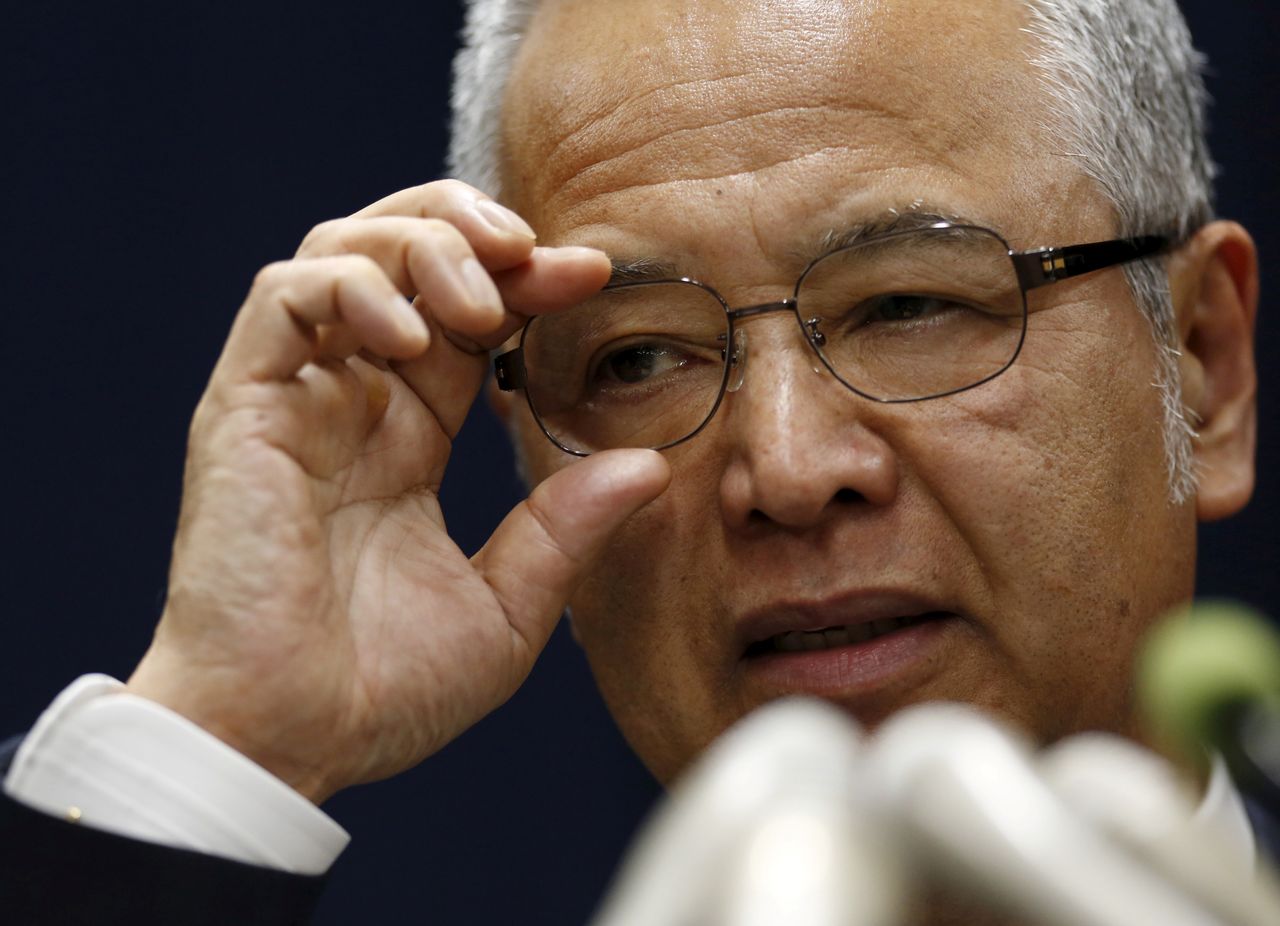 Akira Amari, secretary general of the Liberal Democratic Party (LDP), has in recent years driven a policy push for Japan's economy to be less reliant on other countries, while investing in areas that are indispensable to other countries.

"'Autonomy' means understanding our chokepoints and rectifying them," Amari said in a video message to the Mt. Fuji Dialogue, a meeting of experts on the U.S.-Japan alliance "'Indispensability' means securing the chokepoints of others."

Prime Minister Fumio Kishida, who took office this month, created the post of minister for economic security, which went to an Amari protege. Amari said the government would submit a bill promoting the economic security agenda next year.

Facing a tough battle in his home district ahead of an Oct. 31 general election, Amari is focussing his campaign not only on recovery from the pandemic but also on national security, given growing tensions between Washington and Beijing over Taiwan.

"We need to check whether our supply chains are able to provide a stable supply of critical goods," said Amari. "If we have supply chains in risky countries, we should shift them to our allies or produce at home even if it's more expensive."

Amari, who did not name China in his remarks, said his economic strategy included sensitive technologies as well as "low-tech items" such as medical masks and gloves, whose production cannot be covered by Japan alone.

Japan experienced an acute shortage of medical equipment when the COVID-19 pandemic broke out.

The LDP's election platform vows to "reconsider" how to respond to an increase in China's military activity around the Taiwan strait and islets in the western Pacific controlled by Japan but also claimed by China.

It would aim to raise the defence budget "with an eye to bringing it even above 2%" of GDP, the party said, in a marked departure from Japan's decades-long policy of spending less than 1% of GDP on defence.