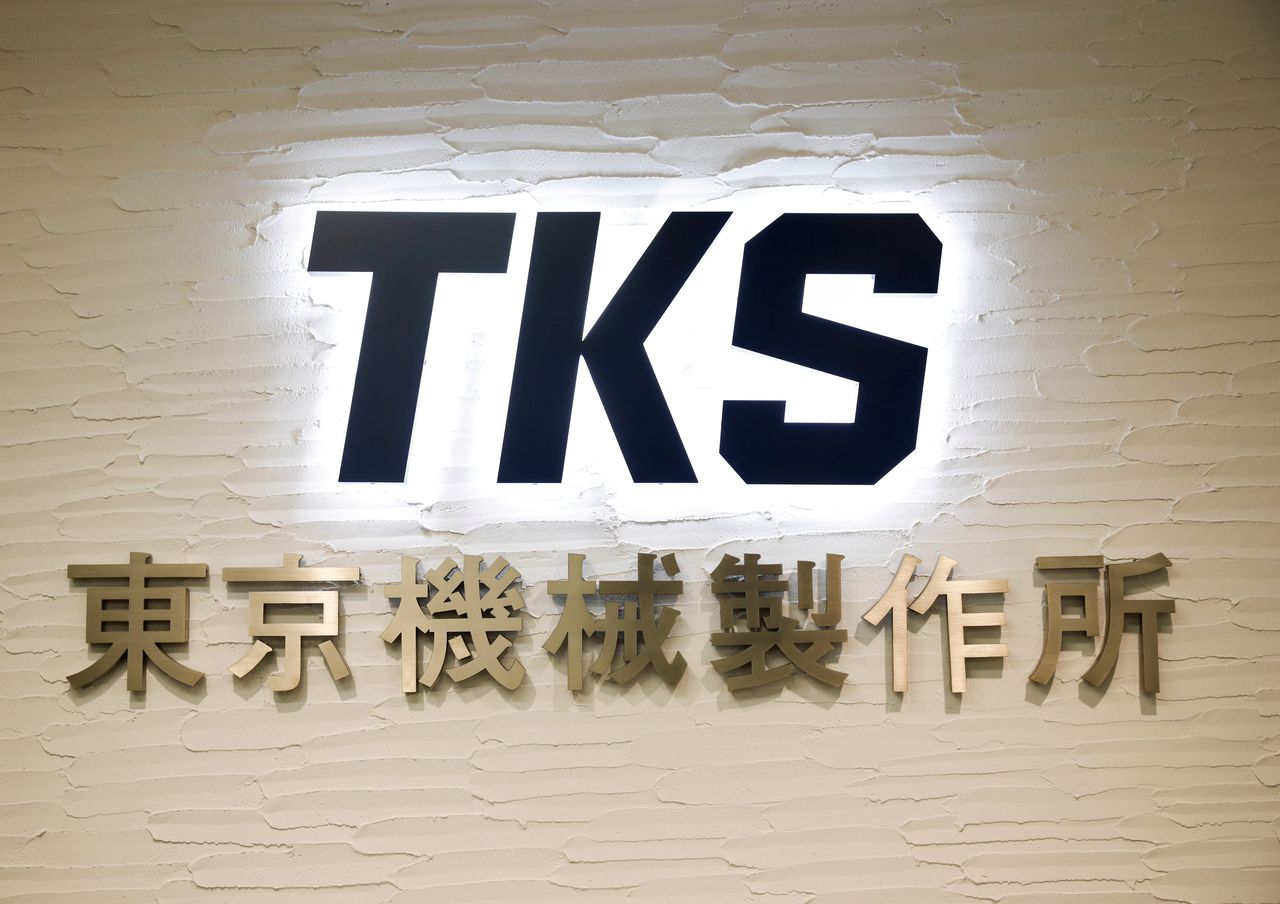 TOKYO (Reuters) - Shareholders in Tokyo Kikai Seisakusho Ltd approved a "poison pill" measure on Friday aimed at blocking a takeover attempt by its top investor, setting up a court battle that will have sweeping implications for hostile bids in Japan.

Tokyo Kikai, a little known company that is the country's largest maker of newspaper printing presses, said a majority of its shareholders approved a measure that would dilute Asia Development Capital's (ADC) 40% stake.

ADC was excluded https://www.reuters.com/business/sustainable-business/court-battle-raises-question-how-far-will-japan-swallow-poison-pills-2021-10-21 from the vote and has already sought an injunction to nullify it. Had investors voted on Friday against the poison pill it would have handed ADC a victory.

Now, focus will turn to the injunction and the Tokyo District Court ruling expected next week that will be the first to examine an attempt to exclude an investor from a shareholder vote on a poison pill.

A victory for Tokyo Kikai would potentially make it easier for other Japanese companies to use poison pills.

Tokyo Kikai has said ADC hurts its corporate value, while the fund argues that a ruling in Tokyo Kikai's favour would fly in the face of shareholder equality.

The battle highlights both a rise in hostile takeovers in Japan over the past few years and what some experts see as inadequate takeover rules that leave companies, especially small ones, with few defences against hostile bids.