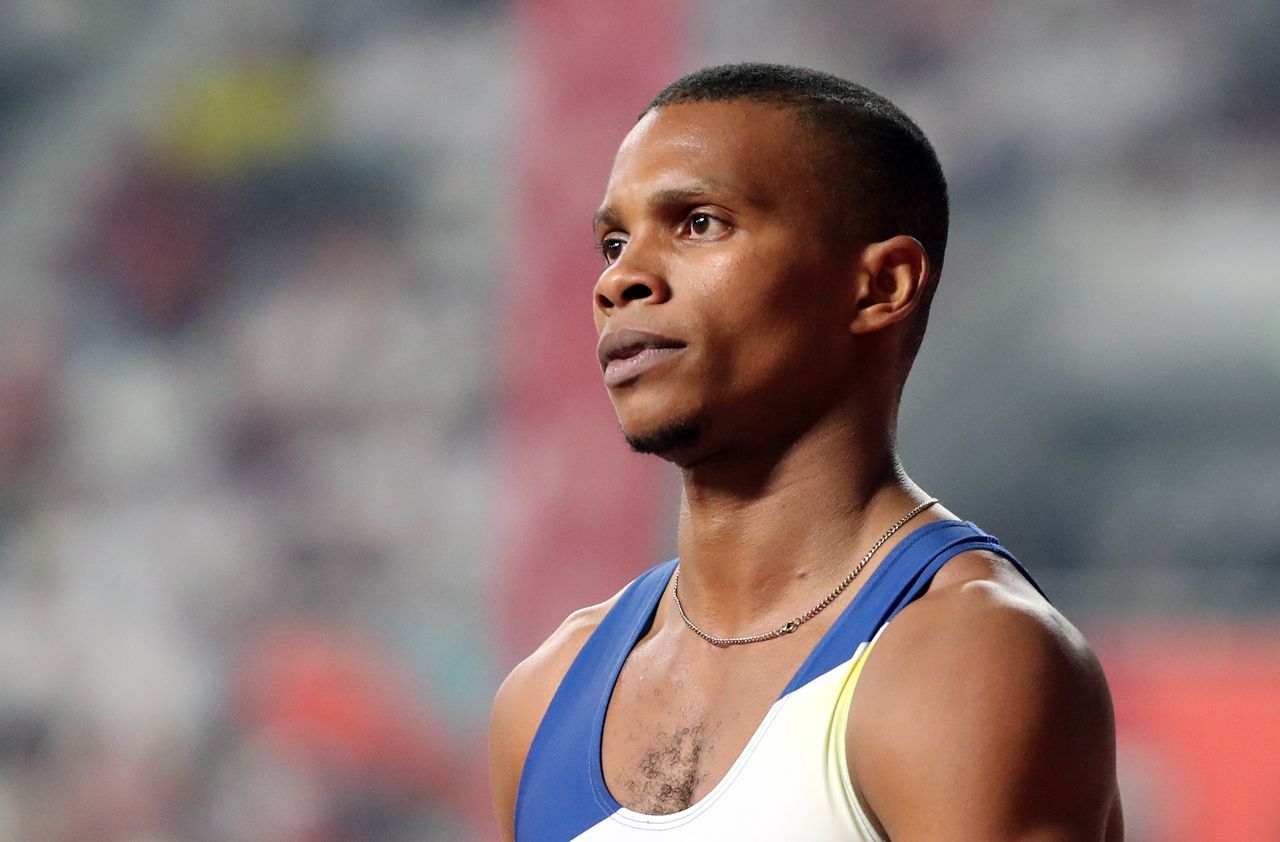 Guayaquil-based newspaper El Universo said Quinonez, who was 32, and another individual were fatally shot at around 9:20 p.m. on Friday in the northwest part of the city.

Quinonez won the 200m bronze medal at the 2019 World Championships in Doha and reached the final of the same event at the 2012 London Olympics. He was suspended in July prior to the Tokyo Olympics for anti-doping whereabouts failures.

"With great sadness, we confirm the murder of our sportsman Alex Quinonez," the country's sports ministry said on Twitter https://twitter.com/DeporteEc/status/1451765690831155200.

"We have lost a great sportsman, someone who allowed us to dream, who moved us... he was the greatest sprinter this country produced."

Ecuadorean president Guillermo Lasso expressed his condolences and said https://twitter.com/LassoGuillermo/status/1451890215988174852 the killing "will not go unpunished". Earlier this month, Lasso declared a 60-day state of emergency over rising crime in the country.

Quinonez's death marks the second killing of an international athlete this month after Kenyan distance runner Agnes Tirop was found stabbed to death at her home.

(Reporting by Hritika Sharma in Bengaluru, editing by Pritha Sarkar)