ROUBAIX, France (Reuters) - Harrie Lavreysen's domination in the individual sprint continued when he beat fellow Dutchman Jeffrey Hoogland in the final for his third consecutive title in the discipline at the track cycling world championships on Sunday.

Lavreysen, who paired up with Hoogland to win the team sprint Olympic title in Tokyo, was again in a class of his own on the Roubaix velodrome to add to his 2019 and 2020 crowns, as well as this year's Olympic individual gold medal.

In Tokyo, Lavreysen beat Hoogland and he was comfortable again on Sunday as he won the final 2-0 to bag his ninth world title.

It was his third win of this year's world championships following victories in the keirin and the team sprint with Hoogland.

German Lea Sophie Friedrich claimed her third title in five days when she won the keirin event after taking the gold medal in the 500-metre time trial and the team sprint.

Elia Viviani won the last event, the men's elimination race, to give Italy their fourth victory of the championships. 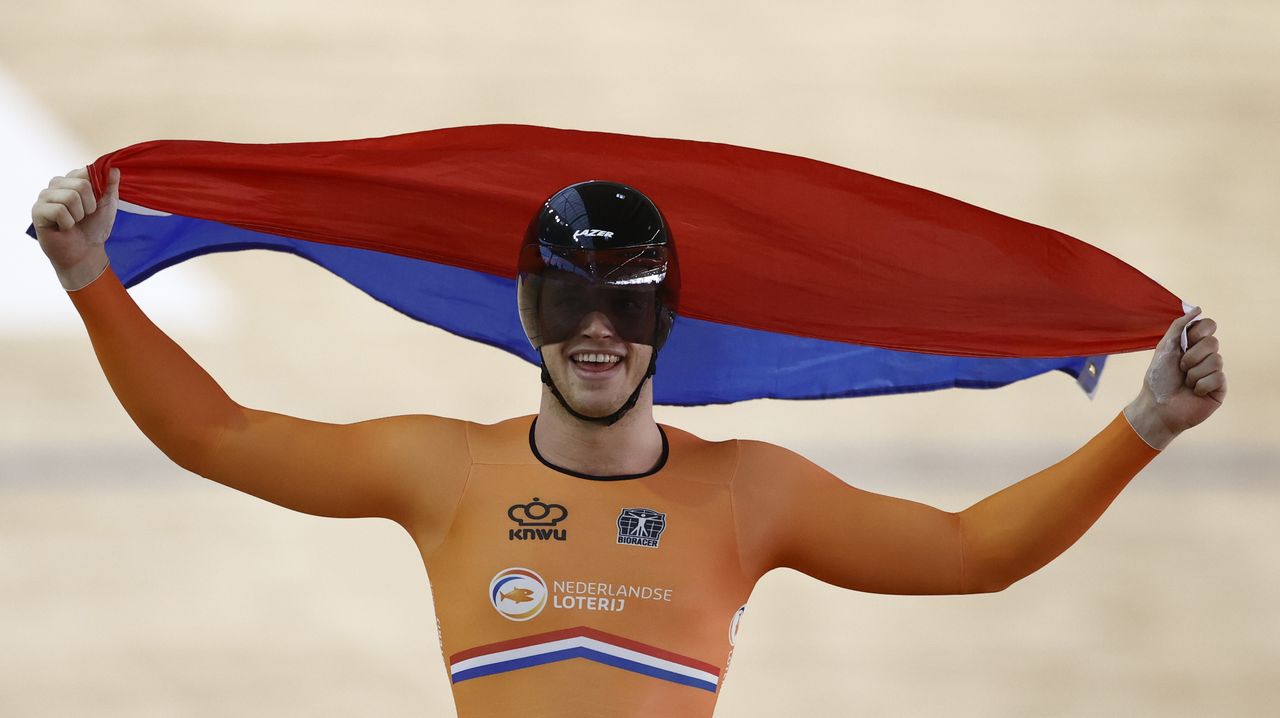 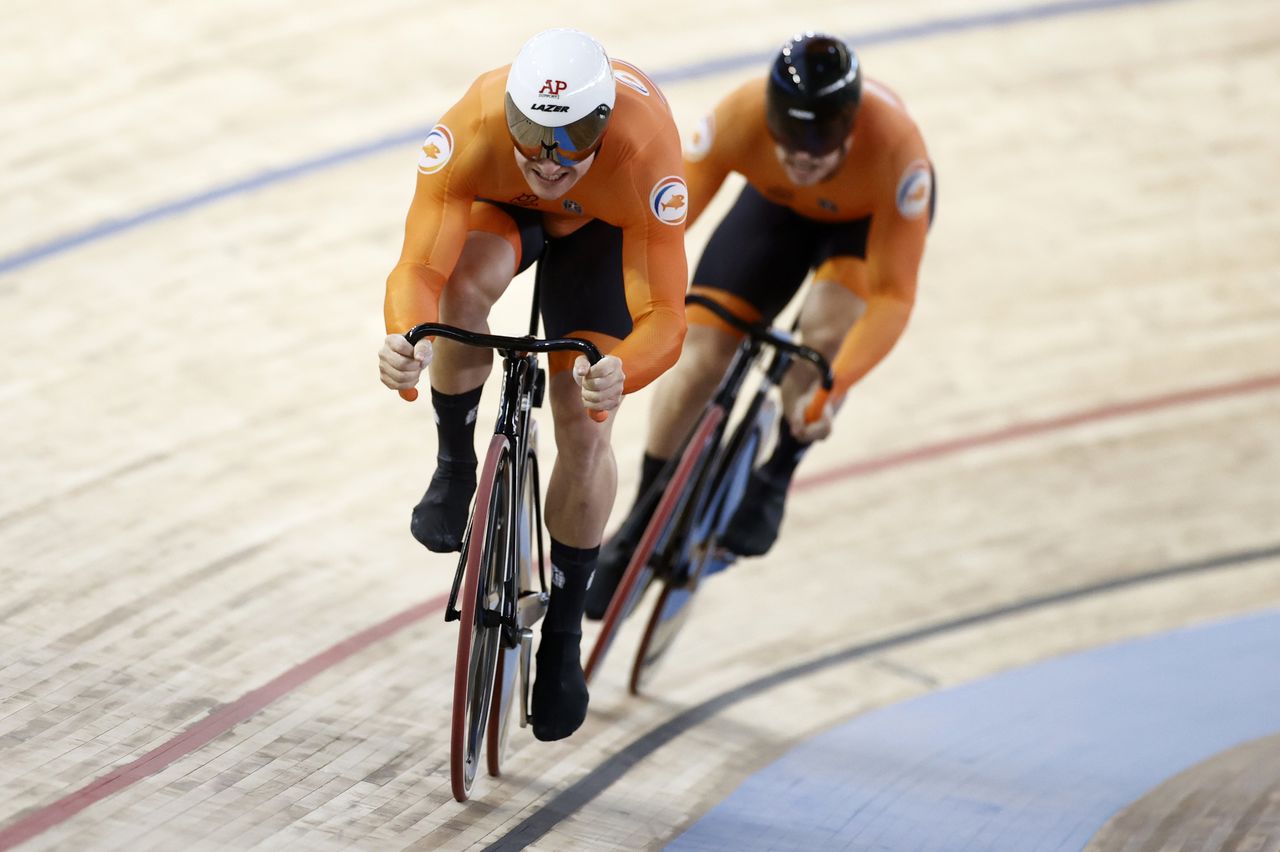