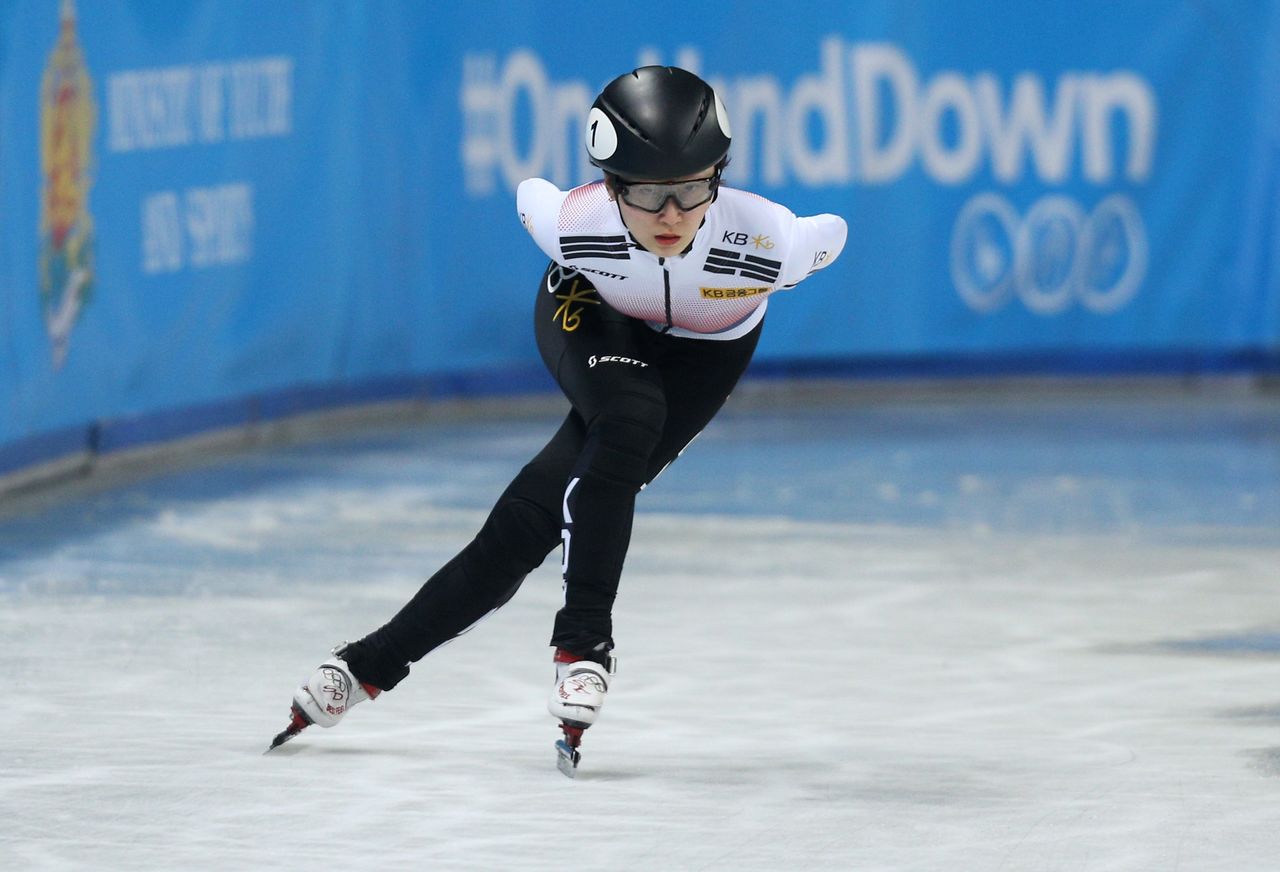 Choi is expected to miss at least the next competition in Japan starting on Thursday, Yonhap https://en.yna.co.kr/view/AEN20211025006800315?section=sports/index said, dealing a blow to South Korea's hopes at the World Cup, which determines quotas for the Feb. 4-20 Beijing Winter Olympics.

Choi, who won individual gold in the 1,500m at the 2018 Winter Olympics in Pyeongchang and another in the 3,000m relay, was injured in Saturday's 1,500m final after compatriot Kim Ji-yoo clipped her skate as she tried to cut inside her on the final turn.

The 23-year-old picked up another injury later in the day when she was tripped by Martina Valcepina in the 500m final after the Italian had lost her balance and fell.