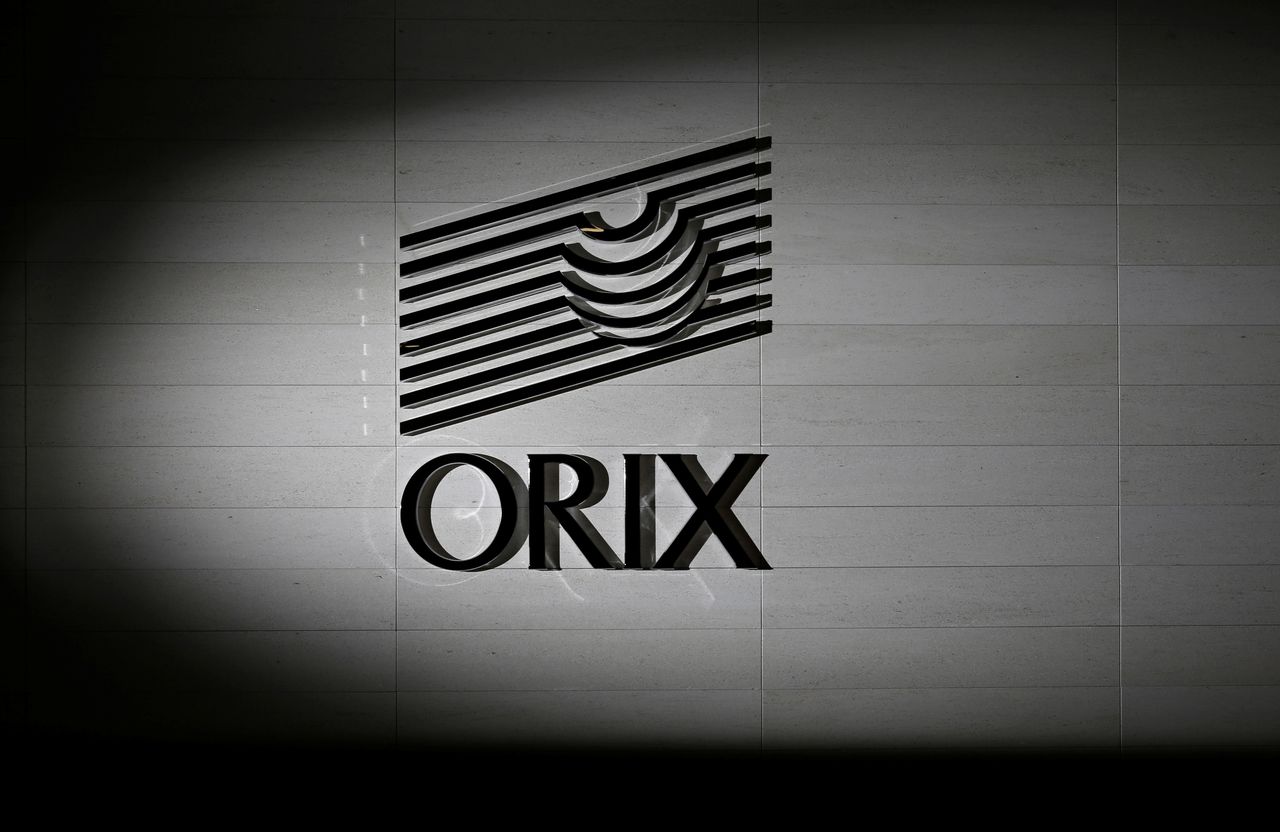 Bain Capital, KKR and Blackstone Inc are among the bidders, it said, adding that the second round of bidding will take place as early as late November.

Orix is aiming to complete the sale by the March end of this financial year, according to the report.