JAKARTA (Reuters) - The United States and Indonesia on Tuesday called for the launch of a forum to prepare for future pandemics, urging members of the Group of 20 leading economies to seize an opportunity this month to plan for an international response system.

In a joint statement, U.S. Treasury Secretary Janet Yellen and Indonesian Finance Minister Sri Mulyani Indrawati said an upcoming forum of health and finance ministers at the G20 summit in Rome is a political window to act to prevent the next pathogen from becoming a pandemic.

"We must not lose this opportunity to demonstrate leadership with a decisive commitment to act," they said.

"We have all personally grappled with the deep human and economic cost brought on by this borderless, unforgiving pandemic. And while we are making progress in fighting COVID-19, we also face a stark reality: this will not be the last pandemic."

COVID-19 has killed 5.2 million people and infected 244 million globally, according to Reuters data. The United States and Indonesia, which have similar size populations, have been among the worst affected in their respective regions.

The joint statement said the pandemic exposed a lack of readiness by countries and limited international coordination, so a global mechanism for detection, prevention and information sharing was essential, to support the work of the World Health Organization.

It called for greater inclusiveness and less bureaucracy and said a joint response was critical for poorer counties that lack resources to respond fast, including with vaccinations.

"Those countries ... have a particular need for the international community to rally behind this initiative. The cost of not doing so would be devastating," it said. 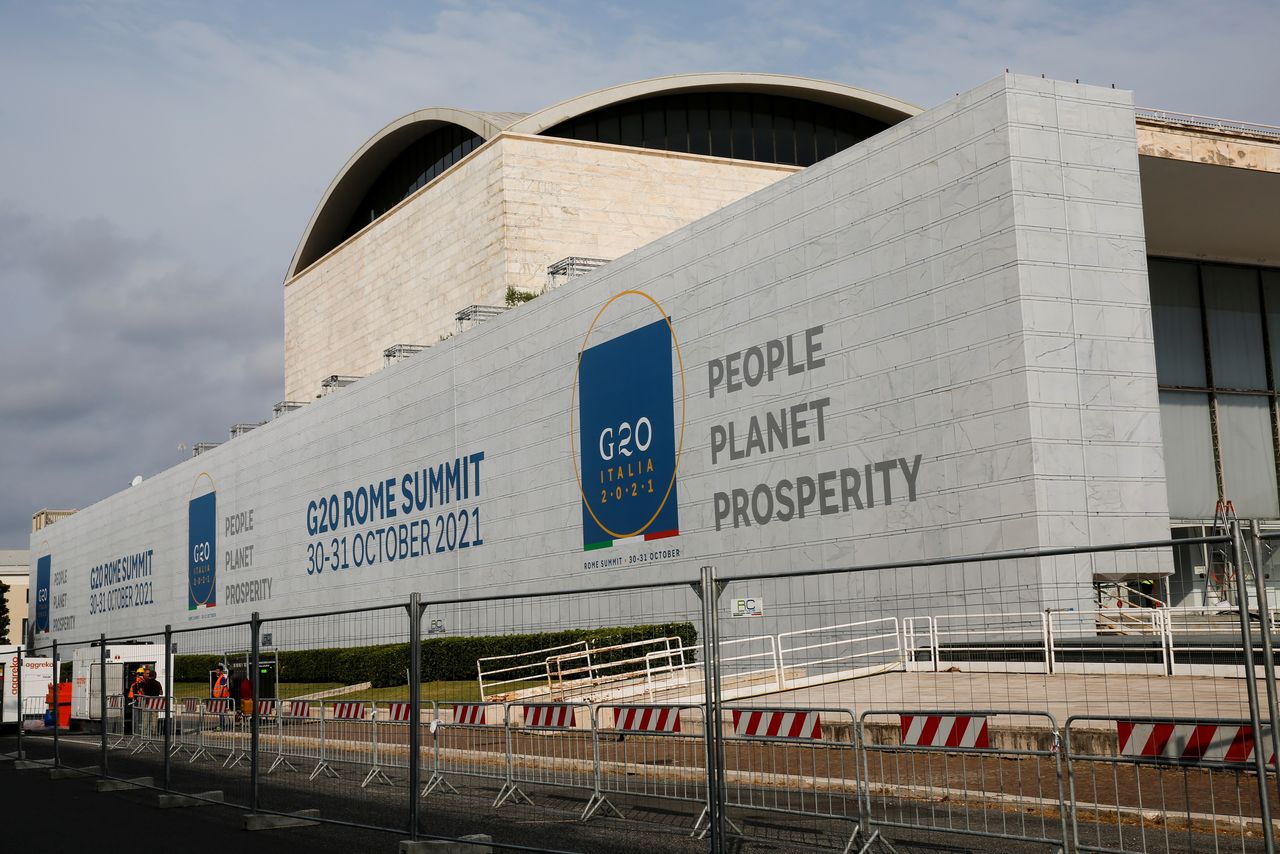 General view of the G20 Media center at the Palazzo dei Congressi in the city's EUR district, that will host the G20 summit with heads of state from major nations for a two-day meeting from October 30-31, in Rome, Italy, October 22, 2021. REUTERS/Remo Casilli 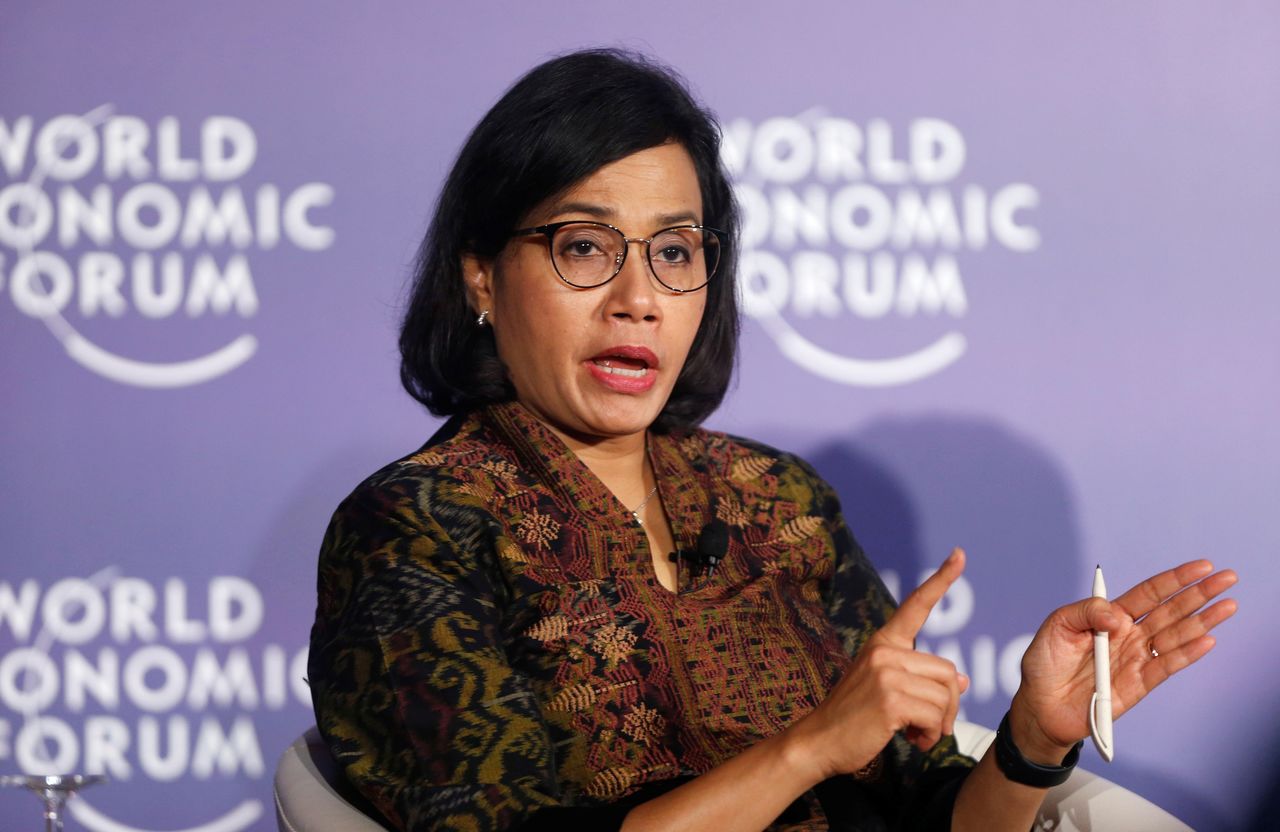 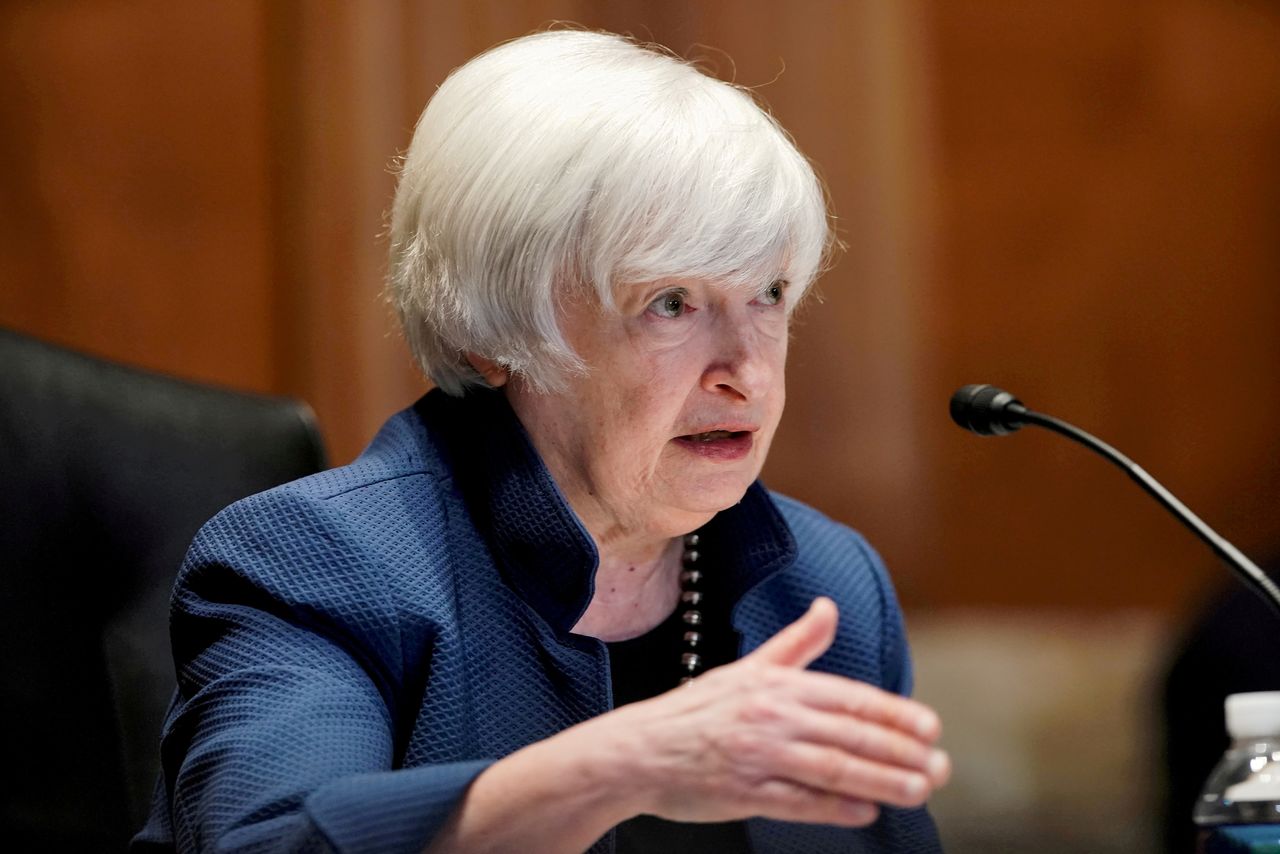