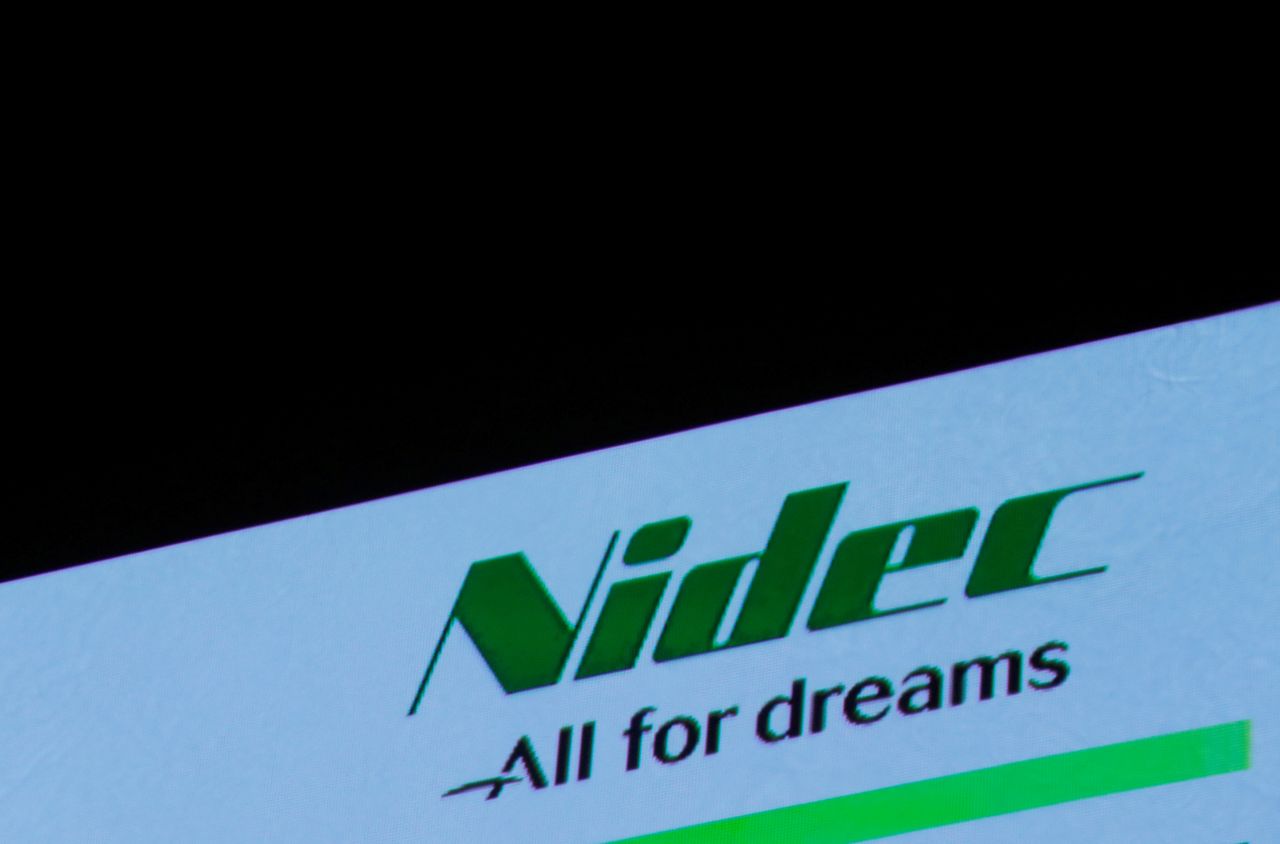 The company expects a full-year operating profit of 190 billion yen ($1.6 billion) compared with an earlier forecast of 180 billion yen. That is lower than an average 192.2 billion yen prediction based on estimates from 20 analysts, according to Refinitiv data.

The Japanese company, which is known for building motors for computer hard drives and smartphones, is looking to tap the growing demand for electric vehicles with energy-saving electric car motors known as e-axles.

In April, Nidec said it was aiming to capture around a third of that growing market and already supplies e-axles to automakers including China's GAC Motor and France's Peugeot SA, competing against Germany's Bosch Ltd and Toyota Motor affiliate BluE.

To expand production capacity, Nidec is investing 200 billion yen over a decade to build a European production hub in Serbia, that in addition to making motors for electric vehicles will build motors for household appliances.

The company's second-quarter operating profit rose 10% to 45.6 billion yen from a year earlier, worse than analysts' average estimate of 46.8 billion.

"Even if there is one infection in a factory with 5,000 workers authorities there will lock it down," Nagamori said.

Those production delays resulted in a 2.5 billion yen loss in the business segment for the second quarter, the company said.