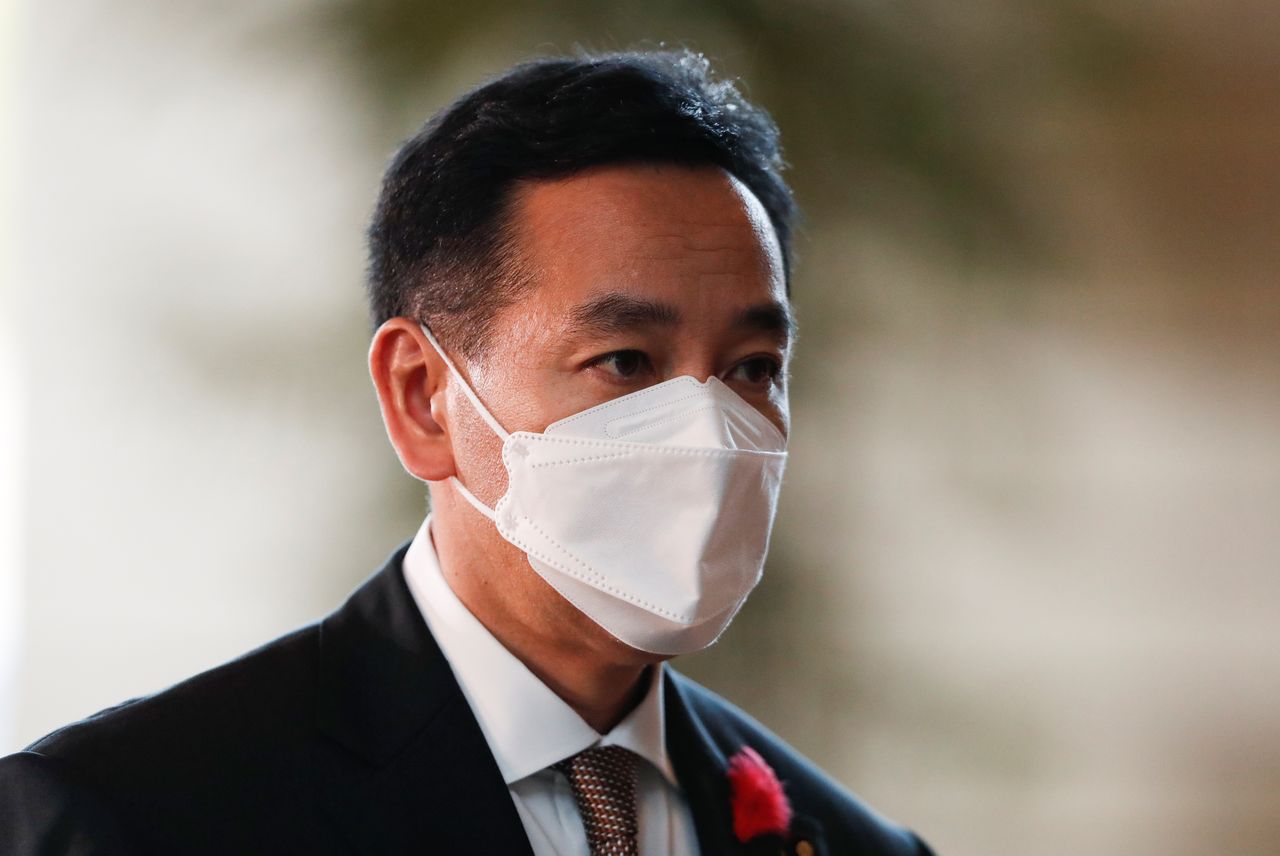 TOKYO (Reuters) - A panel led by Japanese Prime Minister Fumio Kishida will compile a proposal in early November for a stimulus package aimed at cushioning the economic impact of the coronavirus pandemic, the economy minister said on Tuesday.

The proposal will also include a roadmap of long-term policy priorities such as building more robust supply chains, promoting innovation and distributing wealth to low-income households.

"The proposal will include some steps that go into the stimulus package," Economy Minister Daishiro Yamagiwa told reporters after the panel's first meeting. "It could also touch upon issues related to tax," he added without elaborating.

Kishida launched the panel to debate ways to pursue his vision of a new-style capitalism that would narrow Japan's income disparities.

He had previously flagged that stimulus package, focused on aid to households and firms hit by COVID-19, would be compiled by year-end and be valued at "several tens of trillion yen".

Discussions over the spending package and the wider reforms are expected to intensify after a lower house election on Oct. 31, in which Kishida hopes to win big to gain enough political capital to push through his policy priorities.