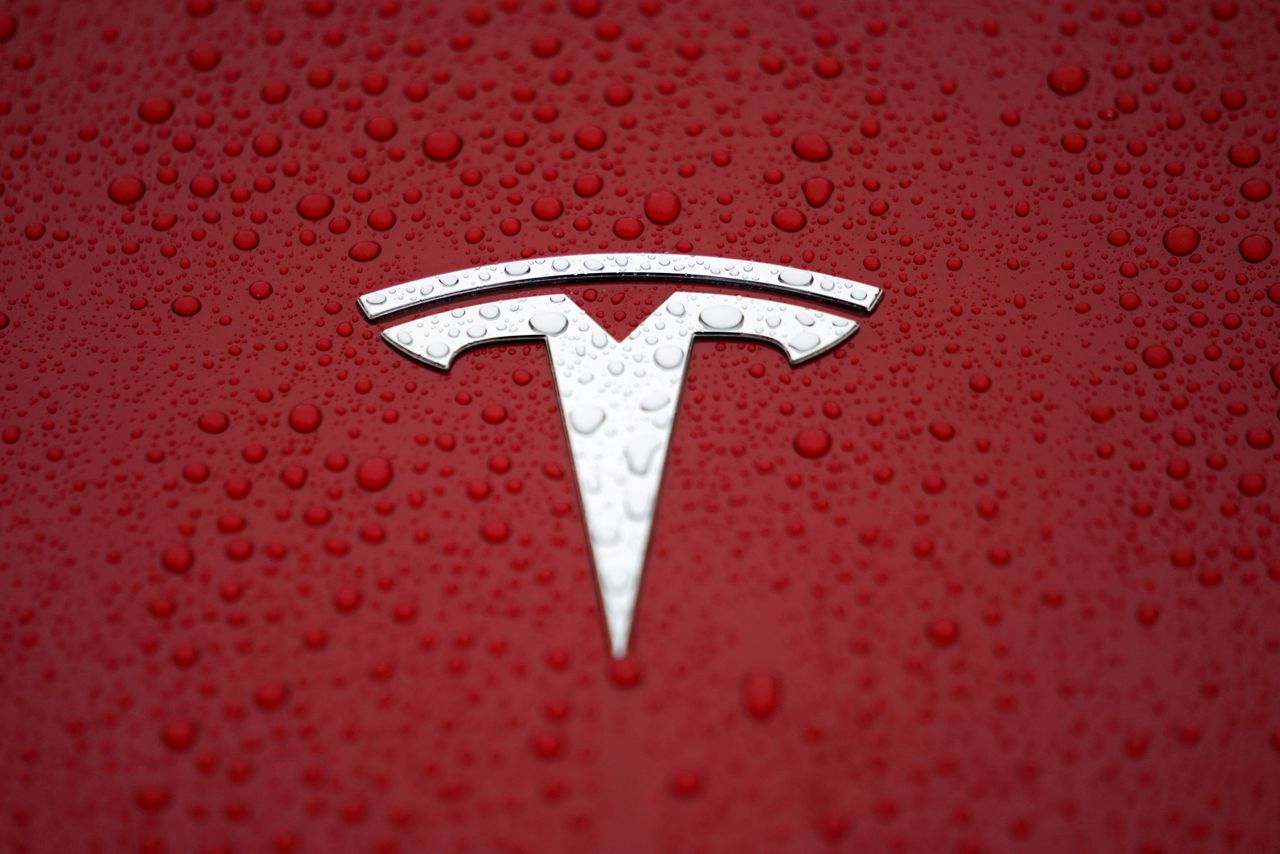 LONDON (Reuters) - A look at the day ahead from Sujata Rao

The news was less cheerful from Facebook which is contending with whistleblowers and falling popularity among the young. But a $50 billion buyback plan, unveiled after market close, may be enough to lift the shares on Tuesday, especially if fellow tech titans Google, Microsoft and Twitter also post upbeat figures.

All in all, the global equity index is inching back towards the record highs hit early-September. U.S. stock futures pointing north for Tuesday and Japanese markets added 1.8%. In Europe, a surprise 9% profit boost at UBS -- its highest in six years -- could see the pan-European banking index rally further past April 2019 highs.

But the supply-chain snarl-ups, container traffic jams and chip shortages bedevilling companies worldwide show no signs of going away any time soon.

Then there is the prospect of central bank policy tightening, with the Bank of England looking set to join rate-hike club next month.

It all adds up to slower economic growth and earnings, Citi reckons. That could see buy-side analysts switching to net "downgrade" mode on stock recommendations for the first time since the pandemic first hit, it added.

And don't forget China, where another developer Modern Land missed paying a bond due on Monday. Shanghai and Hong Kong shares fell, despite gains for EV firms.