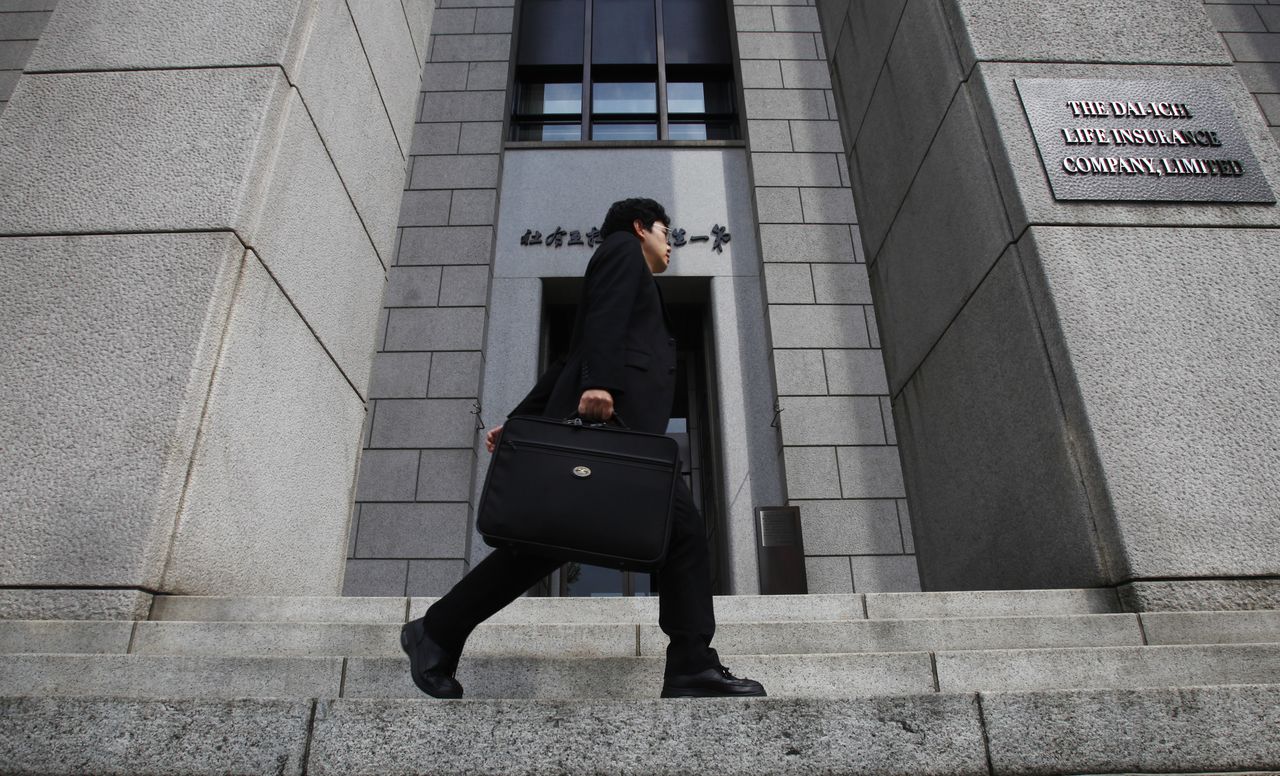 TOKYO (Reuters) -Japan's Dai-ichi Life Insurance plans to increase holdings of yen bonds in the six months to March and has no plan to reduce foreign bonds in the current market environment, a top investment planning official said on Tuesday.

The core company of Dai-ichi Life Holdings expects the dollar to gradually rise against the yen, supported by a growing interest rate differential between the two countries, said Akifumi Kai, general manager of investment planning.

"The current dollar/yen is favourable for foreign bonds without currency hedge. We expect a gradual fall in the yen and, at this point, we have no plan to reduce our position pre-emptively," Kai said.

Following is a summary of the firm's investment plans:

-- It expects the dollar to gradually rise against the yen, to stand at around 115 yen in March, versus 114.00 yen on Tuesday.

-- The firm does not plan to reduce its holdings of foreign bonds without currency hedge at this point.

-- Dai-ichi expects the Federal Reserve to start raising interest rates in the second half of next year, in line with current market expectations.

-- Company plans to increase investments in alternative assets for diversification and yield enhancement.