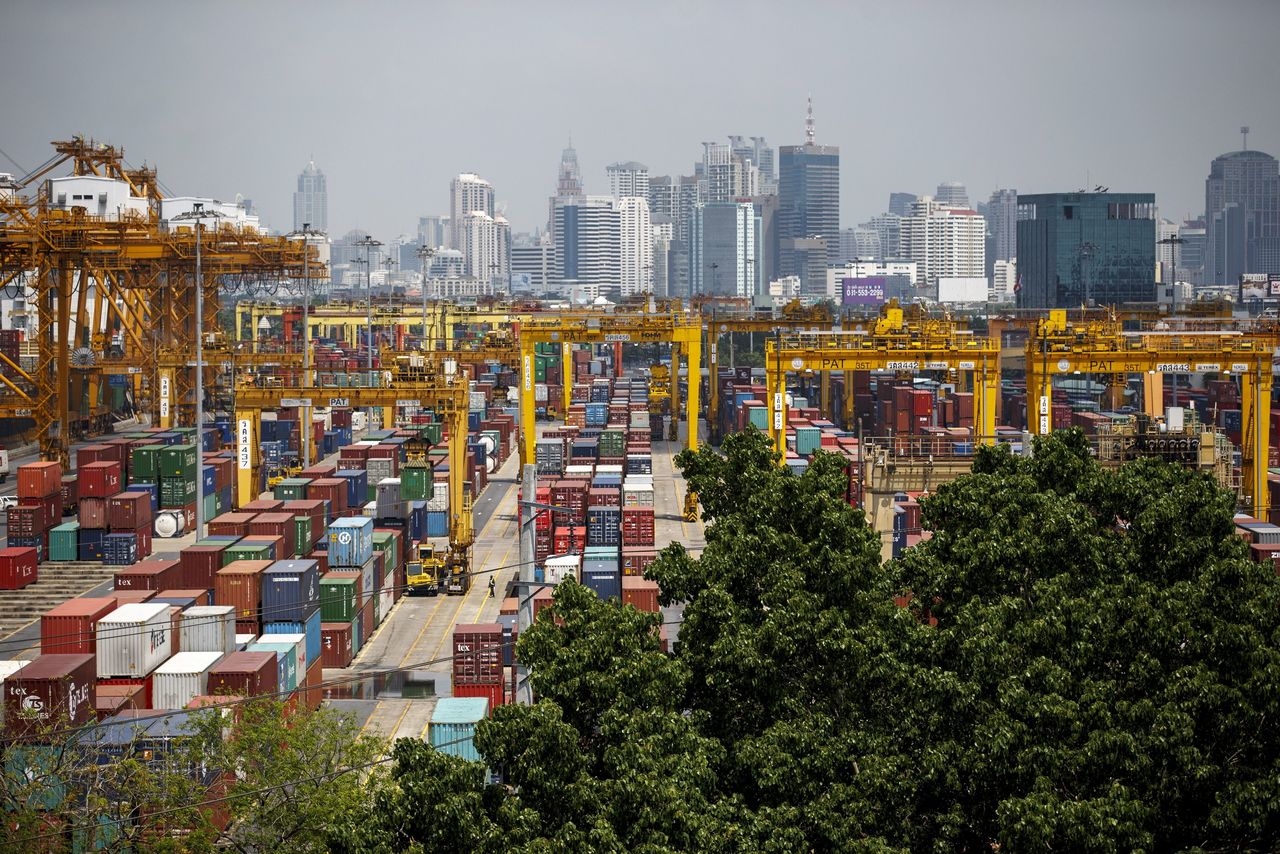 Exports, a key driver of Thailand's growth, increased 17.1% in September from a year earlier, beating a forecast for a rise of 11.62% in a Reuters poll, and against August's 8.9% rise.

"Our private sector is also strong, making manufacturing recover quickly, despite the impact of COVID-19 and the lockdown," he said, citing a high growth in imports, which will be reprocessed and shipped out again.

Imports jumped 30.3% in September from a year earlier, resulting in a trade surplus of $0.61 billion for the month, the ministry said in a statement http://www.tpso.moc.go.th/sites/default/files/inter_trade_monthly/2564/sep_64/4.press_release_eng_sep_21_final.pdf.

Earlier, Jurin said exports were likely to post double-digit growth in 2021, underpinned by improved global demand and the weakening of the baht, which has depreciated 9.5% against the dollar so far this year.

The export gains in September were led by stronger shipments of refined oil, chemicals, plastics and steel, the ministry said.

Demand from key exports markets was also higher in September, with exports to the United States, the biggest market, up 20.2% from a year earlier. Exports to China increased by 23.3% and exports to Japan rose by 13.2%.